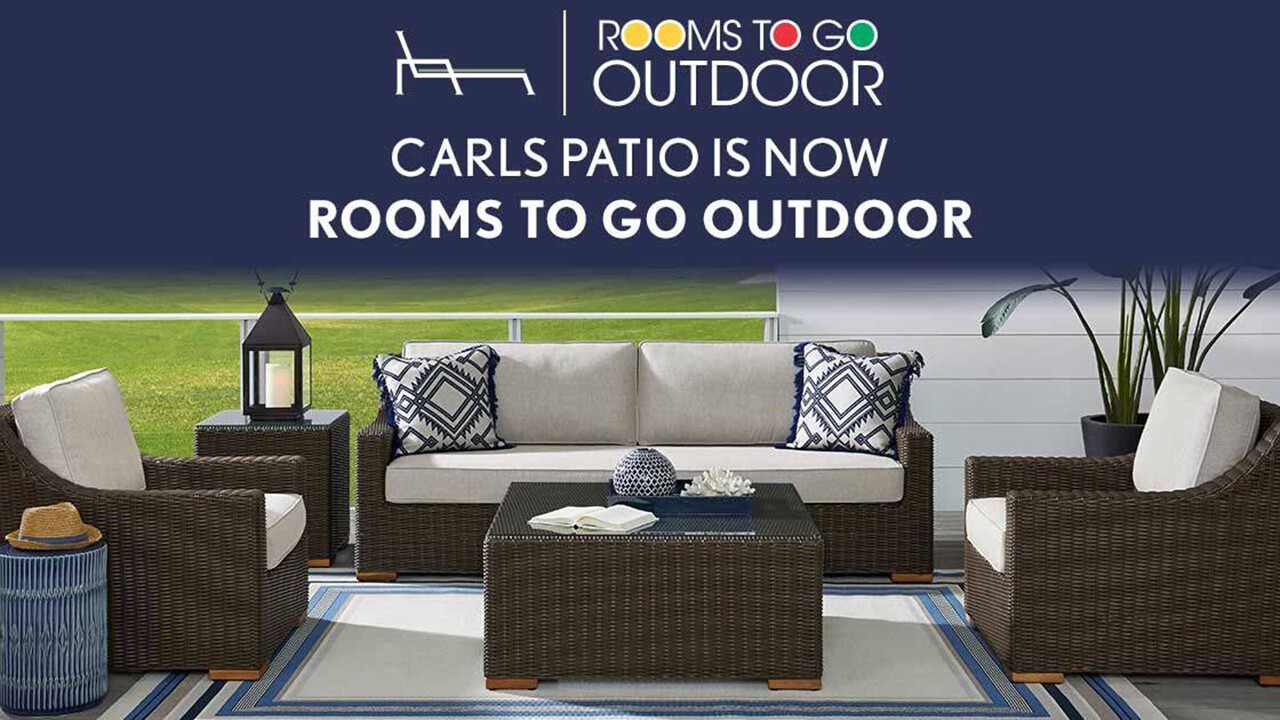 WEST PALM BEACH, Fla. — Rooms To Go, the Florida-based furniture retailer, is opening its first two Rooms To Go Outdoor stores on Saturday. The move comes after the company bought Carl's Patio in January of 2018.

The West Palm Beach showroom will open at its existing store on Okeechobee Boulevard, which will also include a Rooms To Go Kids & Teens store.

The other South Florida RTG Outdoor location is opening in Fort Lauderdale on Federal Highway. Both will have grand openings this Saturday, April 27.

Rooms To Go plans to open about 50 outdoor furniture stores across the country.

Rooms To Go opened its first location in Orlando in 1991. Based in Seffner, Florida, the company operates 226 stores in 10 states and Puerto Rico.