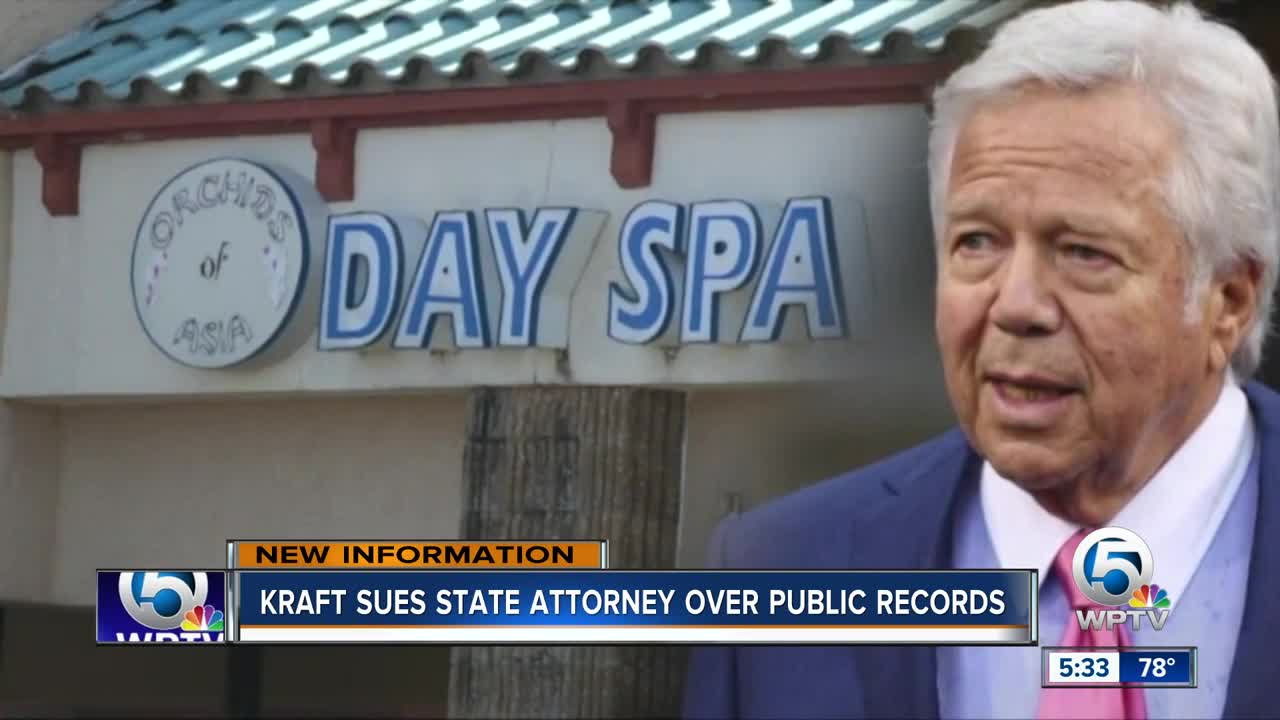 Robert Kraft, who faces two charges of soliciting prostitution at a massage parlor in Jupiter, claims that the state attorney's office has not turned over some emails his legal team requested four months ago. 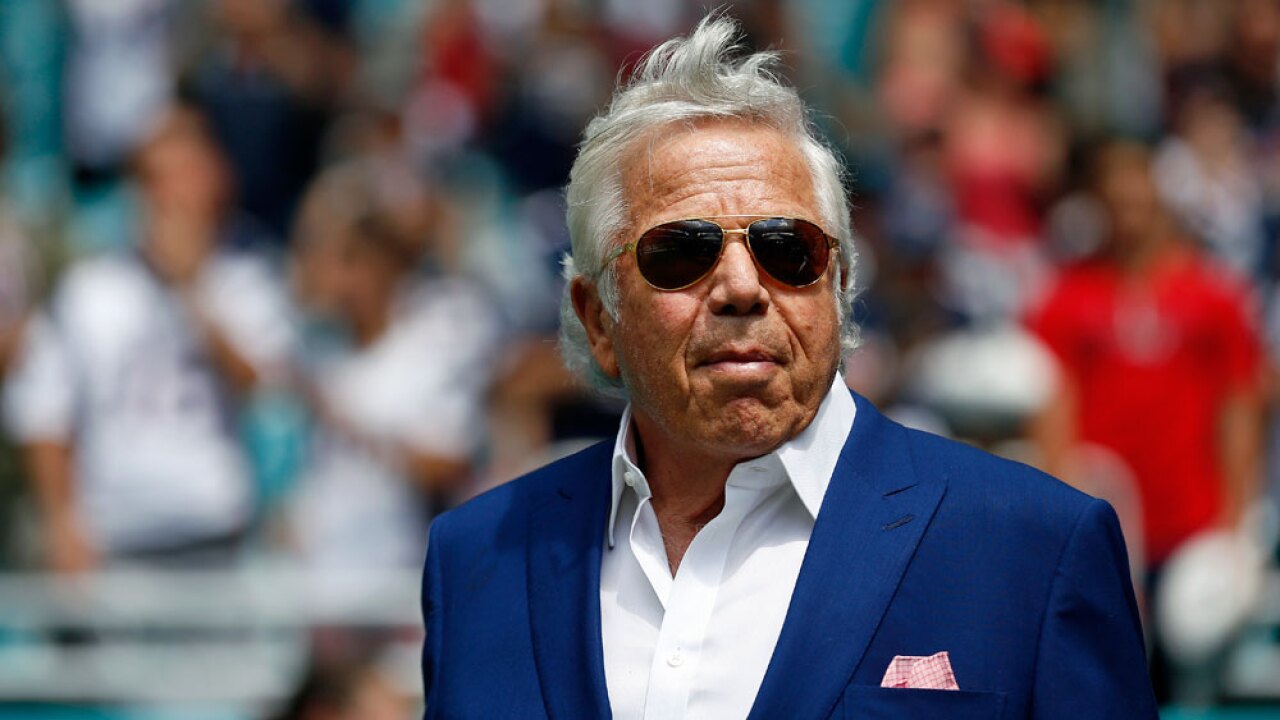 Attorneys for New England Patriot's owner Robert Kraft have filed a lawsuit against the Palm Beach County state attorney, alleging the office has failed to turn over public records related to his case.

Kraft, who faces two charges of soliciting prostitution at a massage parlor in Jupiter, claims that the state attorney's office has not turned over some emails his legal team requested four months ago.

Kraft has pleaded not guilty to the charges of soliciting prostitution and denies the allegations.

Kraft's lawyers write in the filing that the Jupiter Police Department has turned over a portion of the department's emails with the state attorney's office, however, prosecutors have only turned over "the records already produced in discovery."

His attorneys claim prosecutors maintain "that all other documents and communications" are exempt from release.

A letter between the state attorney's office and Kraft's legal team shows prosecutors say that since the case is open and pending prosecution, "only material which has been provided to the defendant as part of discovery constitutes a public record subject to disclosure."

Attorneys for Kraft dispute that, claiming that these are "public records to which he is entitled."

Kraft's criminal case is currently on hold, as prosecutors appeal a judge's ruling last May that dismissed crucial evidence.

The judge ruled that surveillance video secretly recorded inside the spa could not be used as evidence at trial, writing that Kraft had a "reasonable, subjective expectation of privacy" when he entered the spa.

The appeal is currently pending before the Fourth District Court of Appeal.