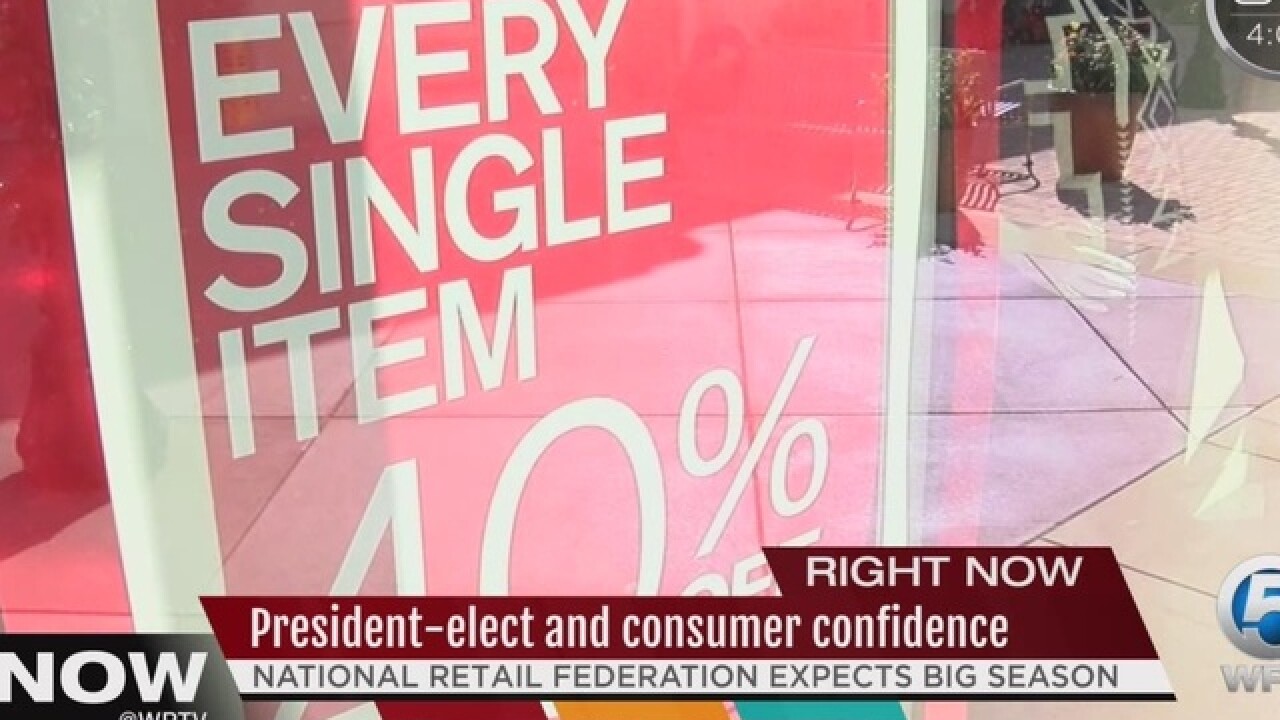 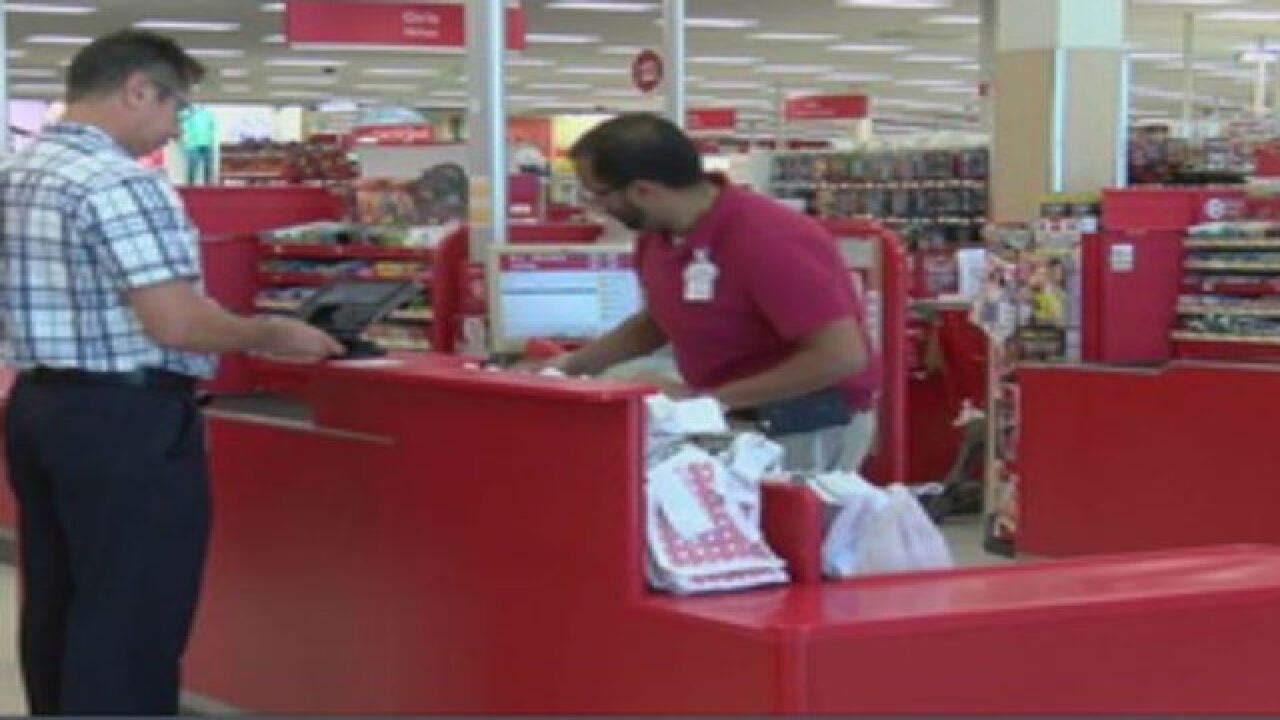 Trade organizations expect Americans to spend money in record-setting ways this holiday season; especially now that the presidential election is over.

Tina Pinello is one shopper ready to spend a fortune.

“I’ll be shopping for my grandkids,” the West Palm Beach woman said.

“I have nine brothers and sisters, my mom, and three daughters,” added Tracy Harris.

The National Retail Federation predicts the average American will spend about $930 on holiday gifts and food.

In all, retailers should rake in their highest numbers ever. The NRF believes part of the reason people are ready to spend is because the election is over.

“With Mr. Trump being in the White House, it’s just another day, another dollar,” said Thomas McCluskey.

Shoppers said it doesn’t matter so much on who is president. It’s more of a personal decision.

“The holidays were a really big thing in our family when we were growing up and they still are,” said Leanna Baez, a student at Florida Atlantic University.

She plans on spending the same amount she did last year. Less than the $930 NRF predicts.

Experts also point to the fact that more Americans have jobs; good-paying jobs. But that doesn’t mean American’s aren’t looking for a bargain.

“We look for sales and then we save throughout the year,” said Terrie Morris, who did some Christmas shopping Thursday.

Outlets and box stores will replace political ads with shopping ads to get customer in the doors. Walmart and Target are offering Black Friday deals from today until Black Friday via their mobile apps.