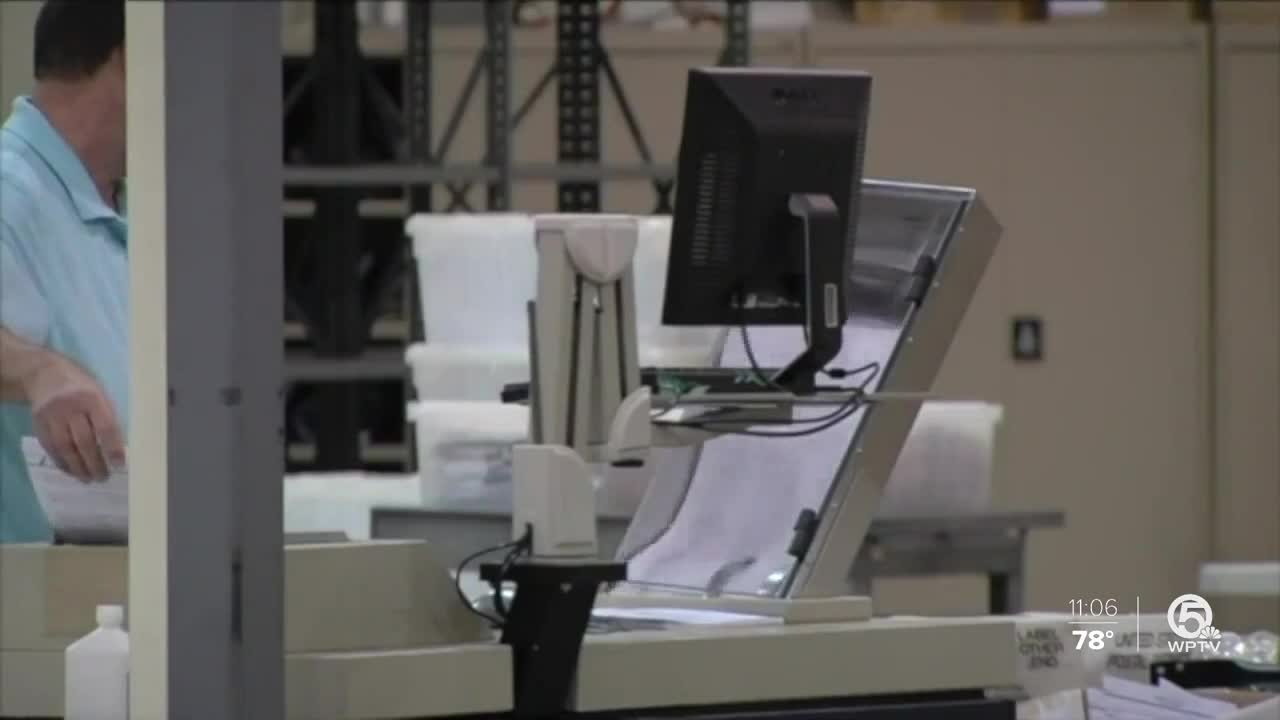 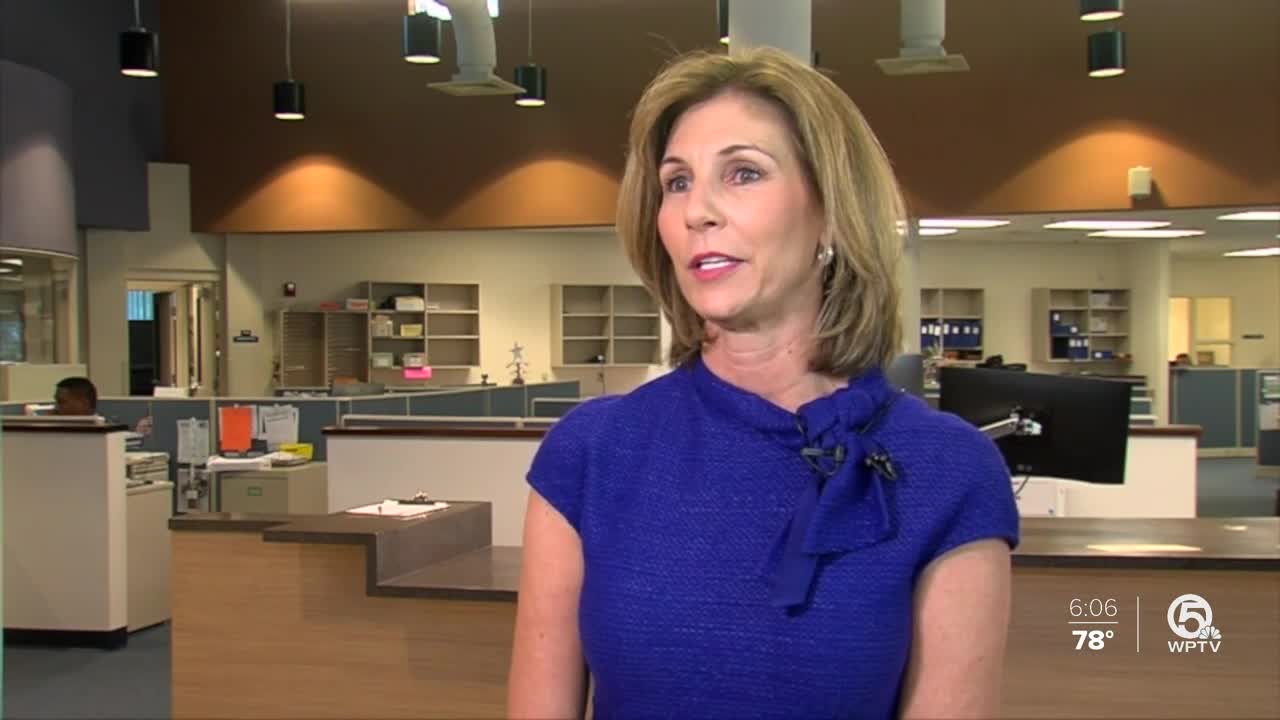 The current supervisor of elections only found out recently. Wendy Sartory Link says it was revealed while she was working with a new IT director. The ransomware attack happened under a different supervisor.

"I was shocked, didn't know anything about it," she said.

"They were able as I understand it able to get some of that back through their back up system," she said.

"I feel like we're in very good shape, and we will get another report in a few weeks," she said.

According to Link, no ransom was ever paid, and she does not believe this was one of the two Russian hacking attempts in Florida revealed in the Mueller report.