Property crime down, violent crime up in West Palm Beach 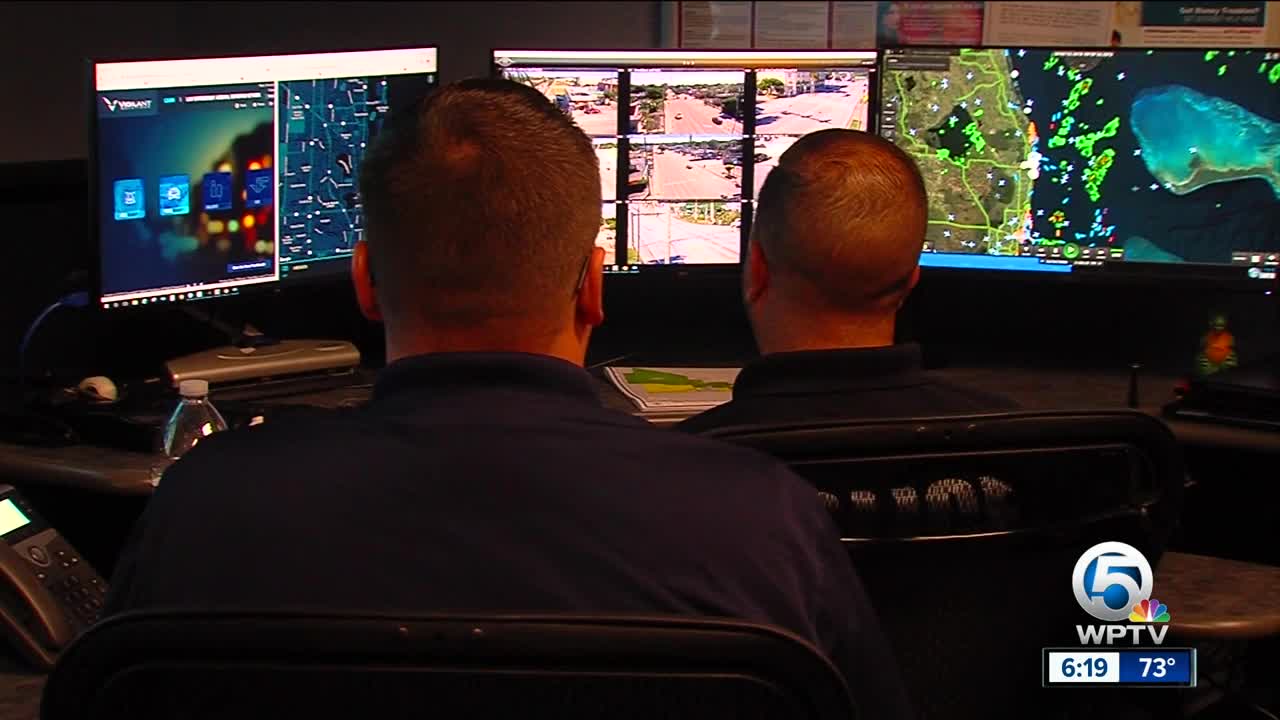 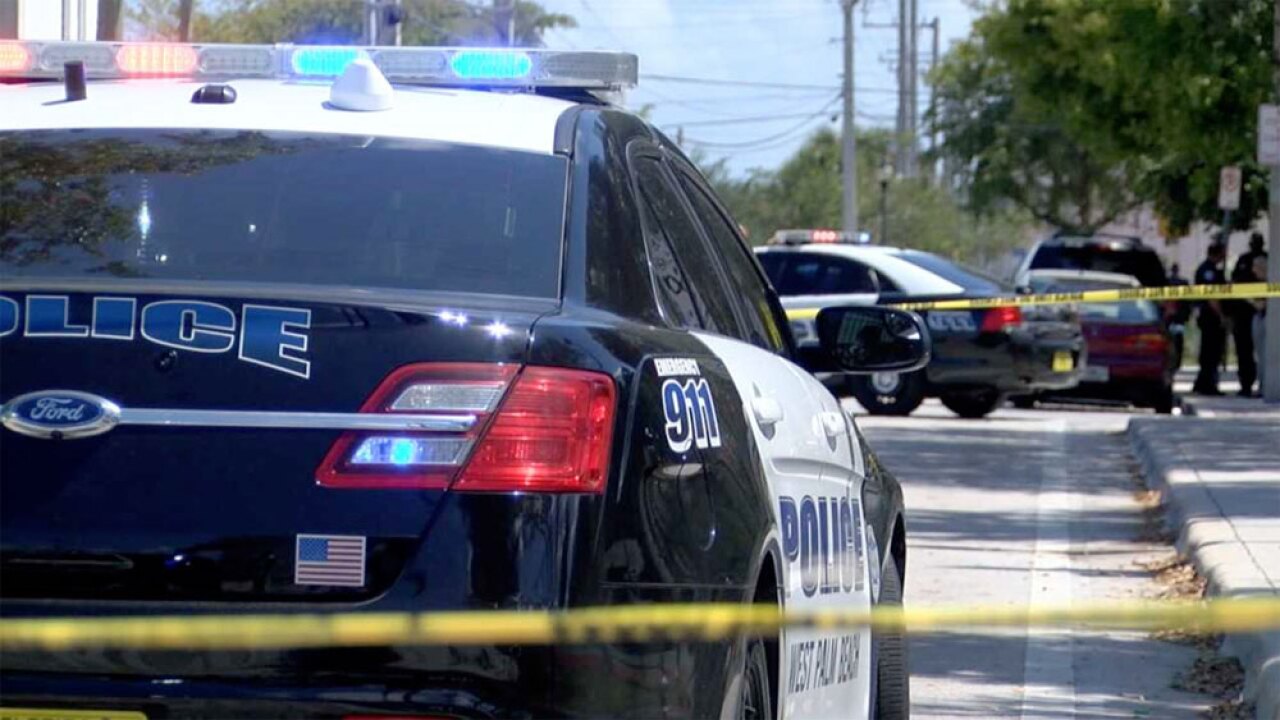 WEST PALM BEACH, Fla.-- West Palm Beach police say there's been an increase in violent crimes in the city and it's adjusting its priorities to try to address the problems.

The police department's annual report compares data from 2017 and 2018. The good news is there's been a drop in property crimes.

For example burglary, larceny and motor vehicle thefts all dropped by double digits. But violent crime increased. The number of murders jumped by 8 percent, rape by 16.7 percent, and robbery by 9.9 percent.

To combat violent crimes in the city, the department is working with city leaders on a city-wide camera effort to upgrade and add cameras to areas most beneficial to the safety of residents and visitors.

There's also an initiative called Rebuilding Every Community Around Peace or R.E.C.A.P. that will involve partnering with faith-based groups to foster better police and community relations. Particularly during incidents of gun violence.

“No one wants to see an increase in any crime,” said Sergeant David Lefont, West Palm Beach Police public information officer. “So our focus is always to decrease crime and that's what we're doing now with the addition of the Real Time Crime Center, adding cameras, the license plate readers and having real actionable intelligence that we can focus on to attack these crimes that are actually increasing."

Department leaders believe the increase in some violent offenses could be attributed to an increase in people reporting them.