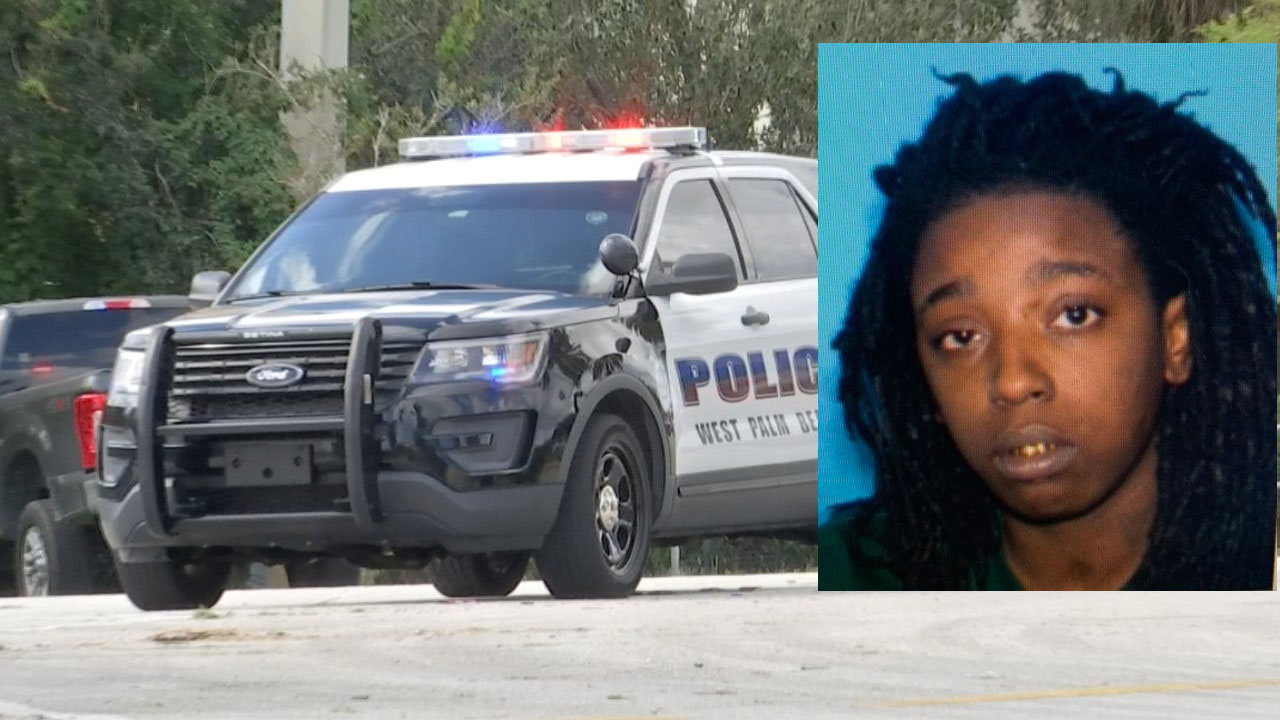 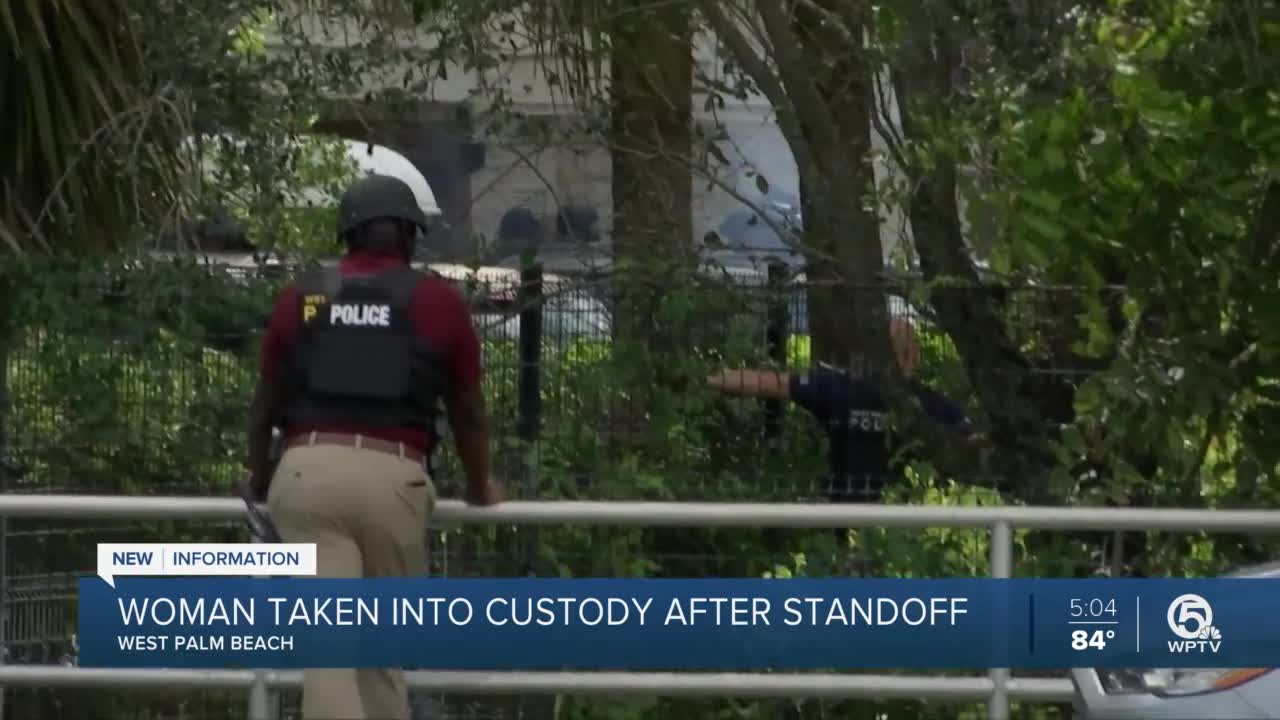 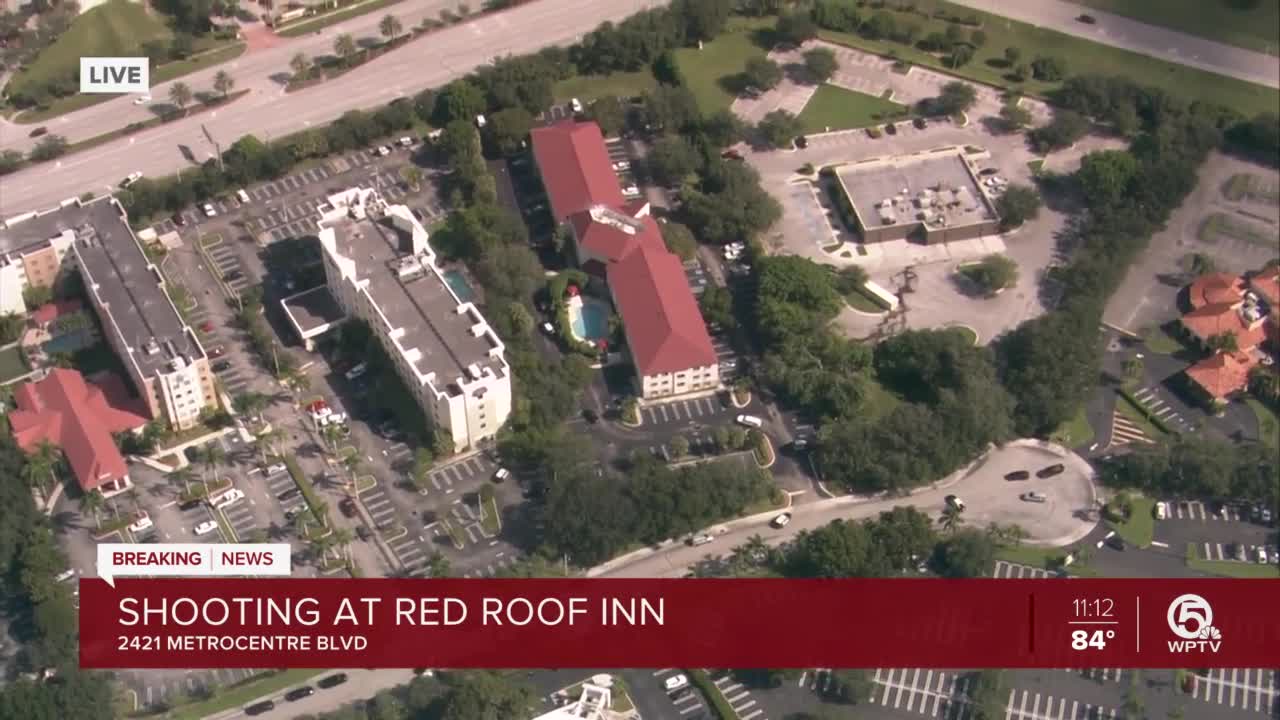 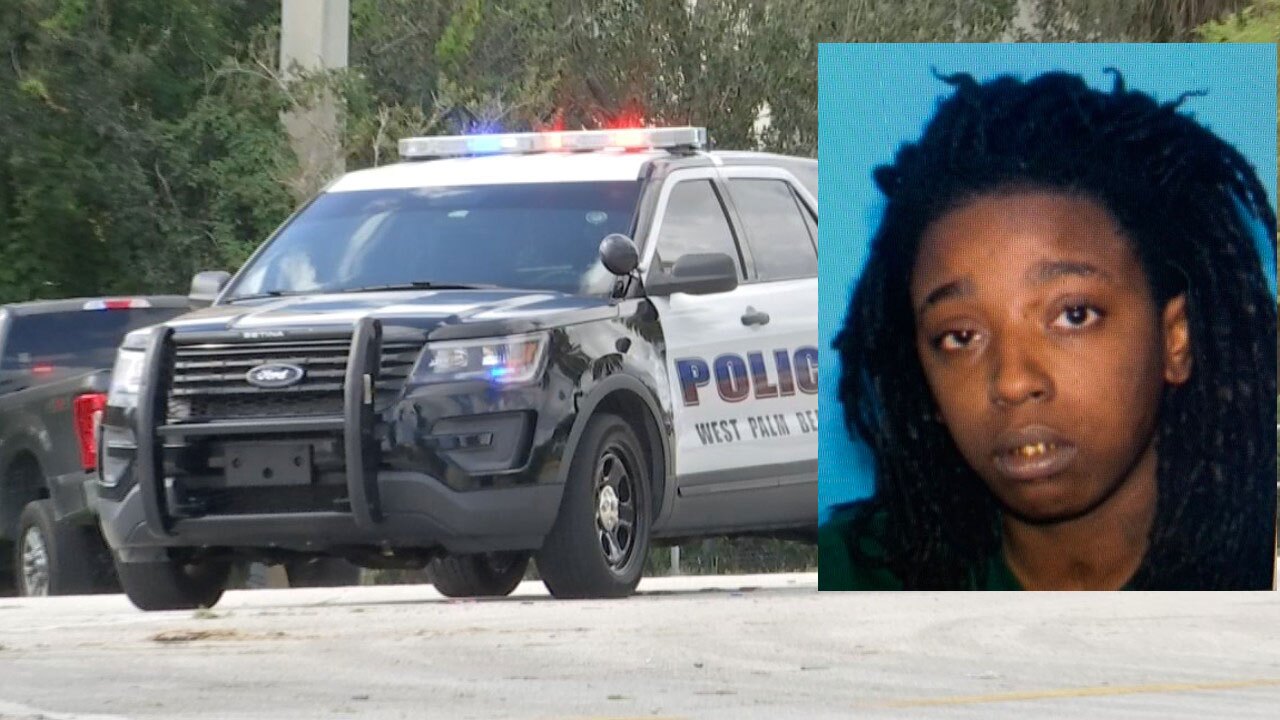 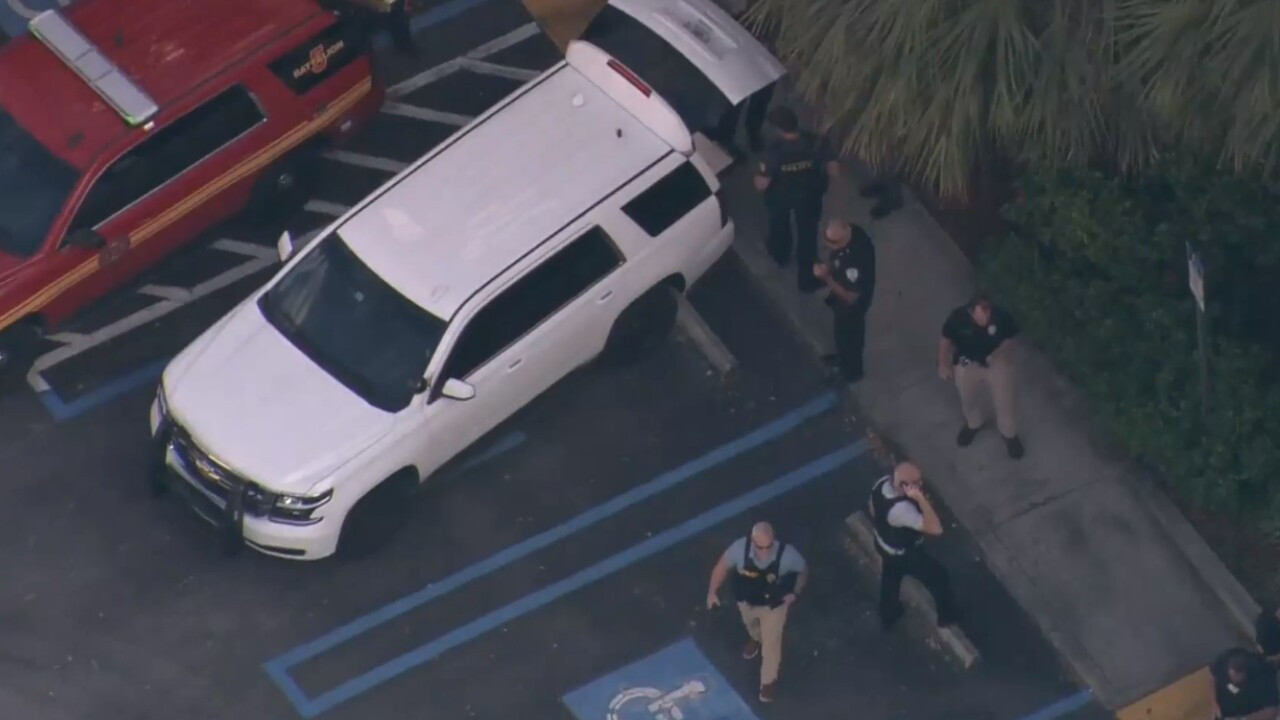 WEST PALM BEACH, Fla. — A 34-year-old woman was taken into custody Thursday after randomly firing gunshots inside a room at a Red Roof Inn in West Palm Beach, police said.

According to Sgt. David Lefont, the woman, identified as Barbara Antell Walker, barricaded herself inside a room at the motel, located at 2421 Metrocentre Blvd., around 10:30 a.m.

"Began to randomly fire from an unknown type of gun," Lefont said.

When officers arrived at the scene, they evacuated people from the Red Roof Inn and a neighboring SpringHill Suites by Marriott hotel.

A crisis negotiation team and SWAT Team were brought in to try to get the woman to come out safely, but they were unsuccessful.

"The decision was made to deploy tear gas into the room because the shots continued to be fired from the room while the officers were there," Lefont said. "Unfortunately, she continued to throw the canisters back out while we were trying to gain entry into the room."

Lefont said Walker fired around four to five shots between 10:30 a.m. and noon.

At one point, when a robot was sent inside to survey the room, the woman shot at it.

"She was in the room. She was firing gunshots. Whether they were random or, whatever her mindset was, we still haven't determined that yet," Lefont said.

Eventually, officers were able to enter the room and Walker into custody without incident.

Lefont said she was taken to a local hospital, but was later released back into the custody of West Palm Beach police.

"The building is secure, everyone is safe, and no one was injured," Lefont said.

Exclusive video from WPTV Chopper 5 showed police outside the Red Roof Inn and SpringHill Suites hotel. Several streets were blocked off in the area for hours during the standoff.