It happened along the 500 block of 21st Street shortly after 2:35. Police said Wednesday evening that the suspect's vehicle is no longer being sough. It was located along the 2000 block of Okeechobee Boulevard.

UPDATE: Police said Wednesday evening that the suspect's vehicle is no longer being sought. It was located along the 2000 block of Okeechobee Blvd. No arrests have been made in the case.

Police say a person was injured in a shooting in West Palm Beach Wednesday afternoon.

The shooting happened near Pleasant City Elementary as students were being dismissed, but took place off school grounds, according to the school district. It said the school was able to get all students back inside safely.

"It was actually a little frightening. Some of my friends were crying but I was brave enough not to cry because I knew I was going to be OK and my mom was here to pick me up," said one student.

Police do not think anyone entered the campus.

Police released a photo of a dark-colored VW Jetta which investigators believe is connected to the shooting: 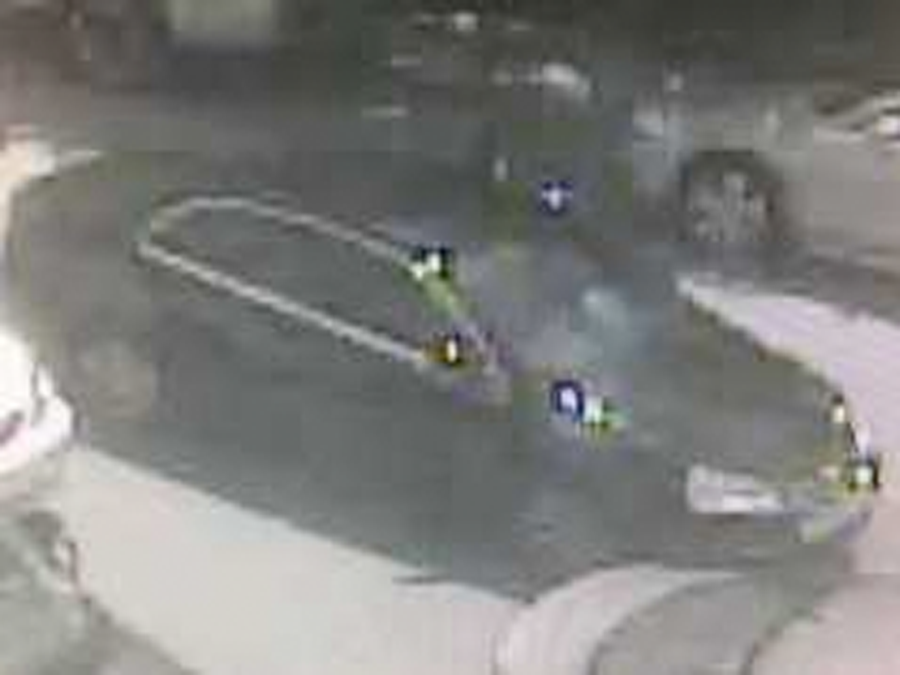