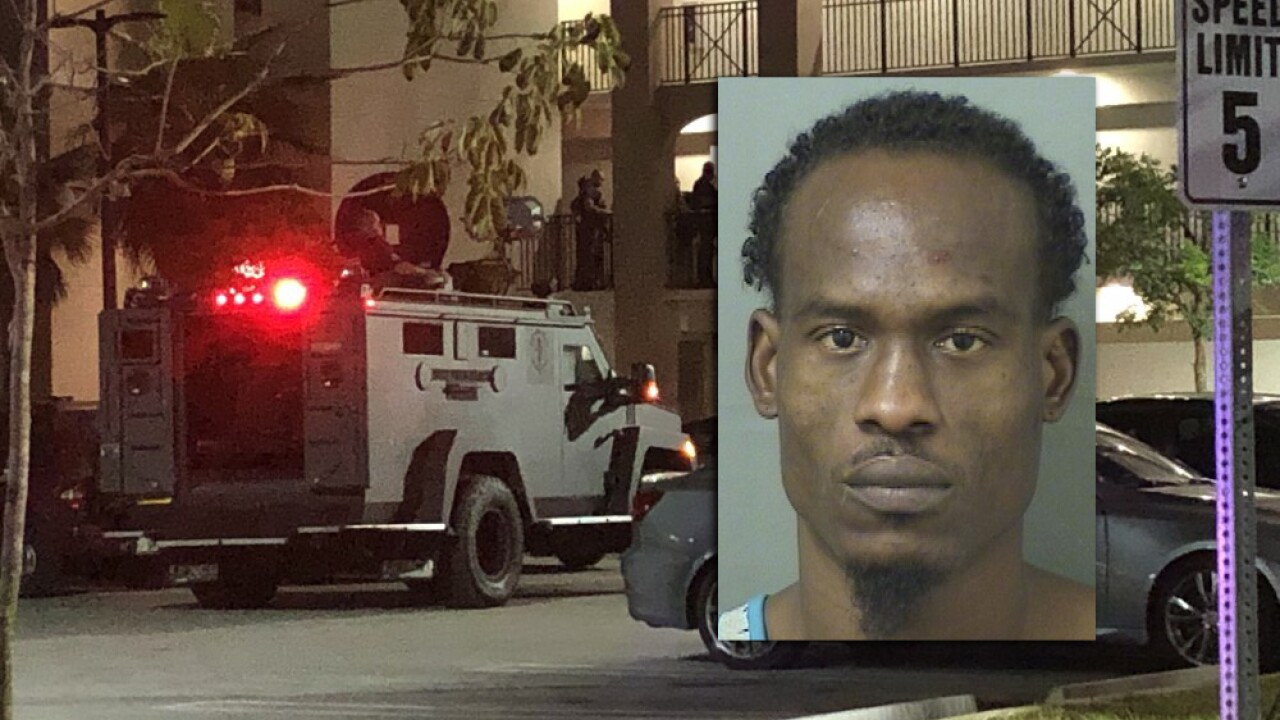 WEST PALM BEACH, Fla. — A suspect wanted on burglary and sex battery charges was apprehended after fleeing to an apartment Wednesday night.

The suspect fled to an apartment alone in the 800 block of Adams Street while deputies tried to service him with an arrest warrant.

The area was formerly known as Dunbar Village, but in 2017 became known as Paul Laurence Dunbar Senior Complex.

Larose was booked into the Palm Beach County jail on charges of sexual assault, kidnapping, burglary with assault or battery, and domestic battery.

In court on Thursday, he was denied bond.