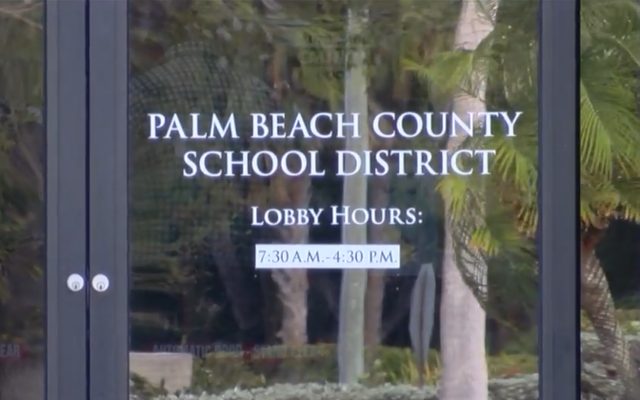 The school district has received at least six threats since last week's school shooting in Parkland. Three of those threats happened overnight 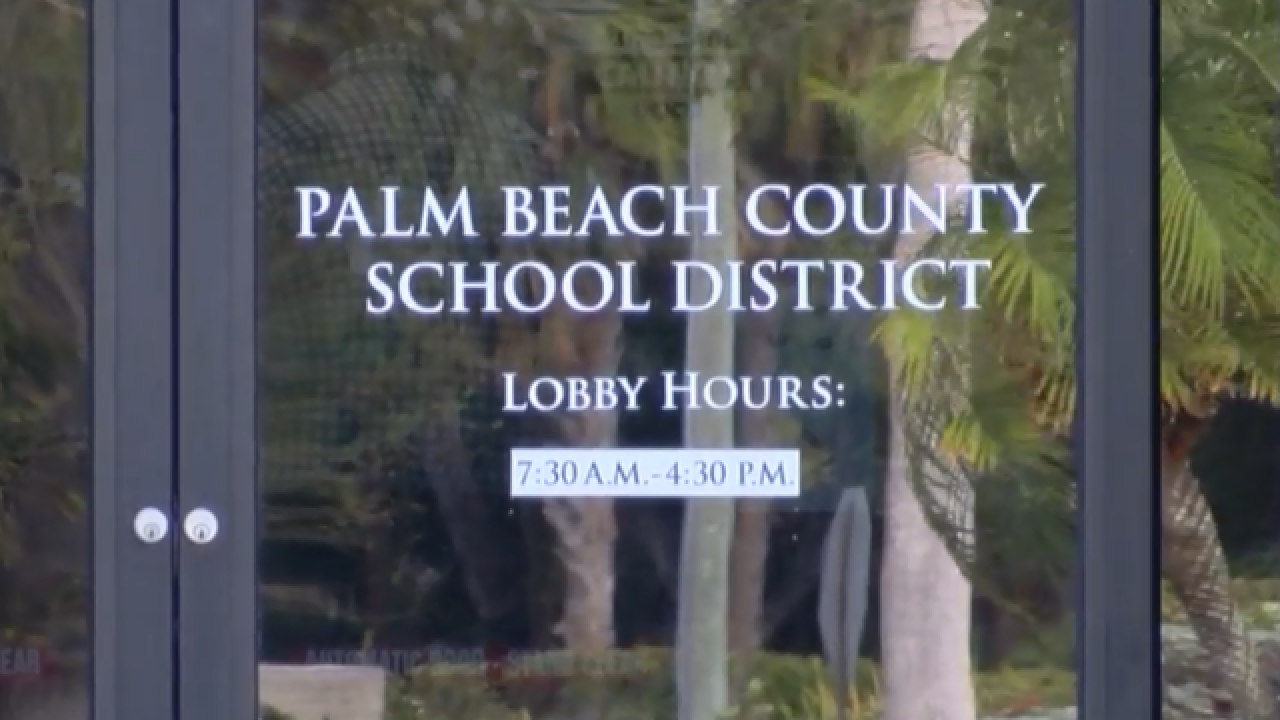 If you're a parent of a Palm Beach County School District student, you may have received a strict message from district police on Monday night.

Schools are urging parents to talk to their kids because students have been posting threats on social media.

The robocall sent on Monday evening -- which was a recorded by school district police -- told parents, "We have had a handful of students make threats against schools on social media. Many of these threats are turning out to be made by students who say they were just joking. I know you will agree, parents, that these threats are no joke."

Schuyler says a team within the district is monitoring Facebook, Twitter, Instagram and other forms of social media to keep track of communications and any possible threats.

"And it seems to be growing by the hour," she said.

Most of the threats investigated by the district have been made by students on Snapchat, an app that only posts a temporary picture or message before it disappears. However, anyone can take a screenshot of the message.

"We'd like to believe that it's because of a lack of maturity but the reality is is that the schools have been very clear -- this type of thing is not tolerated," said Schuyler.

The district is urging parents to talk to their kids about the proper use of social media and the lasting consequences of making jokes.

"We really need parents to double down about how serious this is, particularly, what loss of life means to them," said Schuyler.

Therapist Stephanie De La Cruz with the Center for Child Counseling said students need to pause before they post.

"I think it has to do with wanting that connectedness with another person," she said. "They might be doing it to be some sort of class clown or trying to get attention, whether it be positive or negative."

She said parents need to sit down with their children and talk about the consequences of their words.

"It only takes a few seconds to really pause and think about what someone might think or feel when they say something," said De La Cruz.

District police can easily find the culprit by working backwards through talking to peers and sorting through usernames and other clues.

Punishment for the student depends on the nature of the threat.

"Many of them are very remorseful. They do say it was a joke. They didn't understand the scope or the consequence to use social media in that way," said Schuyler. "Whether they meant it or not, we have to take every threat seriously."

The district couldn't confirm how many students have been arrested or suspended but they did confirm that threats have been investigated at the following schools: Suncoast High School, John I. Leonard High School, Glades Central High School, Santaluces Community High School, Emerald Cove Middle School and Atlantic High School.