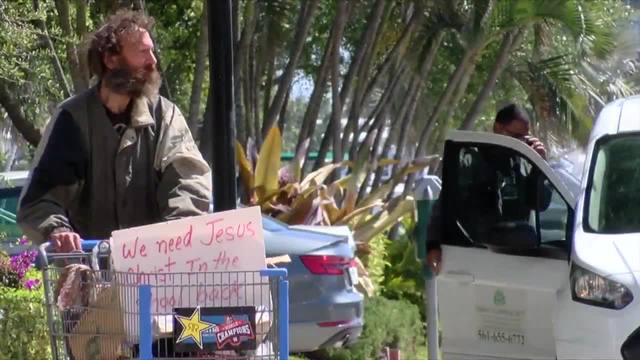 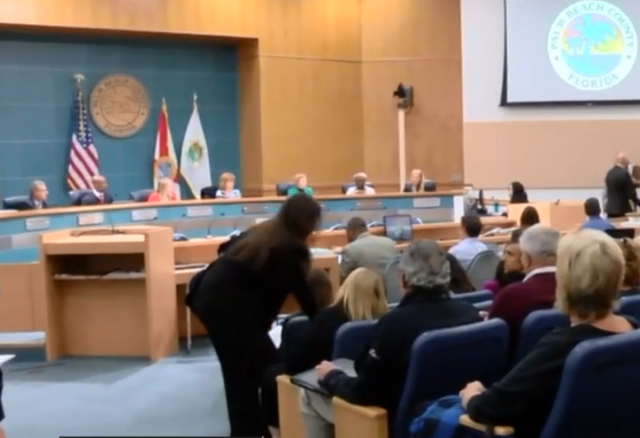 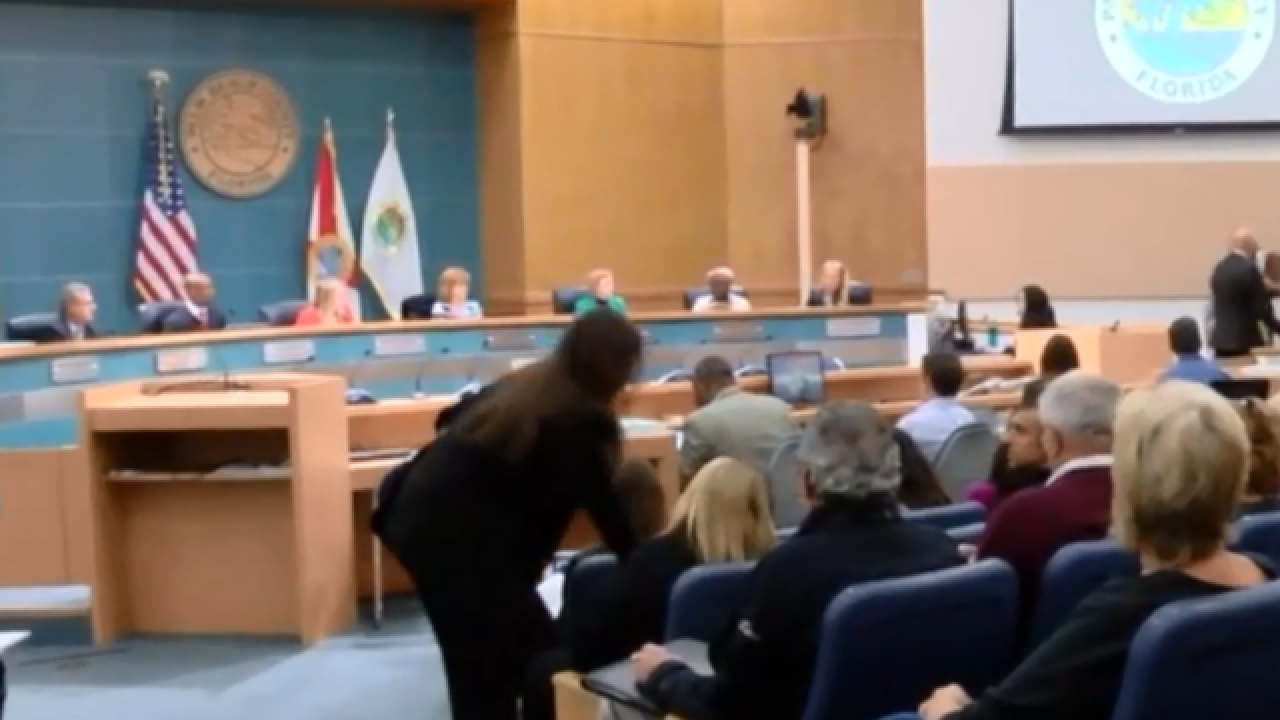 Following Friday’s stabbing on Clematis Street business leaders said more needs to be done to get people off the streets and onto a path of well-being.

“The businesses on Clematis Street, I understand their point," said Pastor Randy Hightower, president of PEACE, or People Engaging in Active Community Efforts.

But Hightower said it's easier said than done.

"There are no places for them to go," he said. “You can move them from place to place in the city but they are still coming back where they feel most comfortable."

While there are many programs in place throughout the Palm Beach County and the city of West Palm Beach to assist the homeless, Hightower said the Lewis Center on 45th Street is essentially the only place in the entire county where homeless persons can go to find a roof for the night.

“Our cost of housing has continued to escalate. And we haven’t been able to fill that void on affordable housing," said county administrator Veredenia Baker. “We’re doing things we have not done before. We’re on the right track, but this is a community effort."

Commissioners are looking into building a second shelter in the southern part of the county.

At the same time, PEACE is also calling on them to consider another idea they have to solve this issue.

On Tuesday morning, PEACE members showed up in force at the commissioners meeting asking the county to consider creating a “housing liaison” position — focused on creating additional beds and housing options in the county.

“We went down to see how Broward County and Miami Dade County does it, and what a difference," said Hightower. "They have a person that does that and they’re really working on the homeless issue."

But Hightower points out even those who sleep in their cars  — aren’t counted.

“A lot of people are couching -- going from place to place, sleeping on couches, living in people’s backyard’s, their porches. They’re not counted," he said.

The West Palm Beach mayor also says the city wants to work with the county to add more beds to the Lewis Center here and is even willing to pay for it.

“Funding is going to be a primary issue," said Green. “If there are other municipalities that want to get involved, we want to have an open door policy to discuss these issues with them as well."

Green said they already have a housing liaison position within his department, which connects homeless persons to available rental units in their “Smart Landlord” campaign.

“We really want the faith based community to really promote the Smart Landlord campaign," he said.

Green is hoping churches in the area can also coordinate with his department to help.

“We want our churches to get involved by perhaps putting showers or lockers on their property," he said. "That would help us tremendously."

Several speakers took to the podium during the discussion this morning.

“I have a home now but I'm only about 50 dollars separates me from homelessness," said Jolynn Spangler, who is at-risk of being homeless.

Commissioner Mack Bernard has supported the idea of a housing liaison position and has pledged to campaign for it since last year.

“It is important to have a point person to address these issues," he said during the meeting.

After a lengthy discussion, the county is on the fence about it mainly because of money.

“We also work with hotels and motels to provide shelter for our families, but it’s just not enough," said James Green, PBC community services director.

Commissioners plan to assess the logistics of this new homeless housing position before making a final decision.

“It didn’t come out the way we wanted it to," said Hightower. “But we’ve been working at this for three years, we’re not going anywhere."