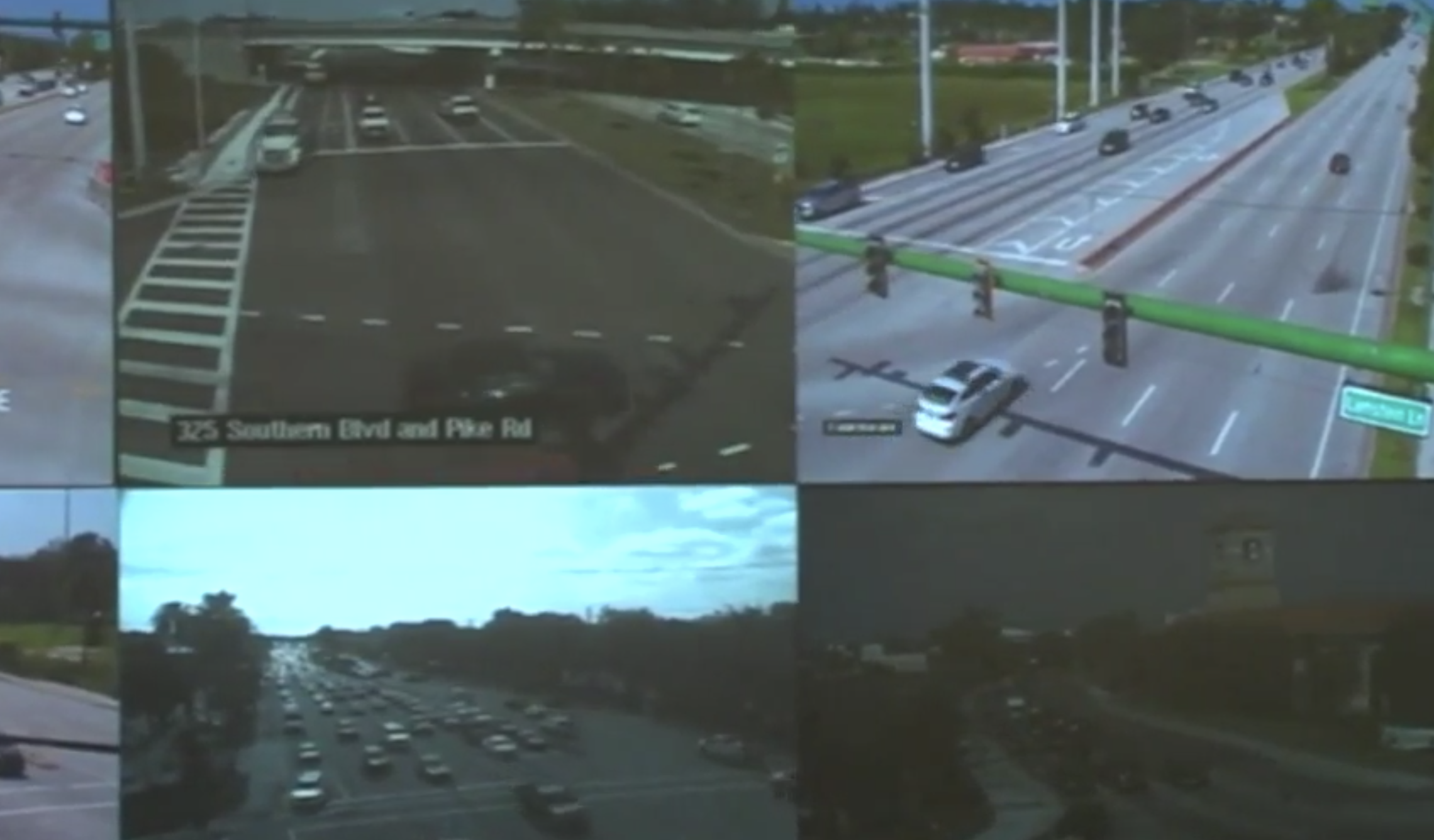 Palm Beach County is using Bluetooth technology to ease your drive and control the flow of traffic. 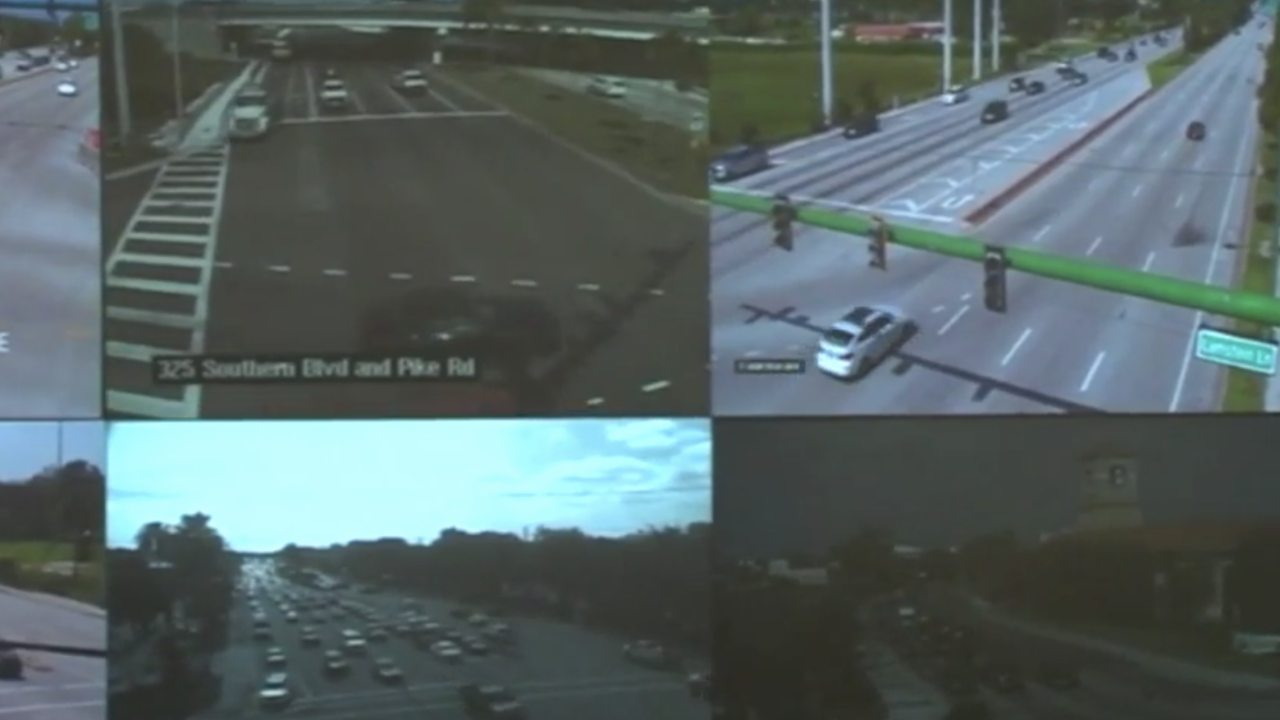 WEST PALM BEACH, FLA--- — Palm Beach County is solving traffic concerns using the same technology you use everyday on your smartphone. Intersections throughout the county are collecting information off your phone’s Bluetooth in an effort to ease your drive and control the flow of traffic.

“We actually monitor on a daily basis,” said director of engineering and public works David Ricks.

Not all of the 1300 intersections managed by the county have the Bluetooth technology, but county officials hand selected several dozen to focus on.

Data collected over the past 3 years show the majority of intersections have seen an increase in the number of cars traveling through them each day. To ease some of the congestion they are turning to you and your smartphone.

“So they use that data to determine the speed of the traffic flowing throughout the corridor,” said Director of PBC traffic division Motasem Al-Turk.

Whether you’re the driver or a passenger in a car, if you’re phone’s Bluetooth is on and you’re going through one of the intersections it sends a timestamp and location back to a monitored system in a FDOT control room, including your speed.

“When that speed fall below certain thresholds that sends an alarm to our engineers here who would use the CCT cameras into the area,” said Motasem Al-Turk.

Your information has been used for the past 5 years throughout a partnership with FDOT. Some of the intersections that have this technology include PGA & U.S.1, SR7 from Southern Blvd to Okeechobee, Northlake Blvd. from Military Trl. to U.S.1 and PGA from the turnpike to US.1. All of the Downtown West Palm Beach lights are tracked as well.

“And based upon those monthly reports we make some decisions in terms of where we need to make some major, major adjustments if we can,” said Ricks.

The county says the technology is not perfect and they still rely heavily on you being the eyes and ears on the road. They urge anyone with concerns about a specific intersection to report it.