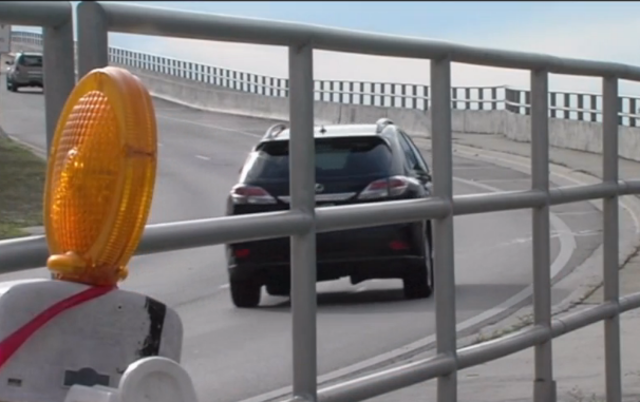 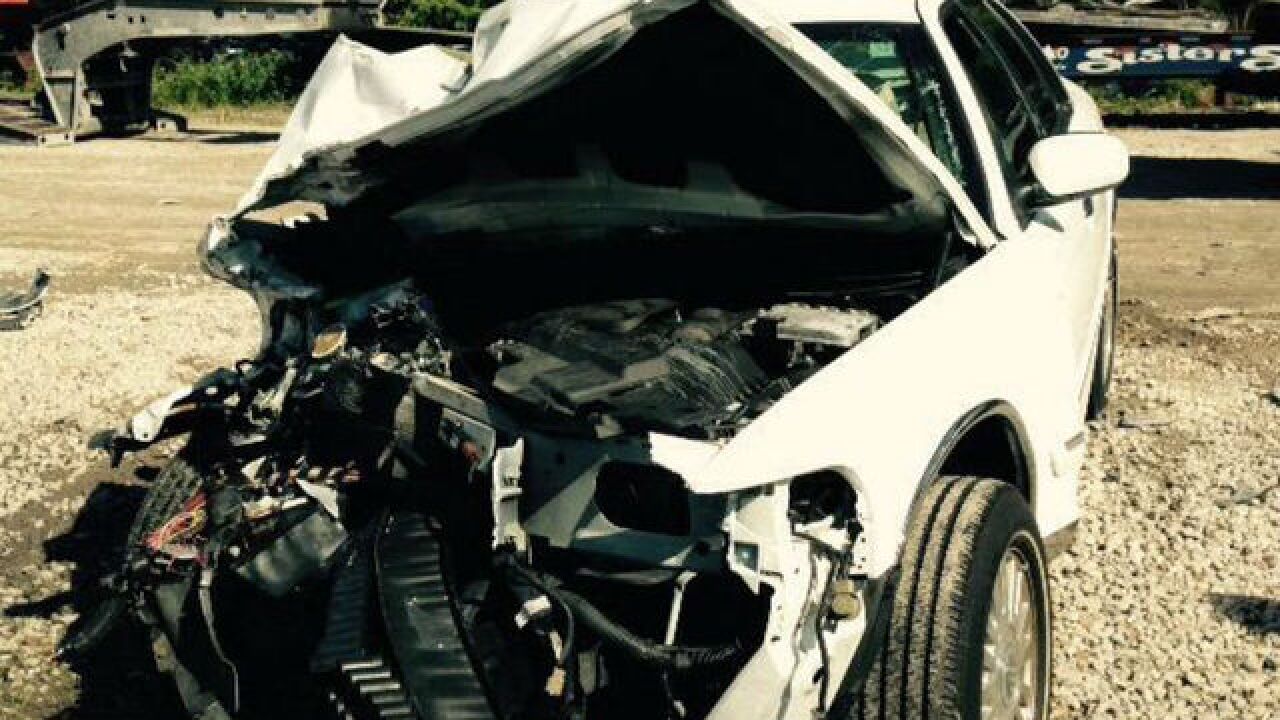 New statistics show a rise in hit-and-run crashes in Palm Beach County. There were more than 7,000 last year alone.

The Florida Highway Patrol said Palm Beach County ranks third worst for the most hit-and-run crashes in the state.

Troopers said without help, solving these cases is incredibly difficult.

“I just don't understand how somebody can just run someone down, leave them on the side of the road and just go on their daily business like nothing has every happened,” said Florida Highway Patrol Sgt. Mark Wysocky.

Unsolved crashes leave the families of the victims searching for answers and closure.

“It's very frustrating for law enforcement, officers along with the attorneys that have to prosecute these cases,” explained Sgt. Wysocky.

FHP held a news conference on Tuesday pleading for drivers involved in hit and run crashes to come forward.

“As a driver, it's your responsibility to stay at the scene and give the proper information,” said Sgt. Wysocky.

Many people involved in a crash just keep going. The campaign called Just an Accident Stop Hit and Runs Foundation hopes to change that.

“It's not worth it,” said Daniel Williams, with the campaign. “The penalties are so much more significant once you leave the scene than they are when you stay at the scene.”

Penalties include spending up to five years in prison if the crash involves injuries and up to 30 years behind bars for a fatality.

If you witness a hit-and-run crash call FHP or Crime Stoppers.