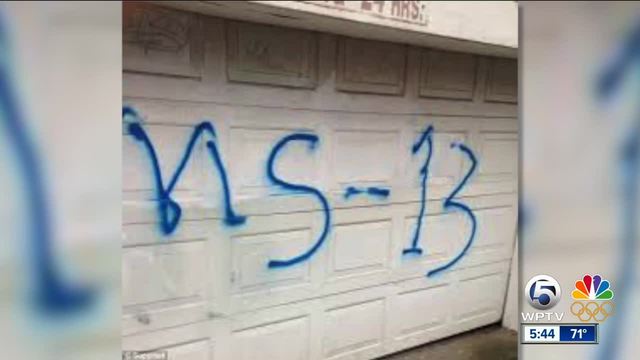 At the State of the Union address, President Donald Trump focused in on the notorious gang, MS-13. Palm Beach County Sheriff Ric Bradshaw said the President's comments are well founded. 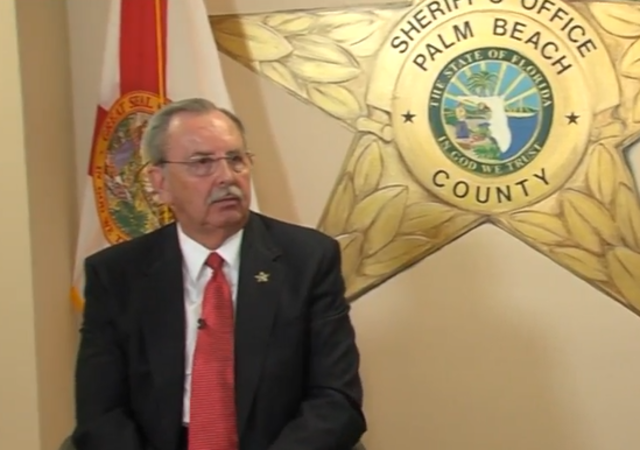 At the State of the Union address, President Donald Trump focused in on the notorious gang, MS-13.

"Tonight I am calling on the Congress to finally close the deadly loopholes that have allowed MS-13, and other criminal gangs to break into our country," said Trump.

"It's an everyday effort that we will go after the gangs in Palm Beach County," said Sheriff Ric Bradshaw.

He had strong words about why you should care about MS-13 operating in our communities. For years, Sheriff Bradshaw has targeted gangs operating locally.

"That's the reason I bought rifles for every deputy that was here," said Bradshaw. "Because that's the weapon of choice for gangs."

The sheriff said the gangs are made up of a mixed group.

"Some of them are here illegally, illegal aliens. Some of them happen to be recruited here," he said.

In November, PBSO arrested MS-13 gang members in Lake Worth after numerous shootings and two murders. The sheriff's message: "Gangs, they don't care where they are at. They don't know the border between Lake Worth and West Palm or Palm Beach County, or Palm Beach County and Broward County. They go to where they are going to go, and do what they have to do to make money."

"They are dangerous like all gang members. They are particularly dangerous because they have no respect for human life at all,  and they are out to prove they are the most dangerous group," he said.

Nearly 10 years ago Bradshaw started the gang task force. Now, PBSO works in the schools and with Boys and Girls clubs to save kids from the gang life. He said they're being recruited earlier and earlier.

"They go after them between 8- and 10-years-old," said Bradshaw.

Bradshaw said South Florida poses it's own set of problems, considering the coastline.

"You can't put up a wall, it's the ocean, so it's not as easy as addressing the issues on the Mexican border where at some point in time they will be able close that loophole there," he said.

The sheriff said those who fear retaliation from reporting gang activity should know they can report anonymously, through the Connect Protect app or to the gang unit. He said everyone needs to keep an eye on their communities for gang logos or unusual activity as well.