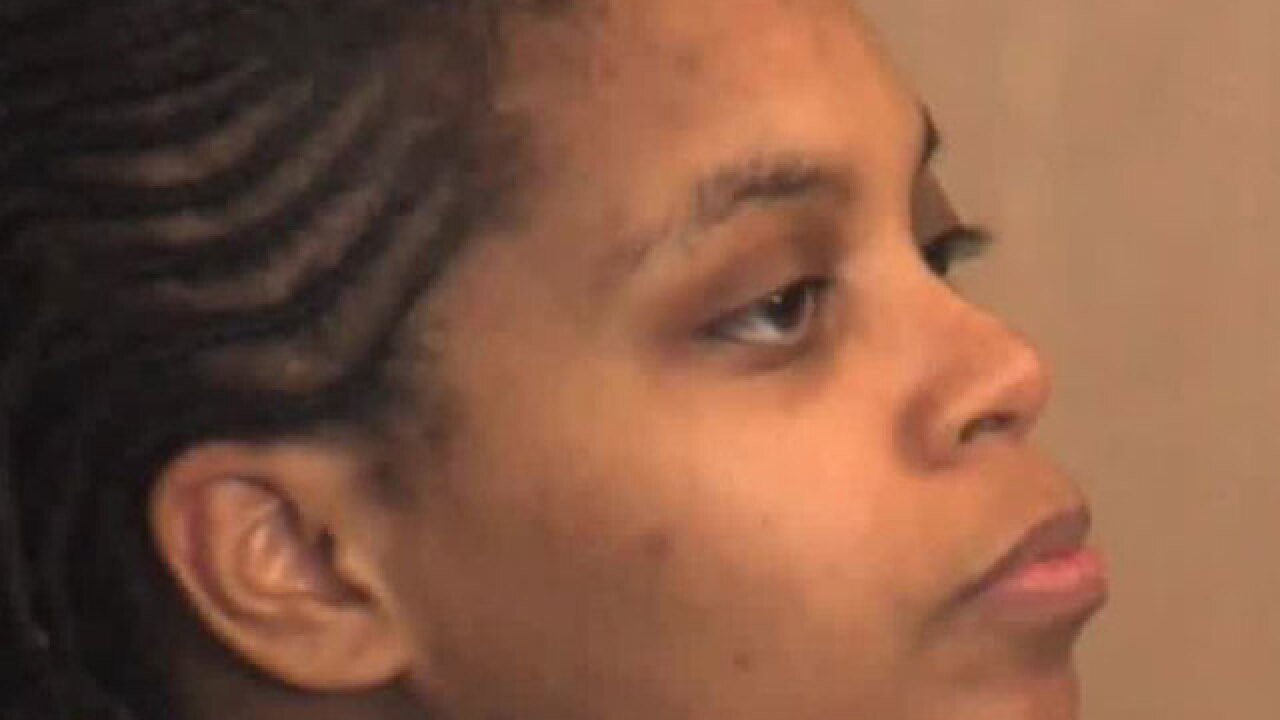 Copyright 2018 Scripps Media, Inc. All rights reserved. This material may not be published, broadcast, rewritten, or redistributed.
&lt;p&gt;Abrianna Miller&lt;/p&gt; 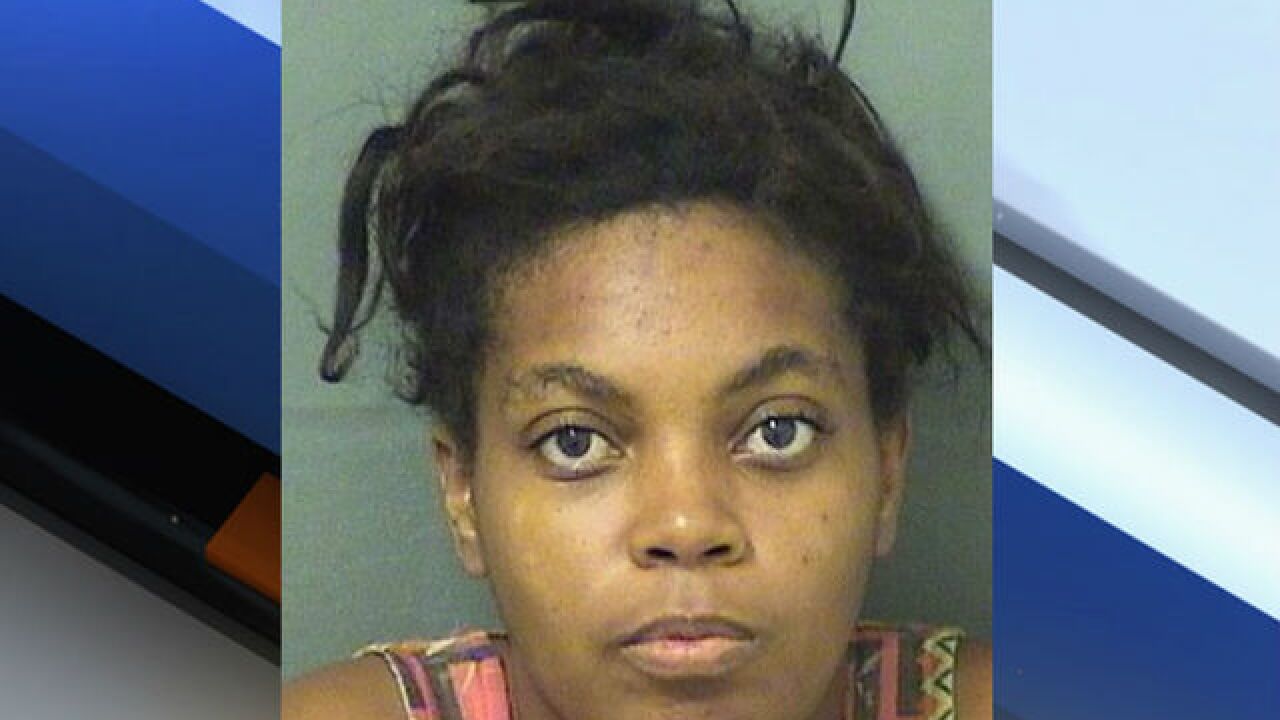 WEST PALM BEACH, Fla. (AP) — A Florida judge sentenced a woman to three years in prison, saying her negligence led to the death of her 2-year-old son who wandered into the path of a sports utility vehicle.

As part of a plea agreement with prosecutors, 29-year-old Abrianna Miller pleaded guilty on Monday to a single charge of child neglect. The mother of nine from West Palm Beach had originally faced a manslaughter charged in the 2016 death of Lanard McDowell Jr.

The Palm Beach Post reports the agreement also includes a probation violation for another 2016 case in which four of her children were found playing unsupervised in the yard. When police arrived, they found Miller's house full of rotten food.

Later that year, police said Miller was inside when the SUV struck the toddler.