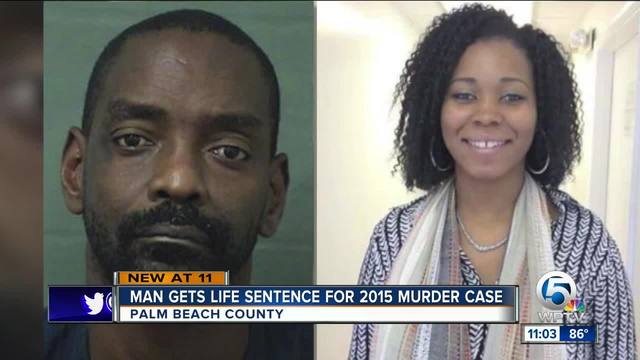 A Palm Beach County man has been sentenced to life in prison for fatally shooting his wife three years ago. 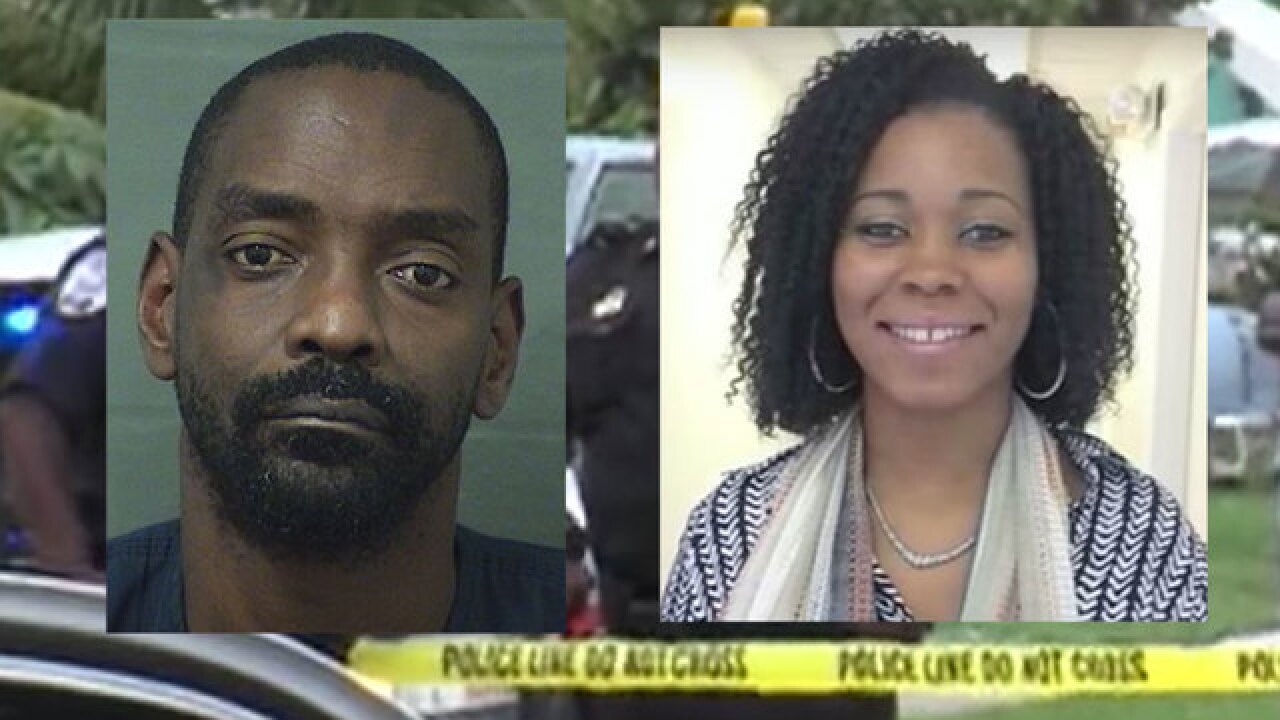 WEST PALM BEACH, Fla. (AP) — A Palm Beach County man has been sentenced to life in prison for fatally shooting his wife three years ago.

The Palm Beach Post reports 47-year-old Gregory Dickerson was sentenced Tuesday after jurors found him guilty of first-degree murder and being a felon in possession of a weapon.

Authorities say Dickerson shot 32-year-old Melissa Mitchell multiple times outside her West Palm Beach home in December 2015 and then fled the area in an SUV. He crashed a short time later, and police found the gun connected to the shooting in the vehicle.

A defense attorney argued that witnesses couldn't positively identify Dickerson as the shooter. And even if Dickerson was the shooter, his attorney told jurors that prosecutors hadn't proved that the shooting was premeditated.