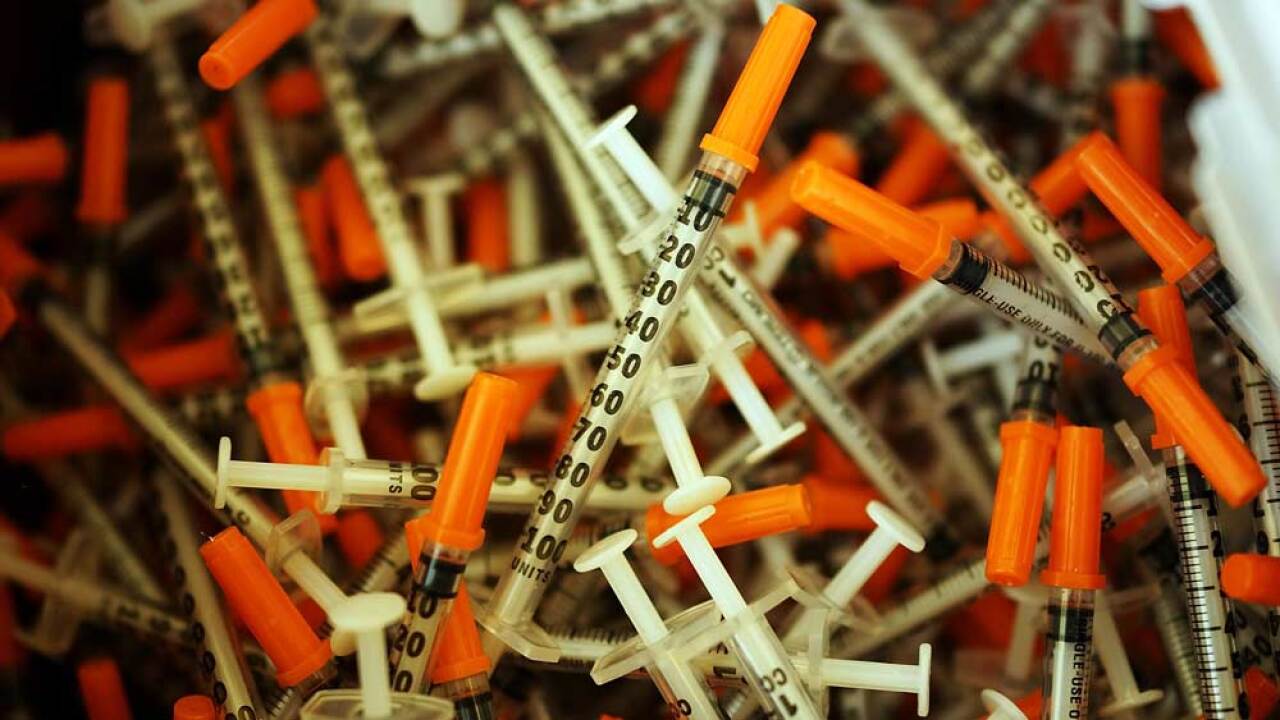 Critics say needle exchange programs encourage the use of syringes among drug users.

But the Miami-Dade program reported it has received 331,093 dirty needles and given out 317,979 clean ones. More than 13,000 dirty syringes were taken off the streets.