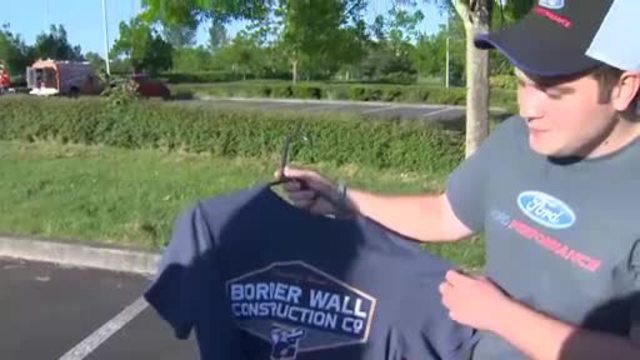 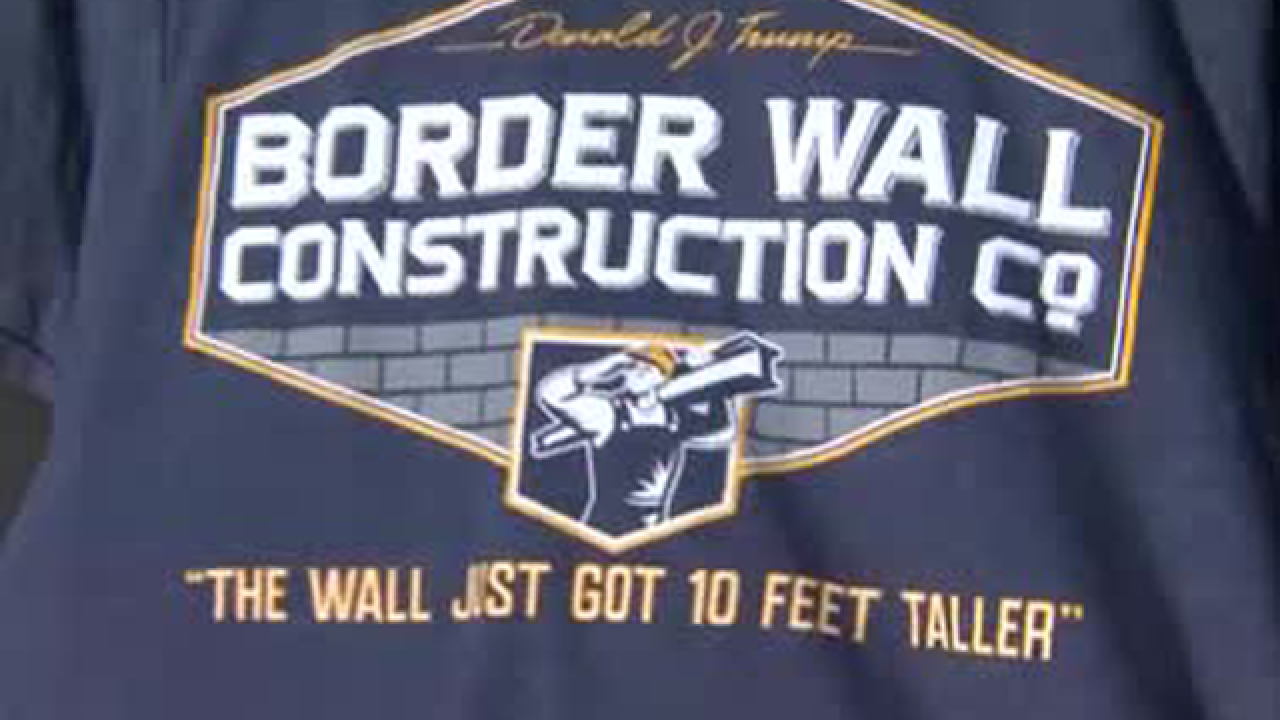 HILLSBORO Ore.-- A Hillsboro, Oregon student has filed a lawsuit against Liberty High School, claiming his First Amendment rights were violated after an assistant principal made him cover up a political T-shirt he was wearing or face suspension.

Senior Addison Barnes wore the shirt to his People and Politics class last January. He said he knew they would be discussing immigration that day.

"The T-shirt was just a representation of my political beliefs," Barnes says.

Barnes says after two students and a teacher complained about his shirt, an assistant principal pulled him out of the classroom.

"She gave me the option to cover the shirt or get sent home," recalled Barnes, who initially decided to cover his shirt with a jacket before changing his mind.

"I thought to myself, 'You know this isn't right, this is my First Amendment right to be able to wear this shirt,' " Barnes says. "So, I took off the jacket and the assistant principal had seen that and sent for a security guard to escort me out of class."

Addison went home and the school treated his absence as a suspension for defiance.

He says the school's dress code - which bars clothing with disruptive phrases-- is not grounds for what happened.

In a statement. a district spokesperson wrote: "We are still reviewing this lawsuit and respectfully decline the opportunity to comment at this time."

For now, Addison holds onto his views and the right to have and wear them.