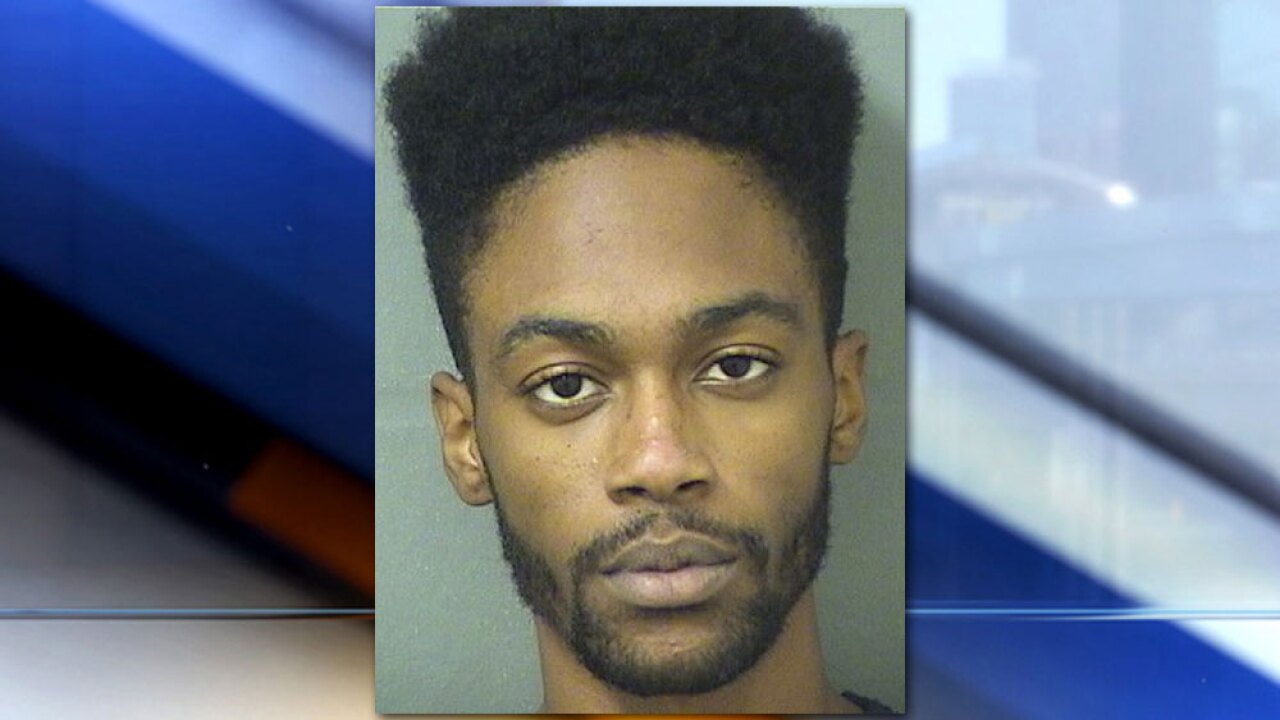 Police say one adult victim sustained critical injuries in a shooting at 10:15 p.m. at 5910 59th Way in West Palm Beach.

Officers responded to the residence to find a man bleeding profusely from the neck. He was hospitalized in critical condition.

According to police, the suspect and victim are acquainted with each other.

The victim told police that he and the suspect, Bradley Sappington, were sitting in the living room when Brad became scared, picked up a handgun that was located on a center table, and shot him five times.

The victim says there were 3 handguns on the table while they were sitting in the living room.

According to police, Sappington fled the area using the victim's car.

He is being charged with Attempted First Degree Murder with a Firearm and Attempt to Solicit and Conspire.

The victim remains in critical condition.