NY, NJ bombings on the minds of local travelers 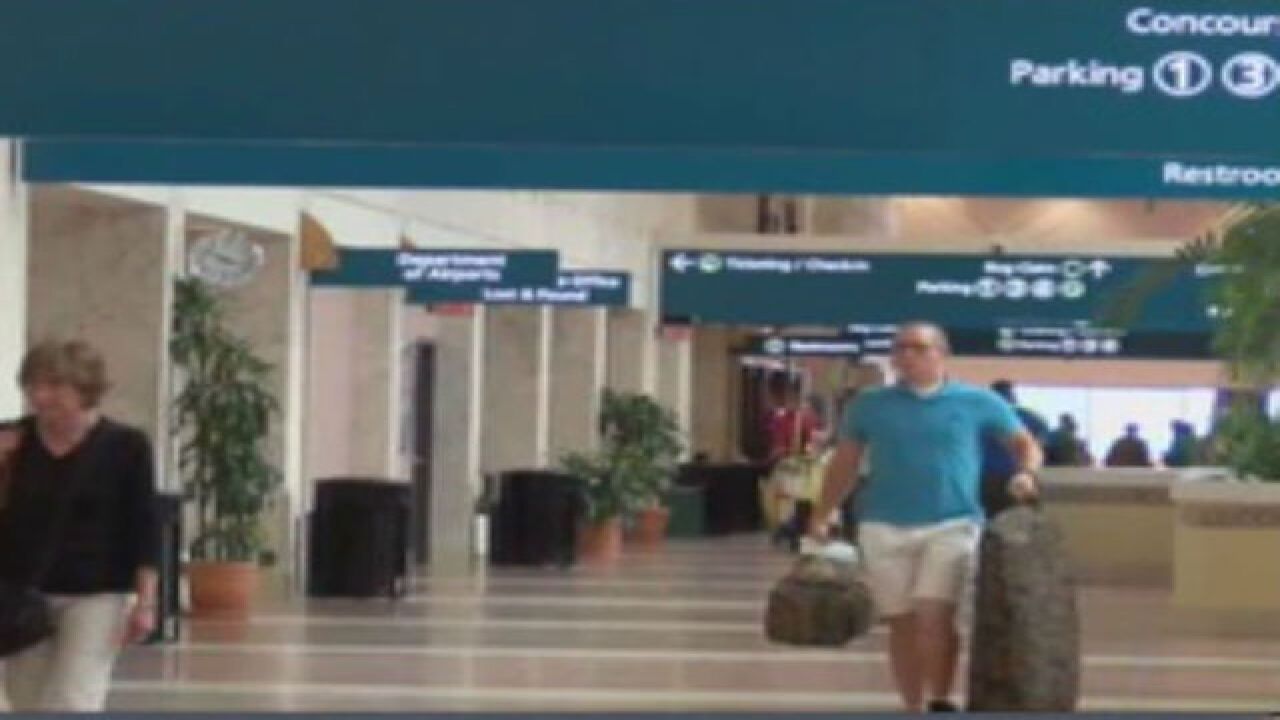 It’s near the same area where Dwinette Johnson and her family vacationed just last month.

“We didn’t think about terrorism,” said Johnson, a Palm Beach County attorney. “But before we booked, we certainly thought about it.”

Now Johnson is headed back to the State of New York, this time on the heels of that explosion and then multiple other bombs found in New Jersey.

“Home-grown terrorism is the thing that frightens me the most,” said Johnson.

“Same way I felt when I went on vacation. Can’t really think about it.”

Meanwhile, for those like Feigie Russ who flew in from New York Monday, the weekend attacks hit too close to home.

“I think everyone’s main fear is what happens next,” said Russ.

Russ flew in to West Palm to visit her grandmother.

“We were able to tell her right away that we’re okay,” said Russ.

While Feigie lives in Brooklyn, she has family in Manhattan and New Jersey. She says she has nephew who was in the area the at the time of the Chelsea explosion that injured 29 people.

“I kind of got really nervous because I didn’t know where he was going and he was right there,” said Russ.

Thankfully her family was safe.

"It was a little bit of that scare.”

For thousands of others who travel to and from the New York and New Jersey areas, experts like former FBI agent Stuart Kaplan remind everyone to remain observant.

“If someone seems like they’re off the beat and path and they’re espousing anti-American sentiment, please bring it to the attention of law enforcement,” said Kaplan.

Kaplan says it’s important to remember an attack like this could happen anywhere.