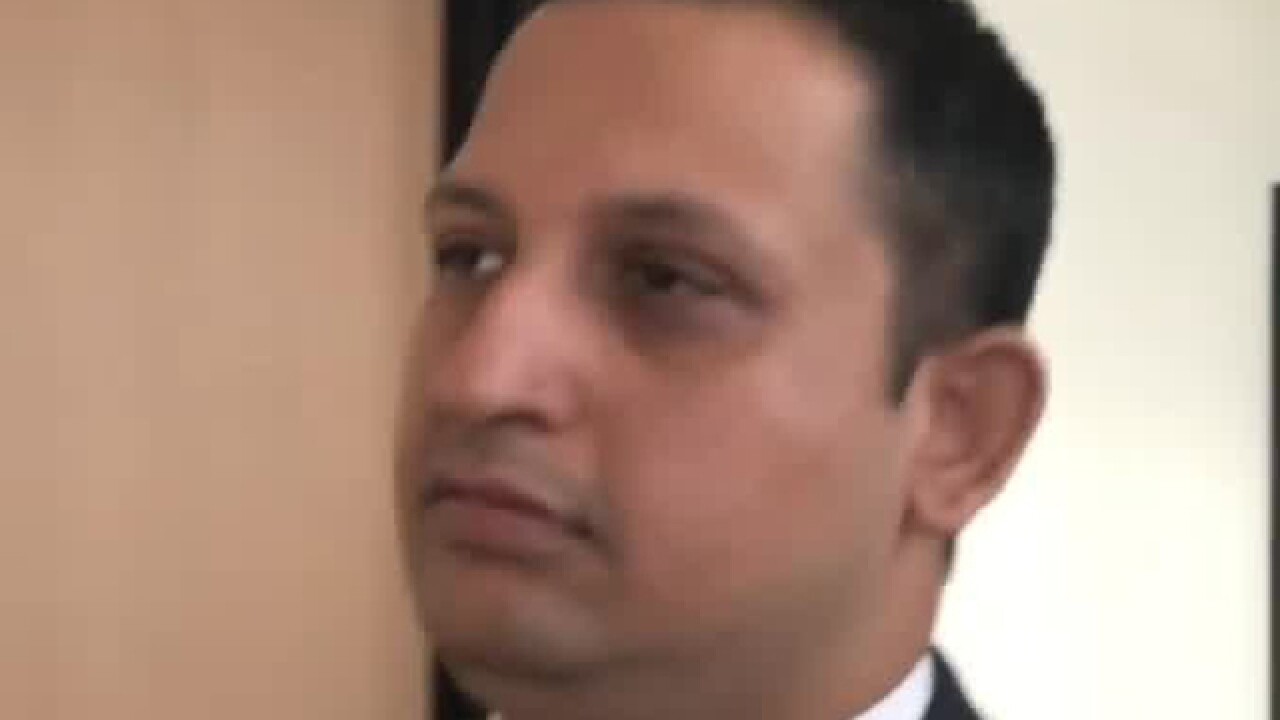 A judge in the case of former Palm Beach Gardens police officer Nouman Raja on Tuesday set a trial date for Oct. 30. However, Raja's defense team said that date may be unrealistic.

Raja is charged with attempted manslaughter and first-degree murder in the shooting and killing of Corey Jones on the side of Interstate 95 in October 2015.

Tuesday, attorney's told the judge they have deposed several witnesses, however, there are still dozens left.

“There may be a lot more depositions to be taken a based on additional discovery we obtained," said Richard Lubin, Raja's defense attorney.

During Tuesday's hearing, another hearing was set tentatively for May 11 to hear a defense motion related to his house arrest.

Raja was not present for Tuesday's hearing, however family members for Corey Jones were in the courtroom.

"It's tough at times because we want to get to some type of normalcy," said Clinton Jones Sr., Corey's father. "We haven’t had closure yet."

The former officer's defense team said Tuesday they anticipate that jury selection will be a challenge for them.