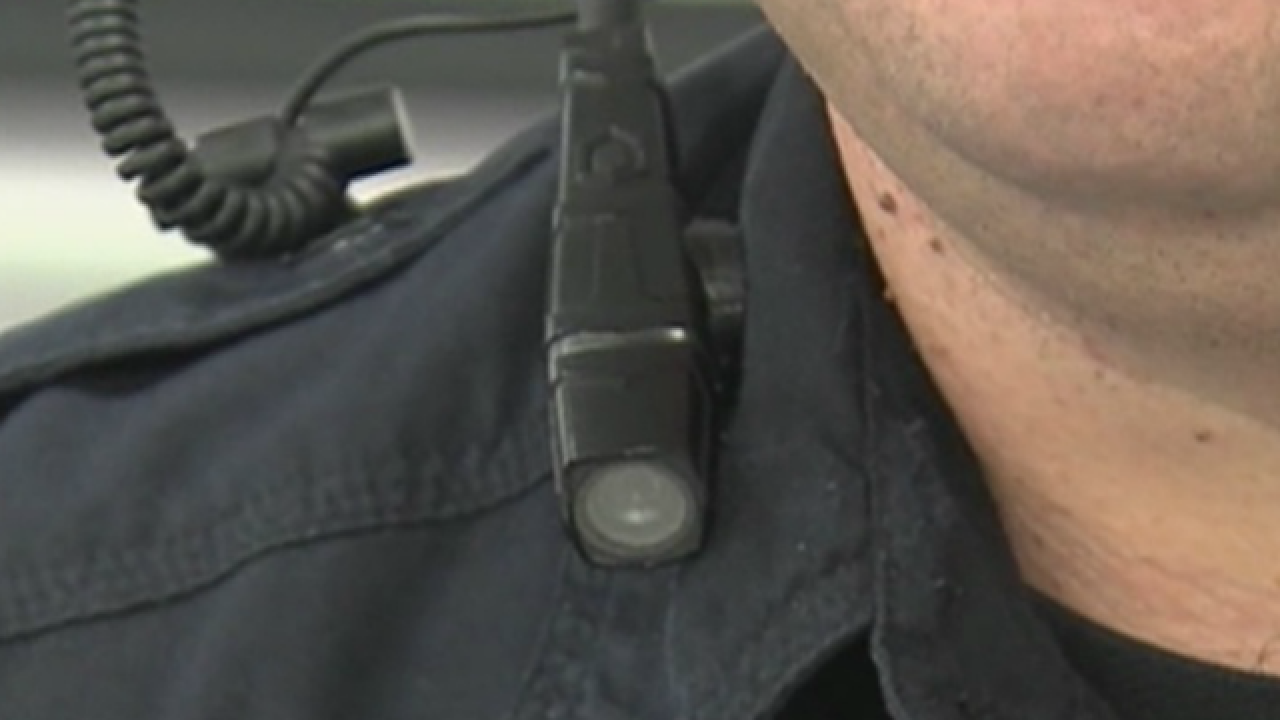 Kristina Henson with the Palm Beach County Criminal Justice Commission says we still have a lot to learn about body cameras.

“I think it's something that everybody is looking at as far as what are the pros and what are the cons,” she says.

Henson says researchers nationwide continue to study the technology and its impact.

The most recent study suggests body cameras actually don't reduce use of force among police.

The studies, done in Milwaukee and Spokane - conflict with previous studies - including here in Florida - on the impact of cameras on police behavior.

“The Tampa police department contracted with the University of South Florida, and they did a two year study, which found it did reduce use of force,” Henson says.

WPTV's Law Enforcement Expert Stuart Kaplan is not surprised by the Milwaukee and Spokane studies.

“After a few days, you become completely unaware of the fact that all of your actions are actually being captured on video,” he says.

Kaplan believes the real issue is not the cameras - it's training.

“If you should not have been a law enforcement officer in the first place, that video camera is not going to be necessarily a deterrent,” he says.

Kaplan says the camera debate distracts from that issue.

“My biggest concern is how do we prevent the excessive use of force, not necessarily how we placate the general public to say 'we're going to show you what actually happened',” he says.

Henson, meanwhile, believes we still have a long way to go to determine the cameras' overall effectiveness.

“I think we're in the learning phase,” she says. “We're keeping an open mind on both sides of the issue.”

13 Palm Beach County law enforcement agencies have either purchased or are considering the purchase of body cameras.

Delray Beach is the most recent agency to purchase cameras just a few weeks ago.

The Criminal Justice Commission says it will continue to work with local agencies to help answer some of the lingering questions and concerns when it comes to body cameras.