Two women in New York filed a lawsuit against former Palm Beach County teacher Dianna Vacco, alleging they had been sexually abused by Vacco when they were 10 and 15 years old in the early 1980s. The women say they have been abused hundreds of times by Vacco. 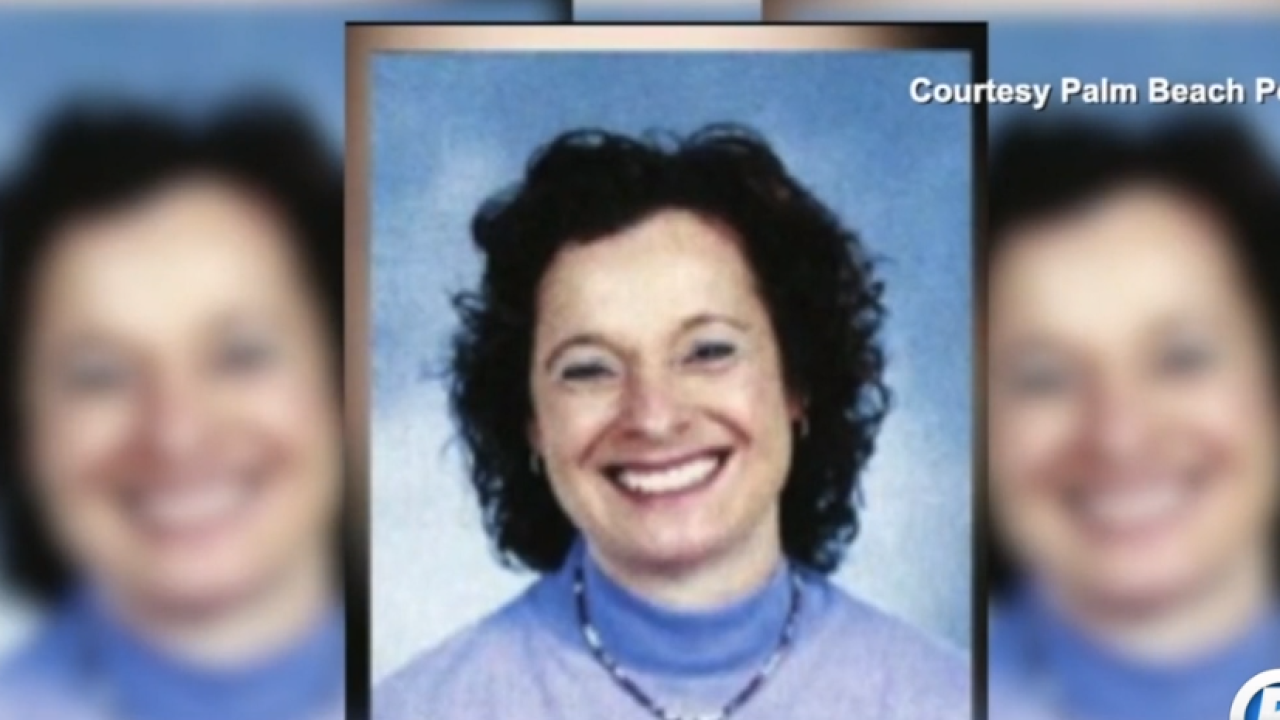 PALM BEACH COUNTY, Fla. — Two women in New York filed a lawsuit against former Palm Beach County teacher Dianna Vacco, alleging they had been sexually abused by Vacco when they were 10 and 15 years old in the early 1980s.

The women say they have been abused hundreds of times by Vacco.

“The fact that the New York survivors came forward after so many years reinforces to me what I know about so many people who have had this horrible thing happen to them as a child that is that there is usually a lifelong impact,” said Michael Dolce, a lawyer specializing in sexual abuse cases.’

Then she worked at Spanish River High School in Boca Raton until her retirement in 2017.

“That alerts the people in Florida that you may have a problem here or at least something to look into, something to be wary of and to the extent that anybody in Florida feels they were mistreated as well, it would kind of empower them also to come forward,” Dolce said.

The case would have never come to light had it not been for a change in New York earlier this year when the Child Protection Act passed into law.

It allows survivors a one-year window for filing old claims of child abuse that would have otherwise expired.

“I think it’s amazingly empowering to survivors today to hear the legislature say ‘we validate your experience and we understand that the passage of time has really not helped you make this irrelevant in your life and therefore it shouldn’t be irrelevant in the lives of the predators or those who enable them,” Dolce said.

Dolce says that Florida acknowledges suppressed memories and sometimes allows a case to move forward even if it happened before 2006, but proving that can be tricky. Suppressed memories refer to abuse victims who don’t remember the abuse until years later, which is especially common in abuse cases involving children.

That law applies only to those who were under the age of 16 at the time of the assault. In other sexual abuse cases, the statute of limitations in Florida is four years.

Sexual assault in Florida is governed by a patchwork system, depending on how severe the crime is and how old the victim was.

“I don’t think that there should be any sexual battery statute of limitations at all,” Dolce said. “These are crimes that have a deep profound impact.”

Two sets of bills are proposed for next year’s legislative session. HB 199 would remove any statute of limitations in criminal cases of sexual battery for victims under 18 years.

HB 277 would eliminate the statute of limitations entirely for any civil case brought by victims.