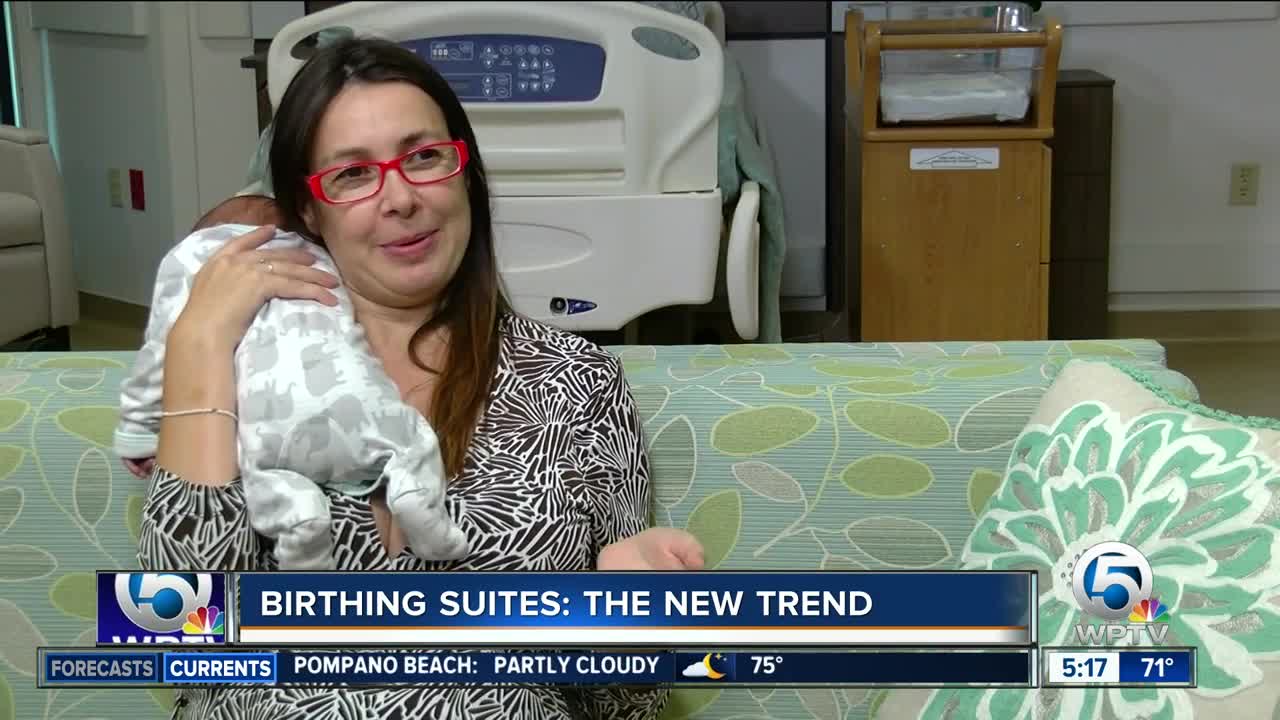 Hospital administrators say there is a growing demand for luxury after childbirth. 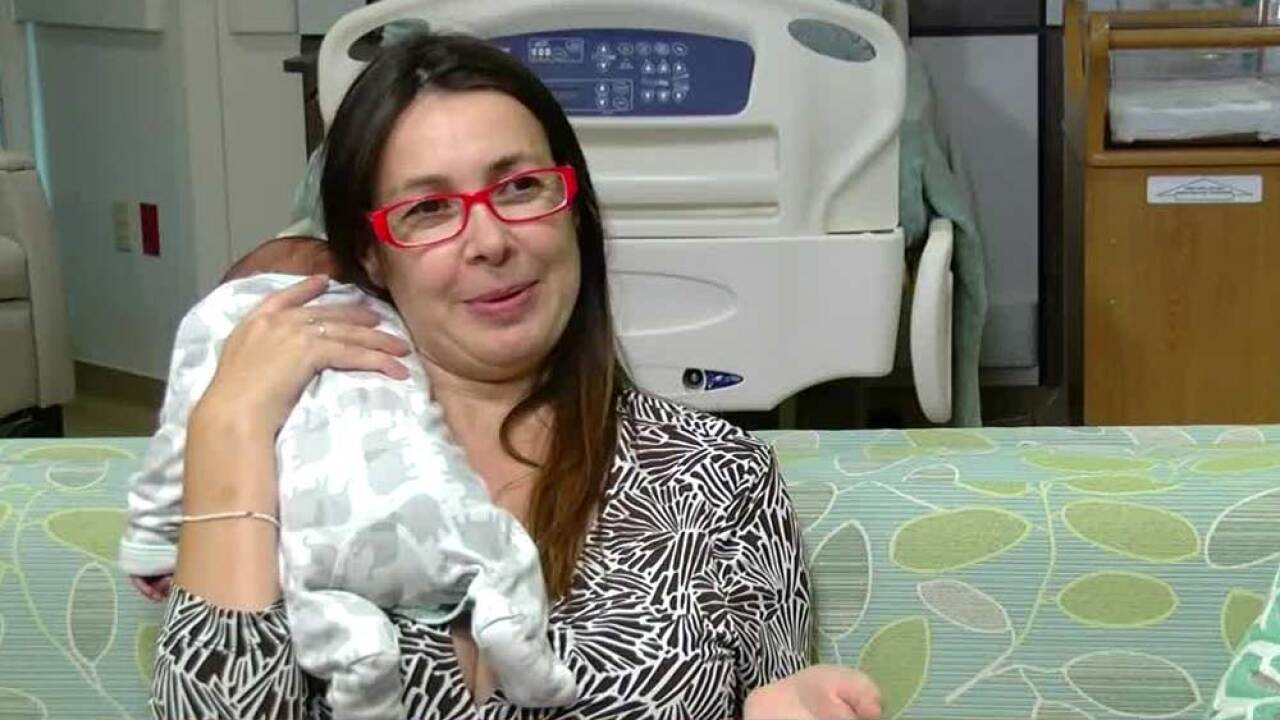 Sometimes it's hard to tell these days, but hospital administrators say there is a growing demand for luxury after childbirth.

"He came into the world early at 36 weeks, so it was a surprise," said new mother Caroline Bahadourian.

She may not have known when her baby was coming into the world but knew exactly what she wanted in a recovery room after labor and delivery.

"It’s like being in a hotel room," said Bahadourian. "It’s much different. My husband doesn’t like hospitals, like a lot of men, and it was easier for him to come and stay and spend long hours with me."

Julie Quattlebaum, who works closely with moms-to-be at St. Mary's Medical Center said she never thought she would see the day when hospital rooms looked so luxurious.

"This is what they want," Quattlebaum said. "They want that hotel-like feel."

But to stay competitive with other area hospitals, St. Mary's opened up a suite for new moms to recover from childbirth. Two bathrooms, VIP menus for food and much more.

"Our moms, when they come here, are not sick," Quattlebaum said. "It’s all about the experience. They want to feel like they are at a fine hotel with concierge amenities."

But there's a catch. It's not covered by insurance, so that means an additional $150 for the room. It's also on a first come first serve basis.

So far, more than 10 families have stayed at St. Mary's upscale recovery room since it opened in December. The hospital staff expects that number to keep growing and more suites in the future.