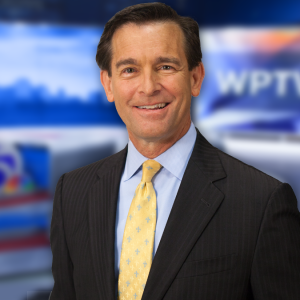 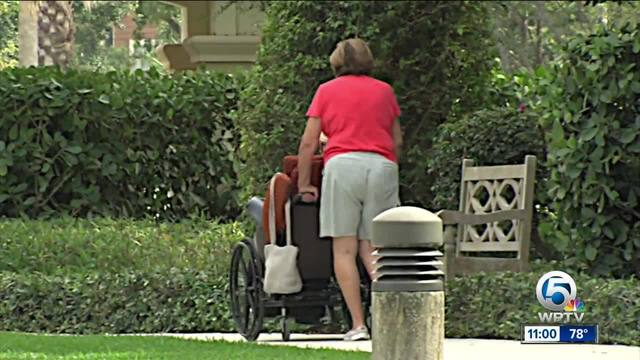 If a hurricane knocks out power at the Joseph Morse Health Center in West Palm Beach you hear the hum of generators across campus. Big generators that were part of a big investment in client and patient welfare long before Hurricane Irma. 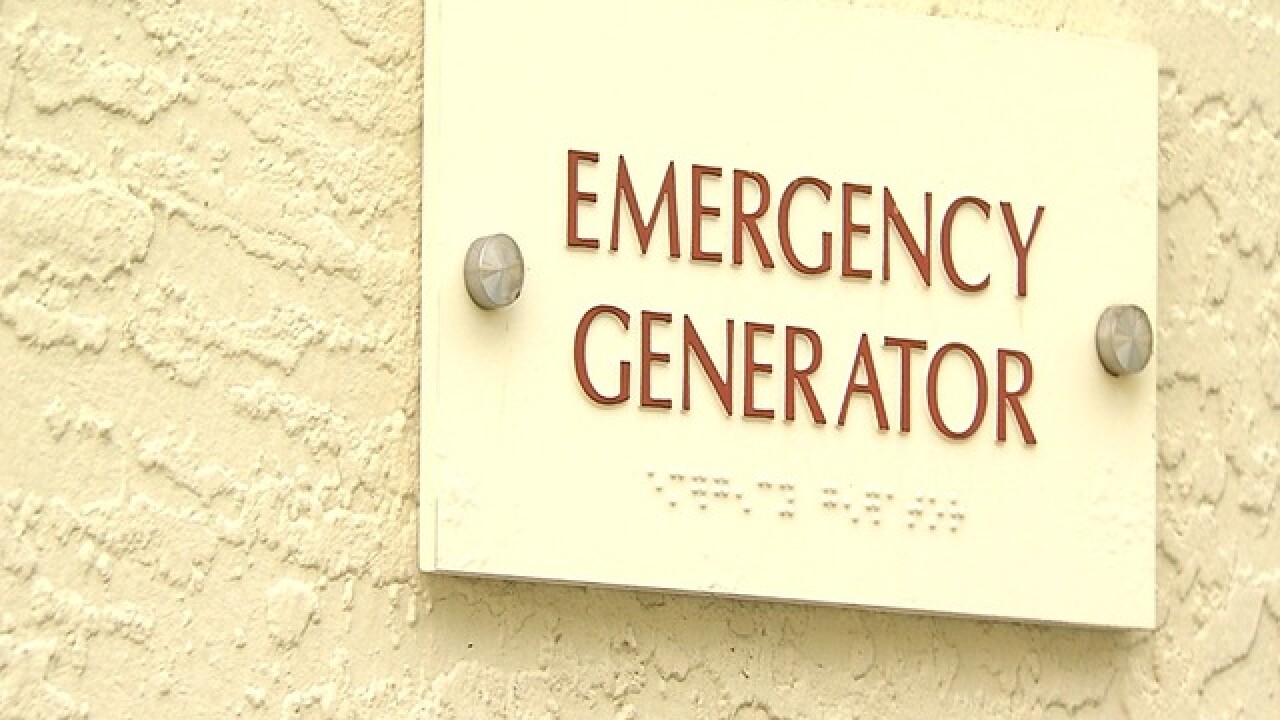 If a hurricane knocks out power at the Joseph Morse Health Center in West Palm Beach you hear the hum of generators across campus. Big generators that were part of a big investment in client and patient welfare long before Hurricane Irma.

Morse Life Health CEO Keith Myers told me, “It’s been part of our blueprint over five to six years. We did over $160 million in construction.” That included millions for the generators alone.

Emergency power generation is now the law in Florida after 12 elderly patients at a Hollywood Hills rehabilitation center died in suffocating heat after Irma knocked out power last September.

There are nearly 700 nursing homes in Florida and 3,100 assisted living facilities. The industry is playing catch up with the new rules and Lori Berman, a Lake Worth/Delray state senator is frustrated.

Berman said, “The law said June 1 and it said on June 1 they are going to have these comprehensive emergency plans on the website of AHCA (Agency for Health Care Administration). If you go to the ACHA site there are very few plans. I don’t know of any right now.”

ACHA rules require nursing homes to have “a sufficient alternative power source such as a generator” that can run “a minimum of 96 hours (four days)” with air temperature that “shall not exceed 81 degrees.”

Sen. Berman told me, “I can’t say with 100 percent confidence that they are going to be taken care of. That troubles me.”

ACHA notes the law allows it “grant an extension up to Jan. 1, 2019”, as long as facilities have plans--including evacuation plans—that insure residents are kept out of stifling heat should the power go out.

An ACHA spokeswoman declined my request for an interview with one of her bosses. And ACHA sent me a list-but an incomplete one—regarding facilities in compliance with the new rules in Palm Beach County. They sent me no list at all for the Treasure Coast. Your best bet if you have an elderly love done in need of nursing care. Call the facility yourself. Ask to see their emergency power plan and the generators. Alternately, ask when the work will be done. I’m told a list of facilities and their status will be available at FloridaHealthFinder.gov.

We will be watching for the list and ongoing compliance in the months to come. You should too.