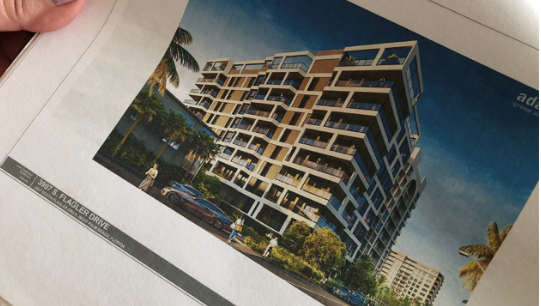 Neighbors plan to ask city commissioners to reject the plans that they claim will hurt their economy. 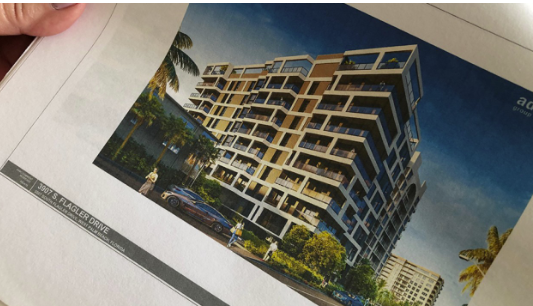 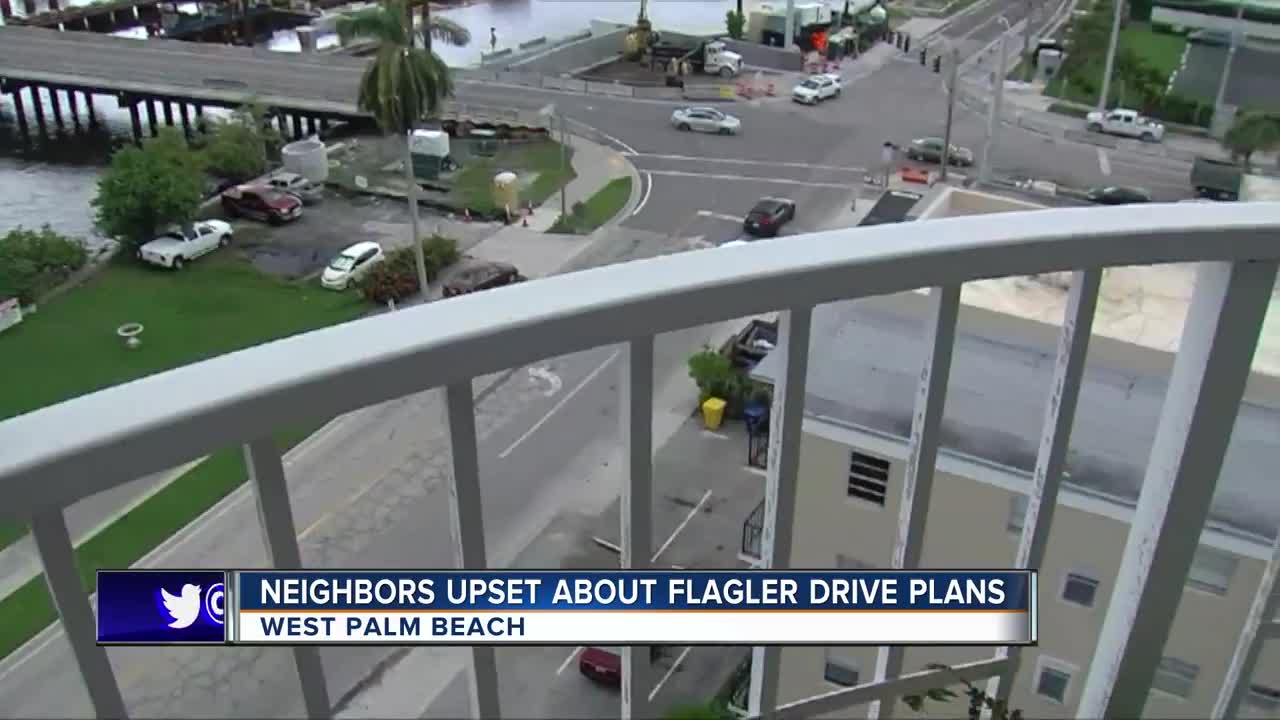 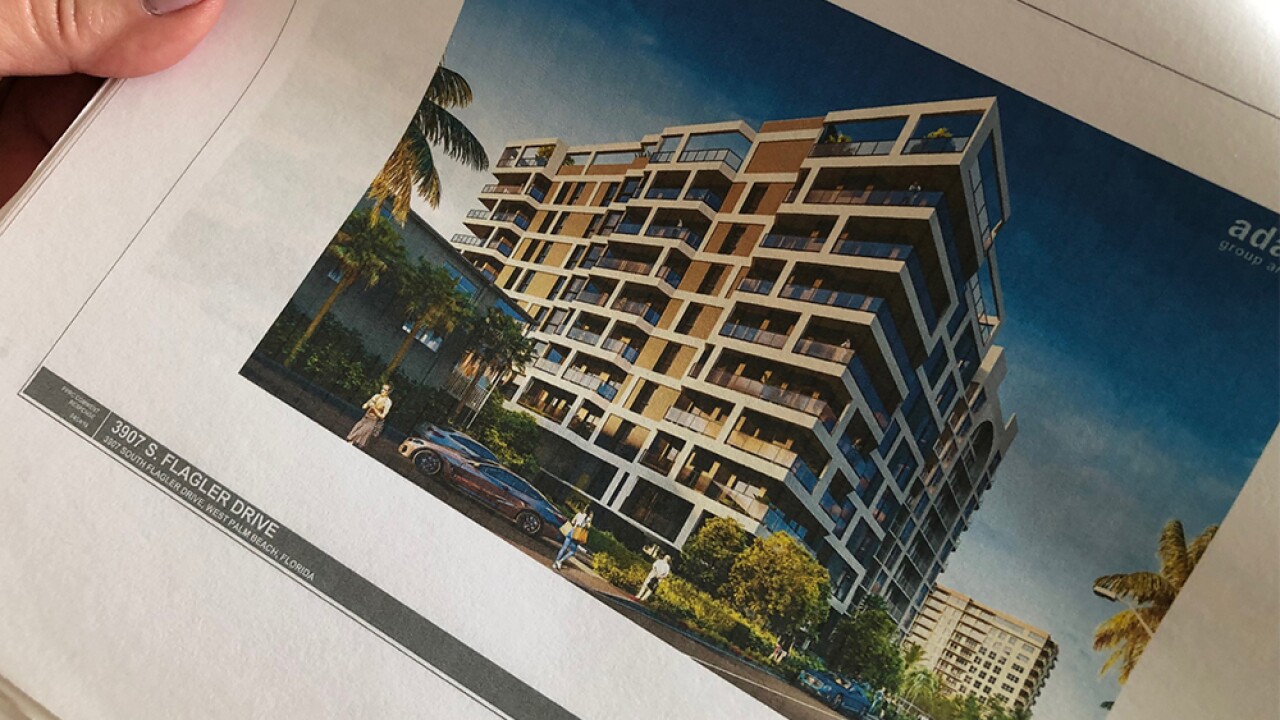 West Palm Beach’s commission was scheduled to vote Monday evening on whether to rezone a portion of property that could lead to a new nine-story condominium, and neighbors aren’t happy about it.

Everingham joins others who say they enjoy the great view of the Intracoastal Waterway, Mar-a-Lago, and the surrounding neighborhood but don’t like the proposed growth.

”We had a very nice life here for a lot of years and they’re proposing to change the whole equation,” Everingham said.

”There’s just no good side to this,” added Jill Weitz, who has lived at Harbor Towers and Marina for 25 years.

They’re both concerned about a piece of land that’s .85-acre in size. West Palm Beach city commissioners are considering rezoning a “Multifamily High Density Residential to Residential Planned Development” which would make way for a nine-story condominium. It requires two rounds of public hearings. The next is scheduled for Aug. 26.

In addition to blocked views, residents tell WPTV the new building will be built too close to Harbor Towers and Marina, increase traffic, and invade privacy.

“They’ll be able to look not only into my living room, but my bedroom, too,” said Carol Webster.

In response, the city says they’ve looked at traffic mitigation and other concerns before considering the site. It will have a parking garage and be comprised of only 27 units.

WPTV also reached out to the developer’s representatives but they have yet to return our calls.

A city spokesperson says even if commissioner’s vote yes on the project, another vote would need to be held in two weeks.