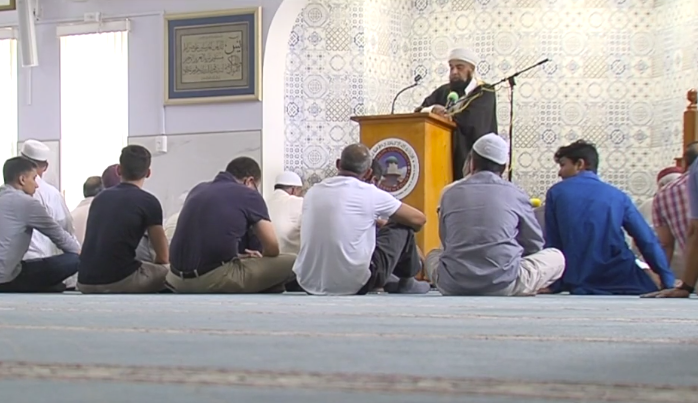 In South Florida the shock of what happened is reverberating at mosques throughout the area. 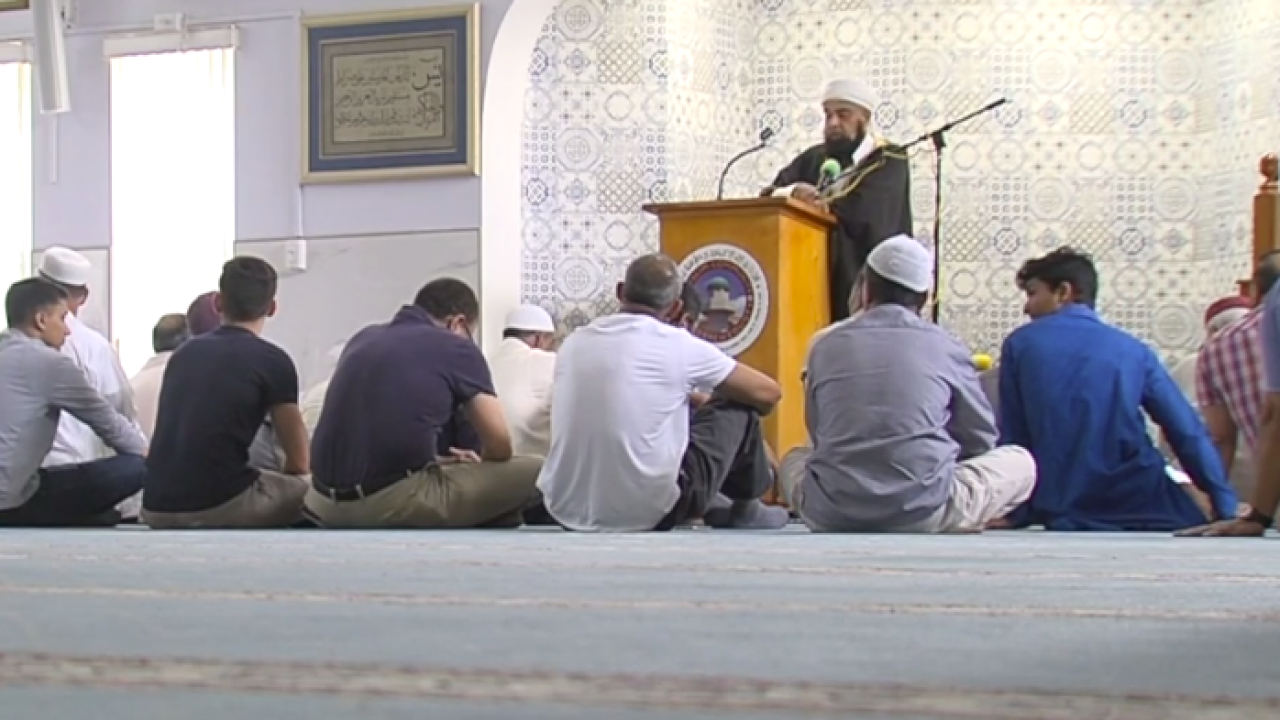 PALM BEACH COUNTY, Fla. — Muslims in South Florida are reacting to the mosque shootings in New Zealand with sadness and concerns about their own security.

"We pray together here actually we are afraid now for our life,” said Mohamed Rahaman outside the Muslin Community of Palm Beach County.

Palm Beach County Sheriff deputies were outside the mosque as Friday prayers were being held.

“Doesn't matter if your Jewish Christian or Muslim, it's something that shouldn't happen,” said Richard Peck.

Mohamed Ishmail is the Imam at the mosque who leads the prayer services.

“I wouldn’t say it’s upsetting because in a way we live in a world where violence has become so commonplace it was more hurtful and sorrowful than upsetting,” Ishmail said.