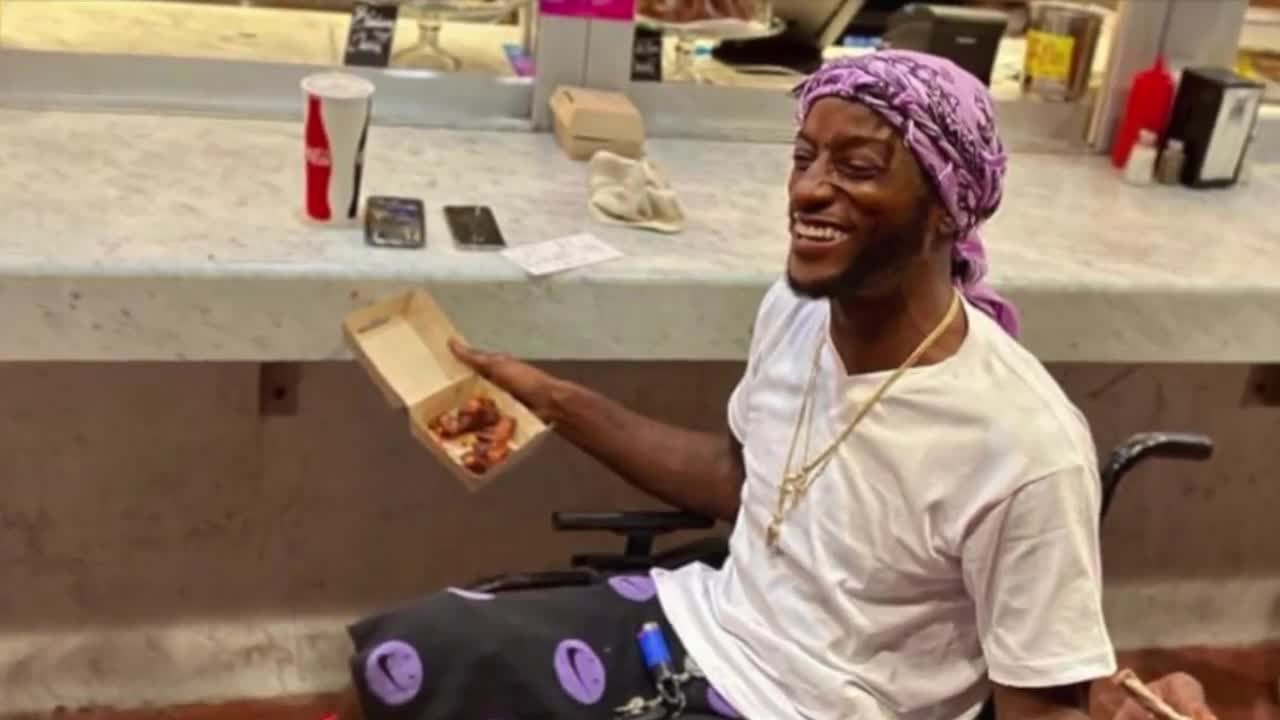 A mother is pleading for help after her son was shot and killed in front of his 11-year-old daughter on the Fourth of July in West Palm Beach. 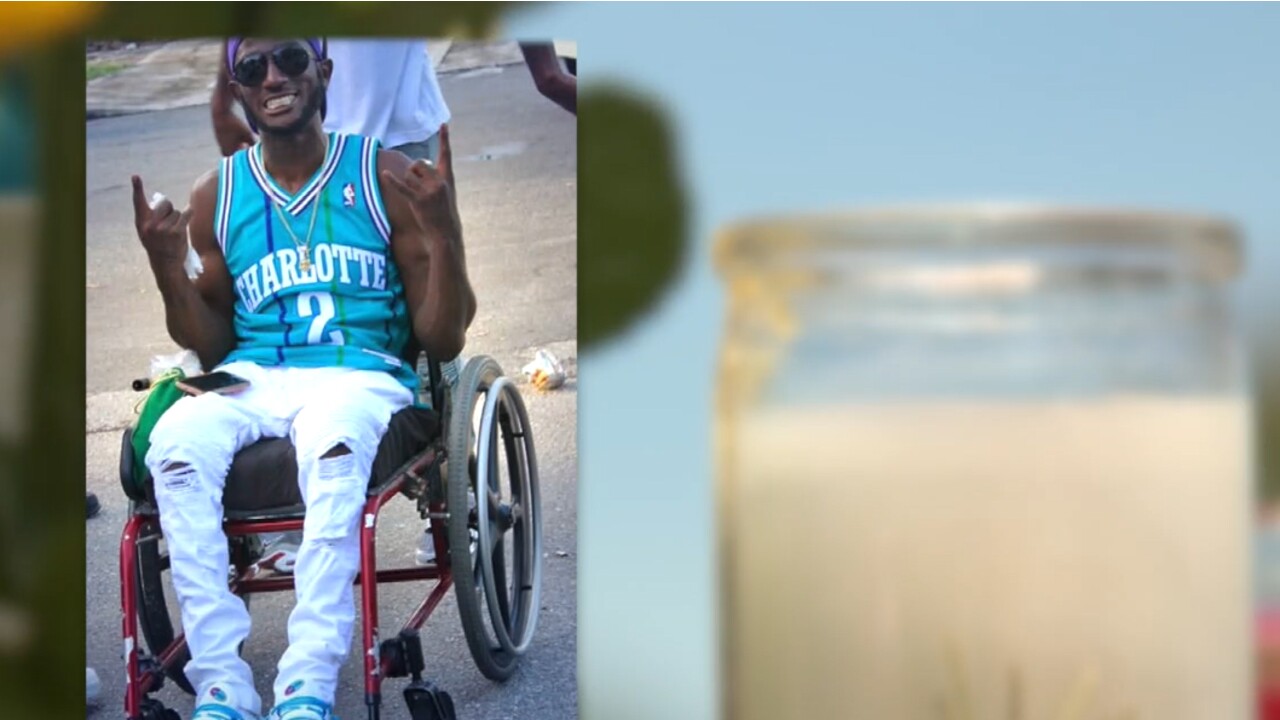 WEST PALM BEACH, Fla. — A mother is pleading for help after her son was shot and killed in front of his 11-year-old daughter on the Fourth of July in West Palm Beach.

At the corner of 17th Street and Windsor Avenue in West Palm Beach, a candle flickered in the sunlight on Wednesday, and a message in the street said, "Love you Daddy."

"He was always smiling. He liked to dress up," said Tashia Davis, breaking down while remembering the last phone call she had with her son, Devonte, minutes before he was shot to death in his wheelchair on the Fourth of July while setting off fireworks with his 11-year-old daughter..

"I didn’t know if my grand baby had been shot also because she was with her father all that day," said Davis.

The shooting happened around 9:30 p.m.

The 28-year-old was at a small neighborhood gathering three blocks from his home when shots were fired.

"Why would you all come into a crowded place of kids and just open fire?" Davis asked.

Nearly 12 years ago, Devonte was left paralyzed after being shot in West Palm Beach on his way to a friend’s house. But his mom said Devonte lived life to the fullest and was well known in the neighborhood.

"I used to always say to him, you’re not handicapped, you just don’t have the use of your legs. And he took that and he lived out his life. He tried to live every day a good day," said Davis.

Now this mother is pleading for whoever killed her son to come forward.

"The Lord has not formed no hate in my heart for anybody. I just want you all to do the right thing because nobody’s child should die in vain," said Davis.

Police said this does not appear to be a random act of violence, but it’s still unclear if Devonte was the intended target.

Anyone with information is urged to call the West Palm Beach Police Department.