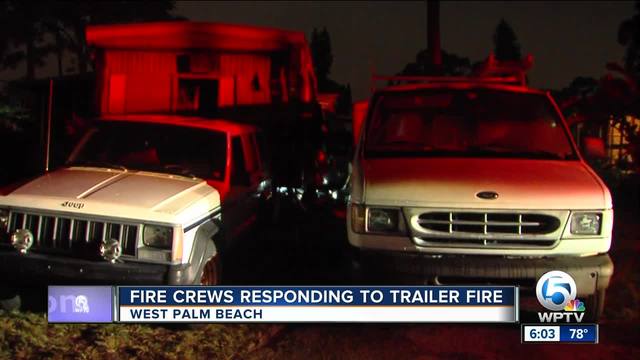 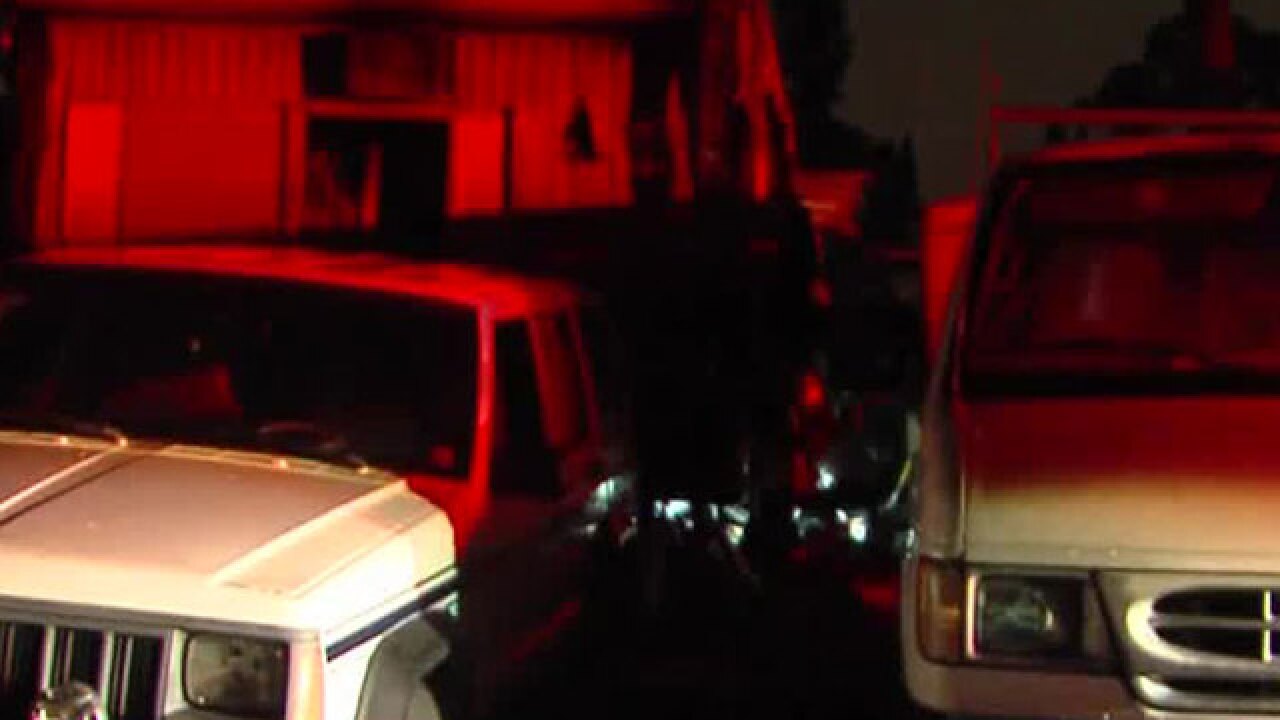 First arriving crews found a home inside the Tavares Cove Mobile Home Park on Avenida Barcelona Este that was fully involved. Firefighters confirmed and accounted for all occupants making it safely outside the home.

Crews were able to protect nearby structures from the flames. There were no injuries reported. The American Red Cross was called to assist four adults and one child displaced by this fire.