Meet the new leader of the Palm Beach Zoo 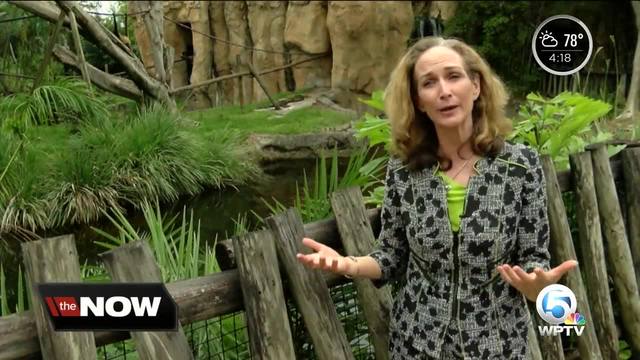 New CEO-director Margot McKnight says her experience working with animals for almost 30 years and leadership roles at the Florida Aquarium and Bush Gardens Tampa Bay prepared her for this role, conservation. 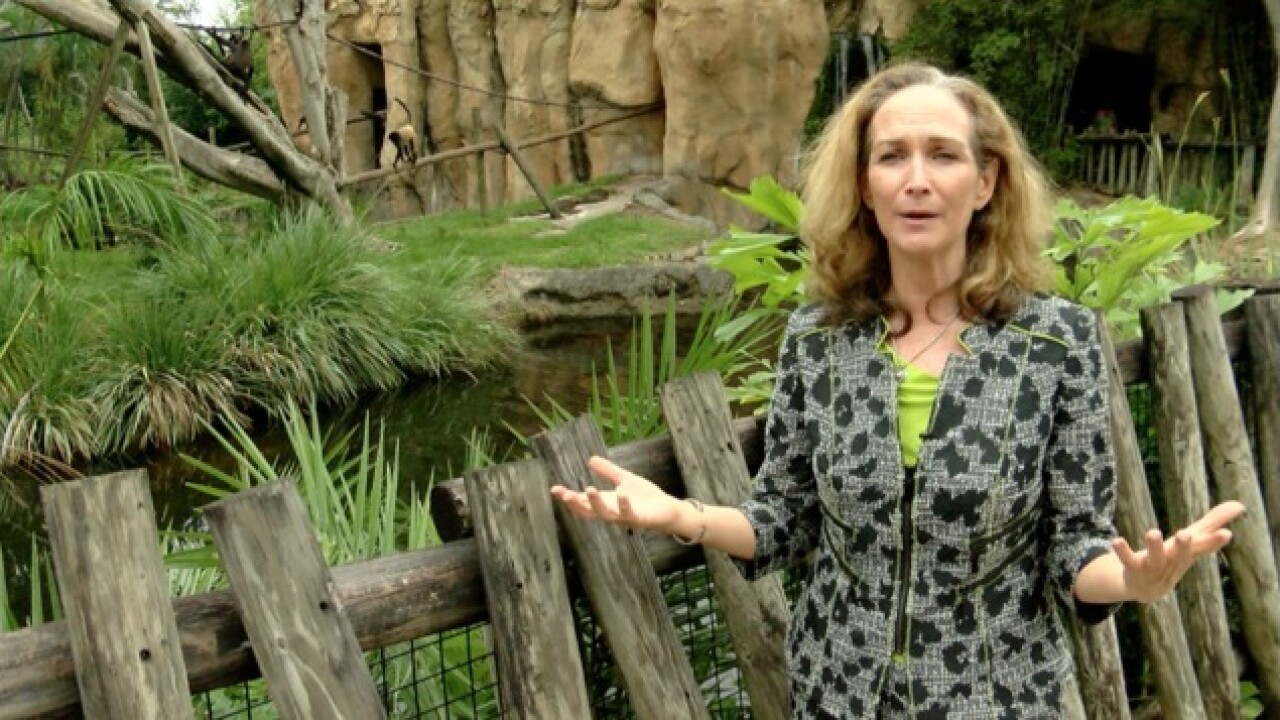 There's a new captain at the helm at the Palm Beach Zoo.

Tuesday marked day two on the job for the new CEO and director, Margot McKnight.

The Miami-native brings more than 37 years of experience working with wildlife.

At The Florida Aquarium, McKnight created a ground-breaking coral conservation collaboration with the National Aquarium of Cuba. Prior to that, she served as the Executive Director of the Wildlands Network conservation organization.

McKnight also served as Executive Director of the Brevard Zoo from 1998 to 2004, where she created an internationally-recognized conservation program, enabled her zoo to be the first in the U.S. to create a “kayak through animal habitats” experience and designed themed classrooms for Title 1 schools. McKnight also has held numerous positions at Busch Gardens Tampa Bay.

McKnight said she wants to implement similar programs to the Palm Beach Zoo.

"The important role of a zoo nowadays is to really connect people with wild things and nature. We're becoming so disconnected to real life, and we're really connected to our electronics," she said. "So real priority is to get more people to come out and spend time in this beautiful zoo and connect with animals...The zoo is already in a great place, we're just going to make it better."

In the past three years, the zoo has faced many challenges. In April 2016, an endangered Malayan tiger attacked and killed zookeeper Stacey Konwiser. In October 2017, two bush dogs drowned in their enclosure after an investigation concluded a worker accidentally left the water running while filling a pool in the dogs' habitat.

The previous CEO, Andrew Aiken, resigned in October after a six-year tenure.

McKnight said she believes her experience has prepped her for this new leadership role.

"I've done all sorts of jobs, from teaching kids to designing habitats to running the entire institution. And throughout those years, things happen and tragedies strike. And what I've learned over time, it really galvanizes the people that are there and gets a stronger base and gets them to go to destinations that they really could not have gone before," she said. "We need to move forward and recognize what has happened -- and memorialize that -- but also keep moving forward, not letting that stop us."

McKnight added, "There's new challenges that we're facing as a business as well as a conservation organization. Making sure we have everything in place that is going to make a safe and successful is what we're looking at as a high priority."

She said creating innovative experiences unique to the zoo is one of her main goals.

"This staff is already very strong. So creating experiences where humans and animals can come safely together and have these intimate experiences is what we're going to be working on," she said.

On the flip side, McKnight said a huge challenge ahead for animal conservation efforts is battling the extinction crisis.

"We're losing wild places and wildlife at dramatically fast paces. And our role is to help stop that," she said. "So one of the roles is to get people to care and to love them, and fall and love with them -- so that when they leave here, they are empowered to do something about it."

One way to address the crisis, she said, is by implementing more conservation programs at the zoo.

McKnight said over the next few months, she will be looking over the staff expertise, on the board and within the community -- and then see which projects can make the most impact from a conservation standpoint.

"We would love as time goes on, to get the community involved in looking around and saying, 'How can this zoo make an impact locally on important conservation
measures as well as internationally," she said.

We asked McKnight if she had a wishlist on any animals or new exhibits she would like to implement at the zoo.

"So, what's important about what we do new here, is to make sure it's something that the guests are really inspired by. Also, what animals can we actually take care of in these amazing habitats where they can just thrive, and then, how can we connect animals and the people to conservation out in the real world? Those are the three pieces of what kind of amazing animals we'll bring into the community."

The zoo conducted a nationwide search in the fall following the previous CEO's resignation. McKnight also has a recommendation from famous animal expert and Director Emeritus of the Columbus Zoo and Aquarium, Jack Hanna.

“Margo brings a wealth of design knowledge that enriches the lives of animals in zoological care and elevates the guest experience," he said in a statement.