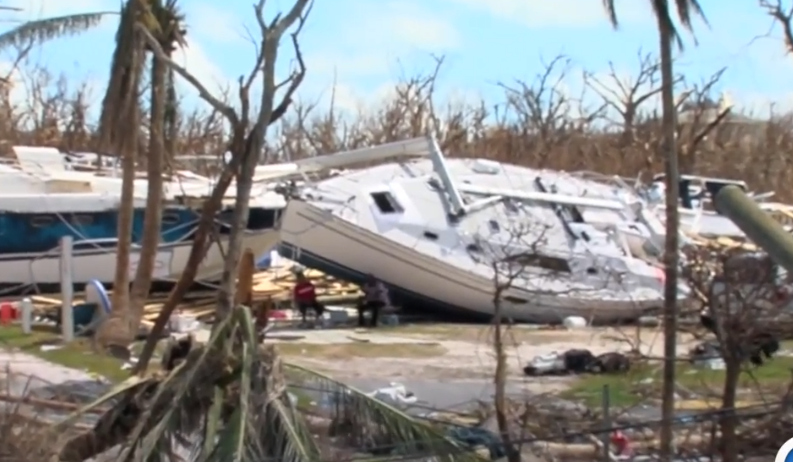 The U.S. military is on the ground at the international airport in Marsh Harbour. 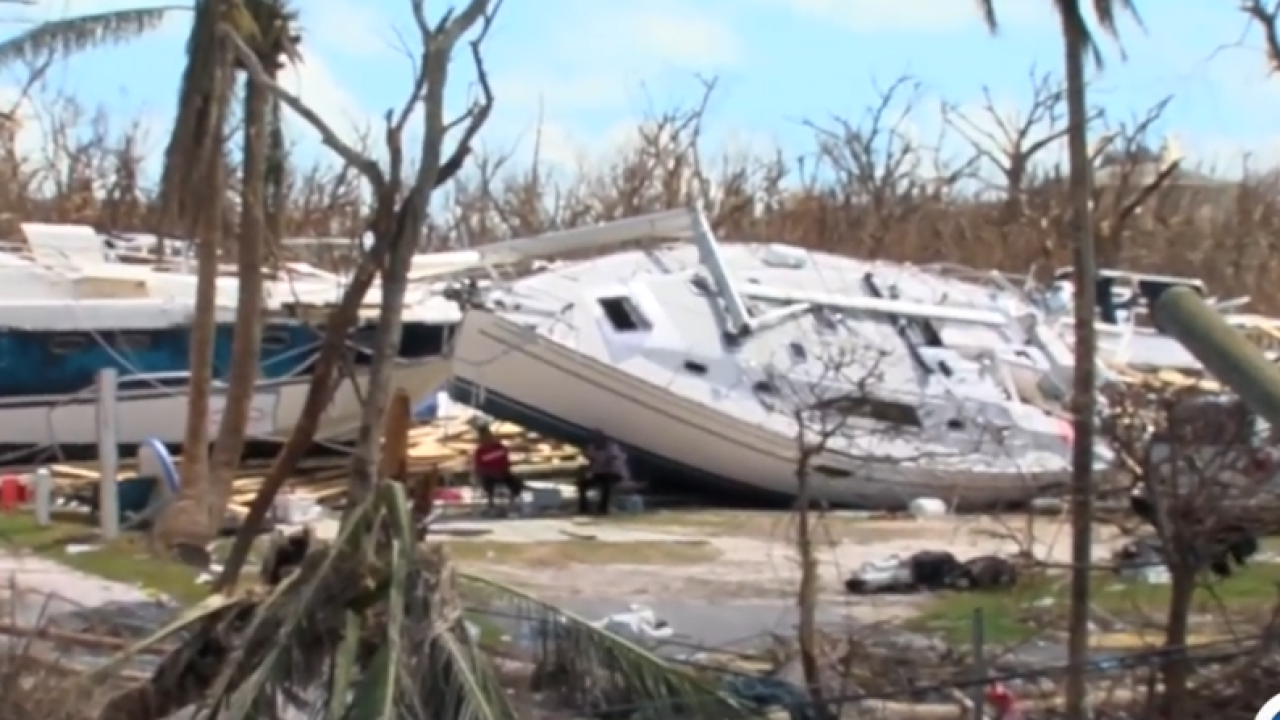 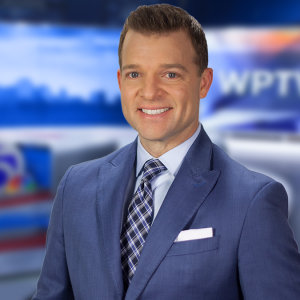 MARSH HARBOUR, Bahamas — From the air, it is clear where Hurricane Dorian left its mark. Flying into the aftermath of a natural disaster, a brown landscape and milky water overshadow what was a pristine setting. On the ground at the international airport in Marsh Harbour where we land, a growing presence is felt.

“We’re trying to just help do they crisis management out here, provide relief to folks that are stranded out in remote areas get the teams in where they need to be,” says Ashley Hendrickson, a Captain with the U.S. Army.

The U.S. military is running non-stop missions to deliver supplies to the hardest-hit areas around the Abacos. From Blackhawks to Ospreys, the roar of rotors echoes all the way into a town that quite frankly has nothing left. And the people who are left like Majorie Gaitor search for signs of life. She rode out the storm with her family in a jeep.

“I feel like those of us who are able to should stay and help to rebuild, this is our house, where else are we going,” says Gaitor.

Downtown Marsh Harbour is destroyed from one end to the other. There is no food, power or water. Despite the desperation among some locals, officials are asking people to simply leave here in order to survive.

“We never expected for something like this to happen especially to Abaco. For most people, it’s a total complete nightmare. I keep pinching myself thinking I'm gonna wake up,” says local Bahamian Tony Russell.

Our guide, Tony Russell, took us through the town that is simply dead. The infrastructure decimated. Buildings that once stood as two stories are now one. Those that are left are shells of what they once were. Power lines litter the landscape. Boats are scattered some miles inland. The Mudd, a former Haitian community was completely obliterated.

“You don't know where else to go from here, it’s had that kind of mental effect on people,” says Russell.

It will take years for Marsh Habour to rebuild. A place called the economic hub of the Abacos at a standstill now. Replaced by a hub of activity nearby where the basic necessities of life arrive.

Each sunrise and every relief flight brings into focus the beginning of an overwhelming effort. A sign that hope is on the horizon.

“Abaco is going to rebuild, I want to be here to help to do that,” says Gaitor.