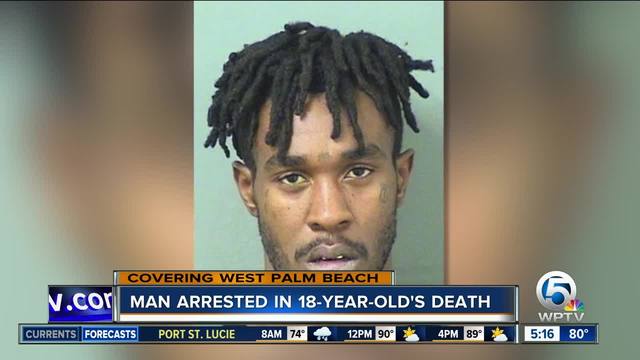 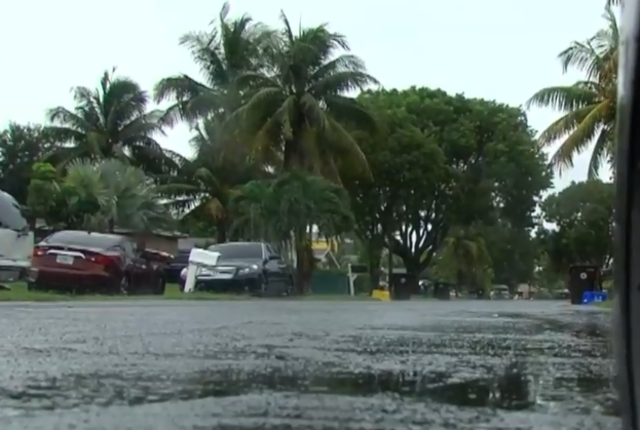 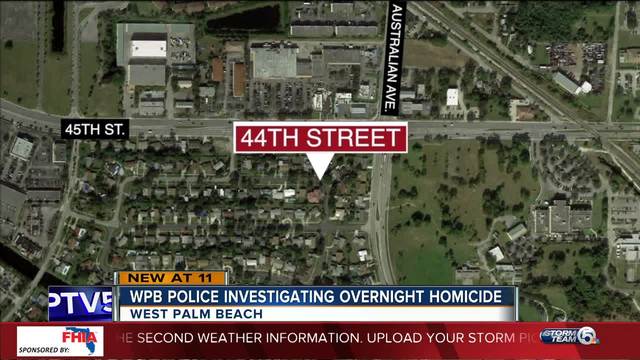 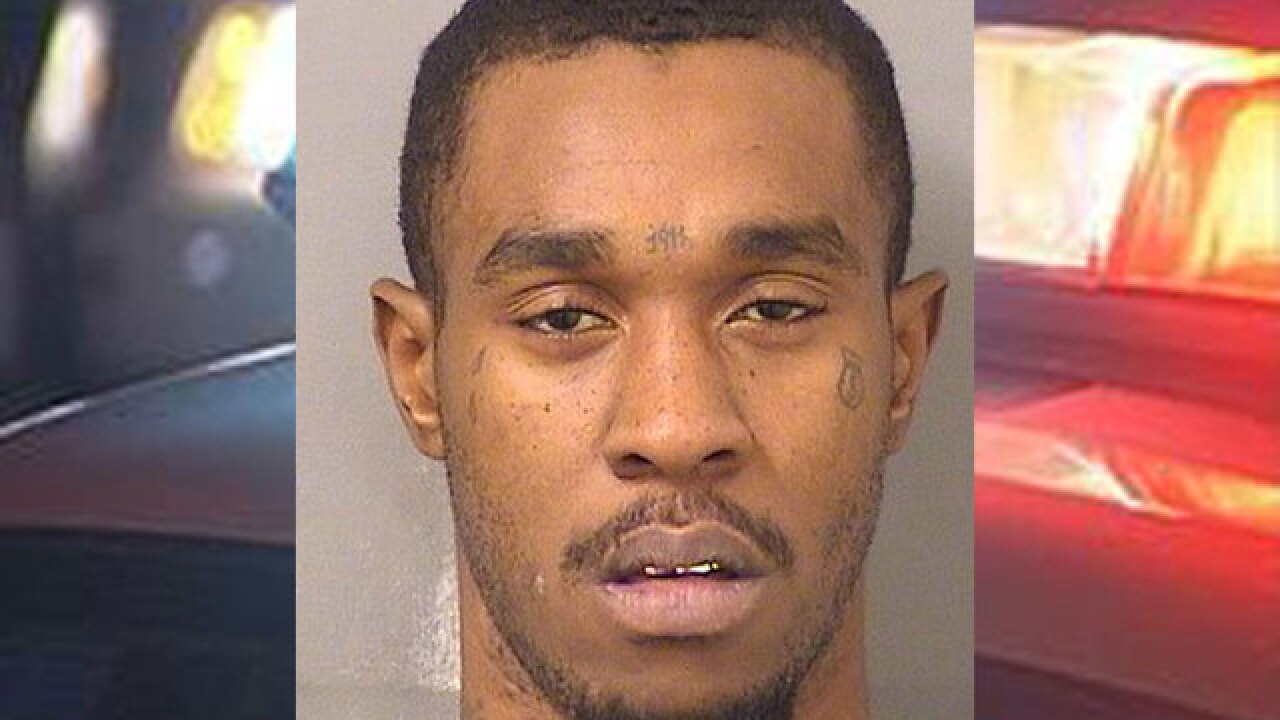 He was booked Monday afternoon at the Palm Beach County Jail.

Investigators said they learned about the shooting after the victim arrived at a hospital for treatment.

Shawn Boone has lived on the 1500 block of 44th Street for 18 years, but Sunday night he heard an unfamiliar sound.

"We were sitting in the family room and we heard about five or six gunshots," he recalled.

Boone told WPTV after he heard the shots, he looked out the window to see if he could see anything, but it was too dark. The street light on his block is broken.

"It's been out for about three weeks now. We've called FP&L for them to come out and fix it because at night it's so dark you can't see anything," Boone said.

He calls the broken light a safety concern and believes a better lit block could help deter crime. WPTV reached out to Florida Power and Light and the city about the broken light.

Detectives ask anyone with information to call the West Palm Beach Police Department at 561-822-1900 or Palm Beach County Crime Stoppers, at  800-458-TIPS.