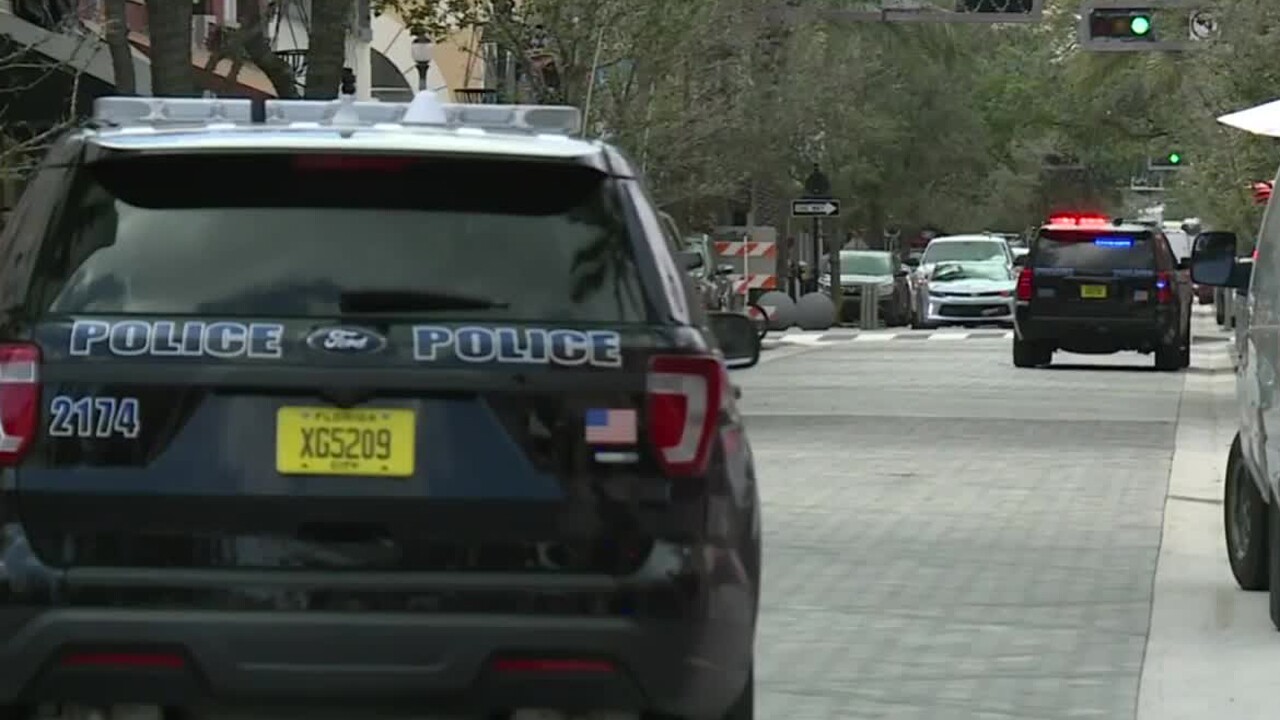 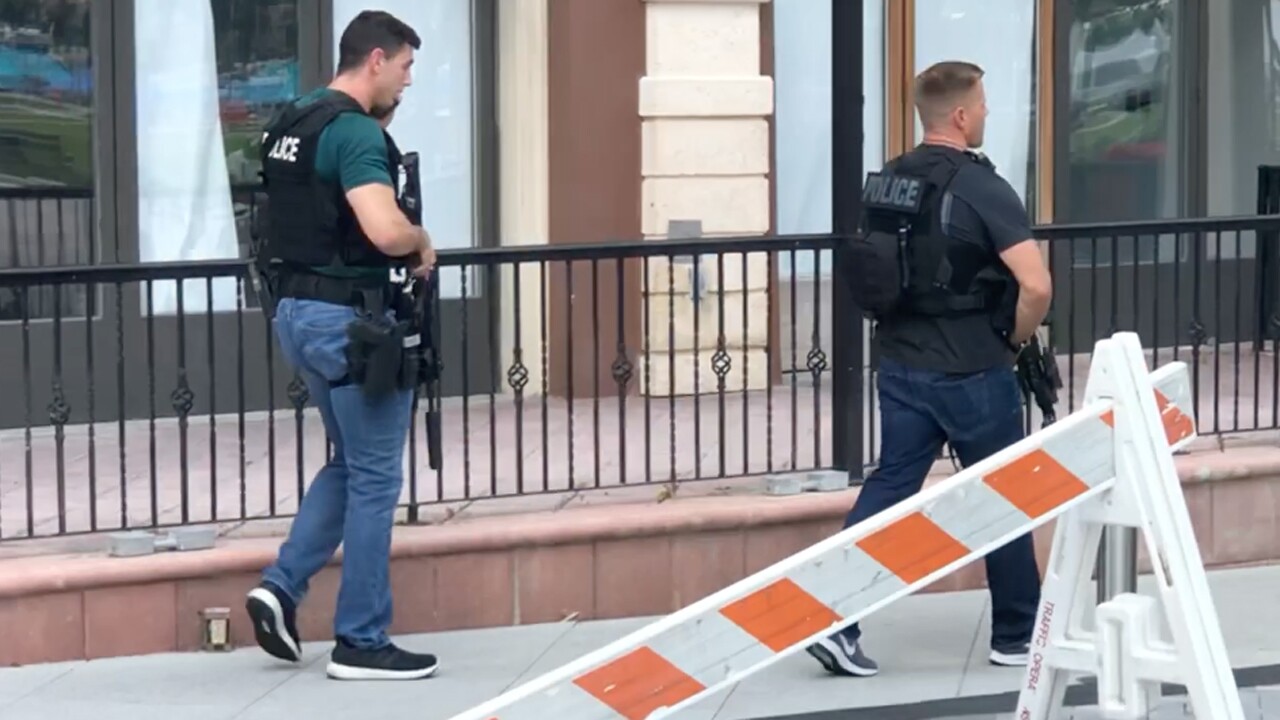 WEST PALM BEACH, Fla. — There was a heavy police presence Friday afternoon in downtown West Palm Beach after there was a 911 call regarding a man carrying a rifle downtown.

Police said the call came in at 2 p.m.

Lefont released a statement just before 3 p.m. and said the person purchased the BB gun from someone, who delivered it to a downtown parking lot.

Police said the purchaser works downtown and brought the gun back to his workplace. The BB gun was bought because the man has "nuisance animals" on his property, according to authorities.

Lefont said no charges are expected to be filed.

No one was injured or threatened, say police.