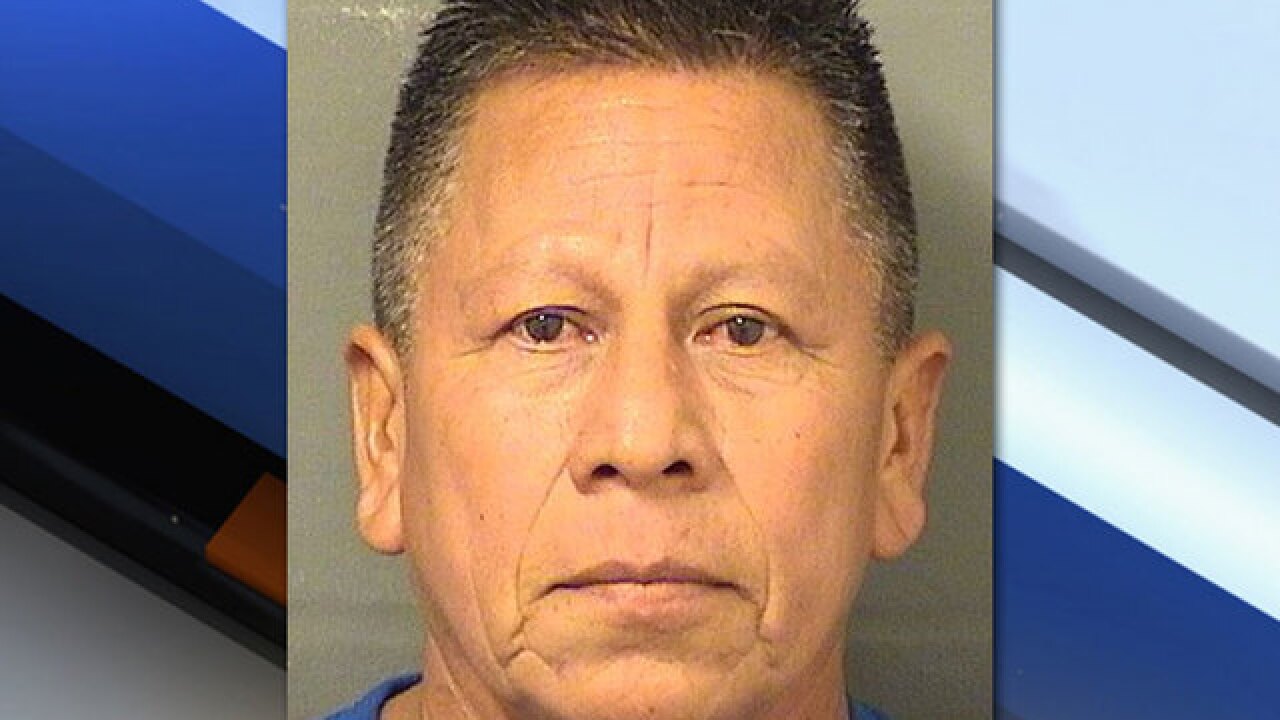 The mother of the boy took her son to doctors after he began showing signs of anxiety. She said her son complained of headaches, congestion, expressed to her that he didn't want to live any longer and was also suffering from fear.

The mother says when she started asking him what was scaring him, the boy eventually disclosed to her that a man had been sexually abusing him. The man was identified as Juan Pablo Suazo.

The boy spoke with a Child Protection Team investigator on August 17, 2017 and described the abuse, which occurred at least 5 times, according to a Palm Beach County Sheriff's Office (PBSO) arrest report.

According to the arrest report, the boy said Suazo would also show him gay pornographic videos and pictures of males having sex on his laptop computer.

On August 24, 2017, Juan Pablo Suazo responded to the Special Victim's Unit and gave a full confession, admitting to showing pornography to the boy and having sexual contact with the child.

Juan Pablo Suazo is charged with five counts of sexual battery on a person less than 12 years of age, one count of lewd or lascivious molestation and one count of showing obscene material to a child.