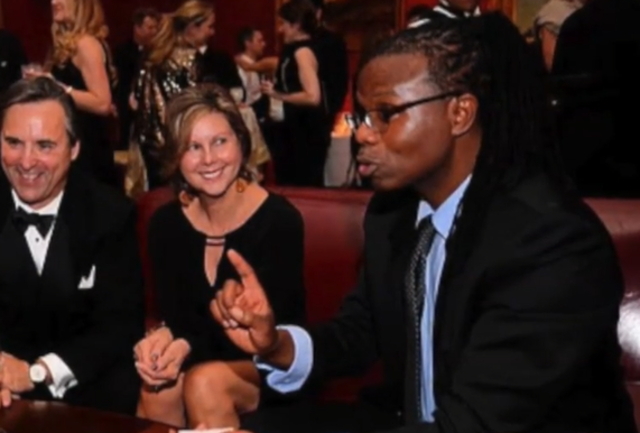 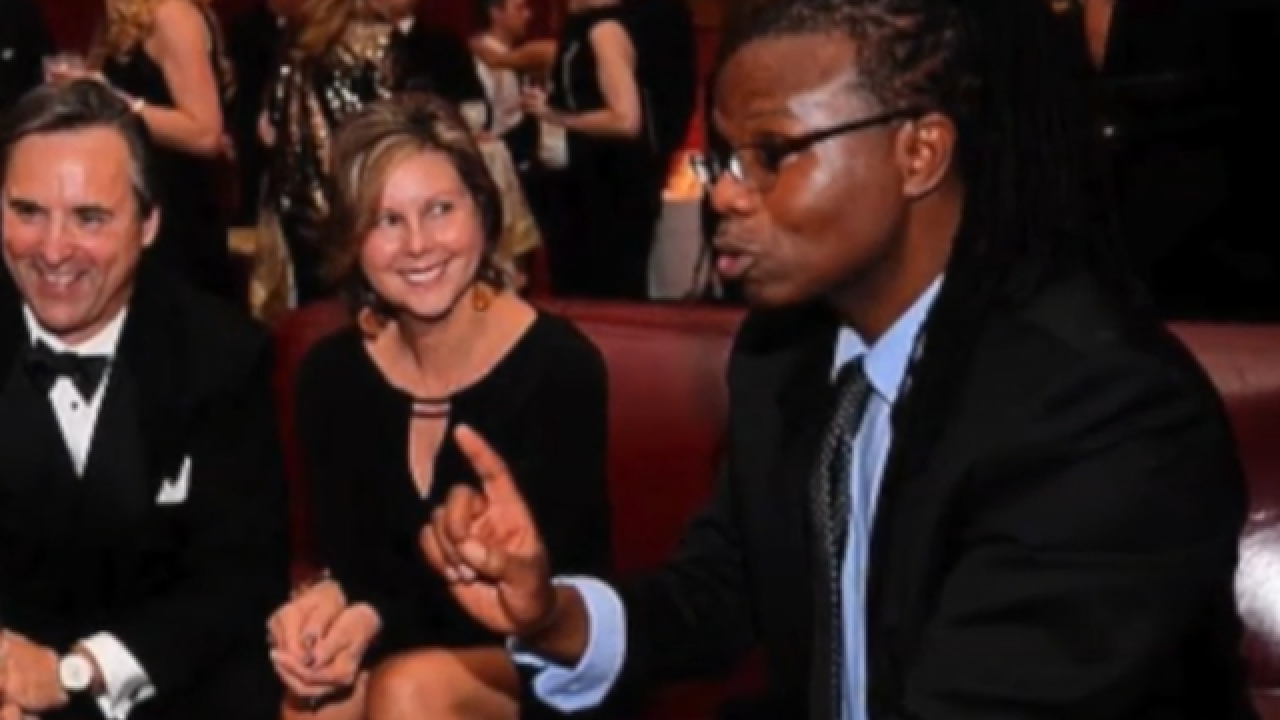 Randy Shine has a trick or two up his sleeve.

He’s been practicing magic for 17 years, after he saw fellow students performing card tricks in a cafeteria on his college campus at Penn State.

"It was just a hobby at the time. It was just something to do during study breaks, during weekends," he says. "I just never thought that I would end up becoming a professional magician, but life has a way of taking on a different course.”

Now he travels around the country and the world performing at colleges and theaters.

He even preformed at President Barack Obama’s inauguration.

Now he’s a president himself - of the International Association of Black Magical Artists.

In fact, Randy says African Americans hold a special place in the history of magic in America.

“The very first American born magician was a bi-racial man named Richard Potter who was born in New England,” he says.

It’s a fact that is often forgotten to history.

With every trick, he hopes that thriving legacy of African American magic will not be forgotten again.