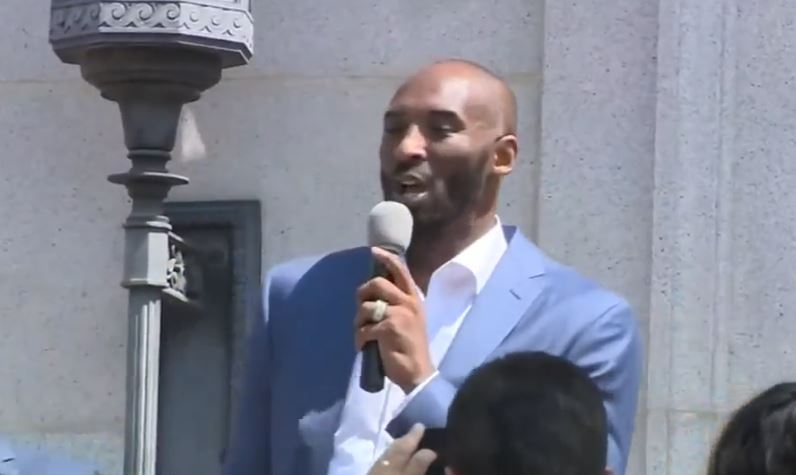 The death of Kobe Bryant is even being felt right here in South Florida. Jenny Becker, a Philadelphia native went to Lower Marion high school just outside of Philadelphia with Bryant. He was a grade above her. 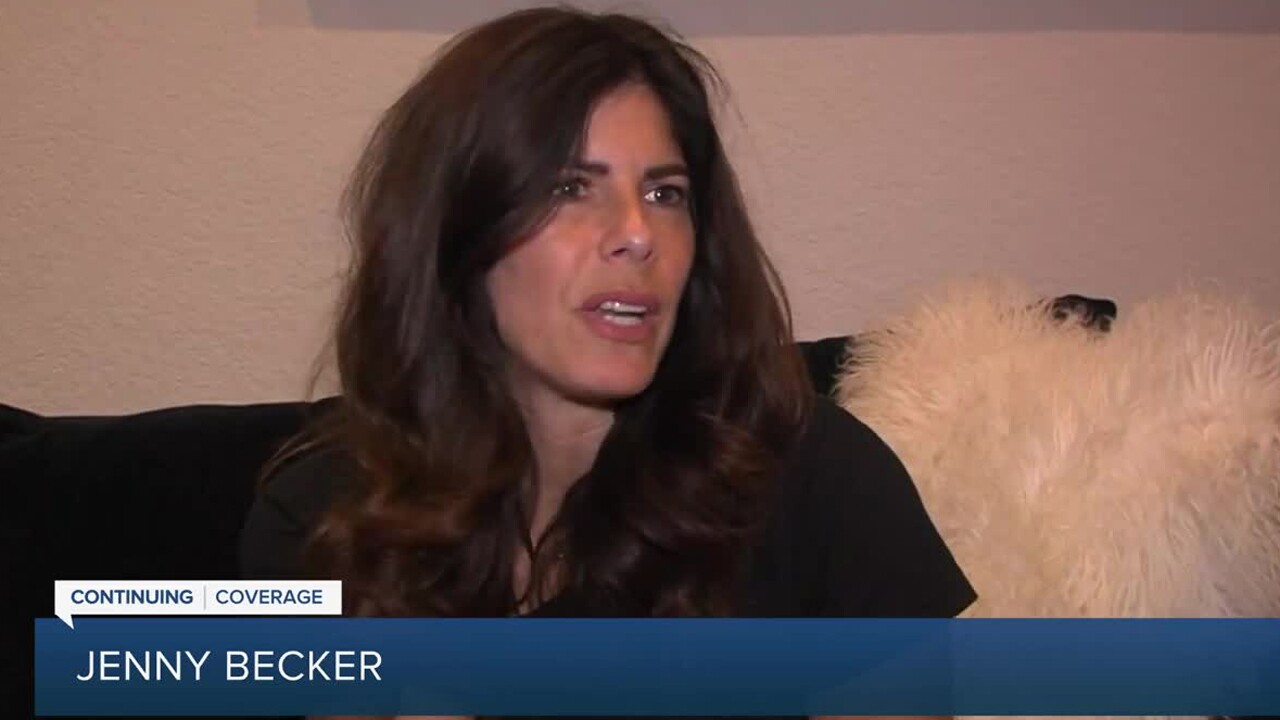 PALM BEACH COUNTY, Fla. — The death of Kobe Bryant is even being felt right here in South Florida.

Jenny Becker, a Philadelphia native went to Lower Merion High School located just outside of Philadelphia with Bryant. He was a grade ahead of her in school.

She said Sunday she began to get text messages from friends informing her about Bryant.

"Like shock and disbelief for so many reasons. Because I knew him, he was so young and such a great guy," she said.

Becker said she met Bryant when she was a sophomore and he was a junior in high school.

"Just in complete shock and just saddened, heartbroken the whole community had like no words almost. You just can't believe it's almost not real. And his daughter the whole thing is just sad," she said.

Bryant died in a helicopter crash that killed eight other people including his 13-year-old daughter Gigi in Calabasas, California, on Sunday afternoon. Becker says everybody loved him in school.

"He was smart, I mean he spoke different languages, he was just a really good guy," she said.

Becker says, everyone in school knew he was going to be a star.

"There was news crews in every day is he going to college or is he going to the NBA. And no one knew and then he made the final decision which I think was super smart," she said.

Becker says Bryant will truly be missed not just because he was a great basketball player but because of the person, he was off the court.