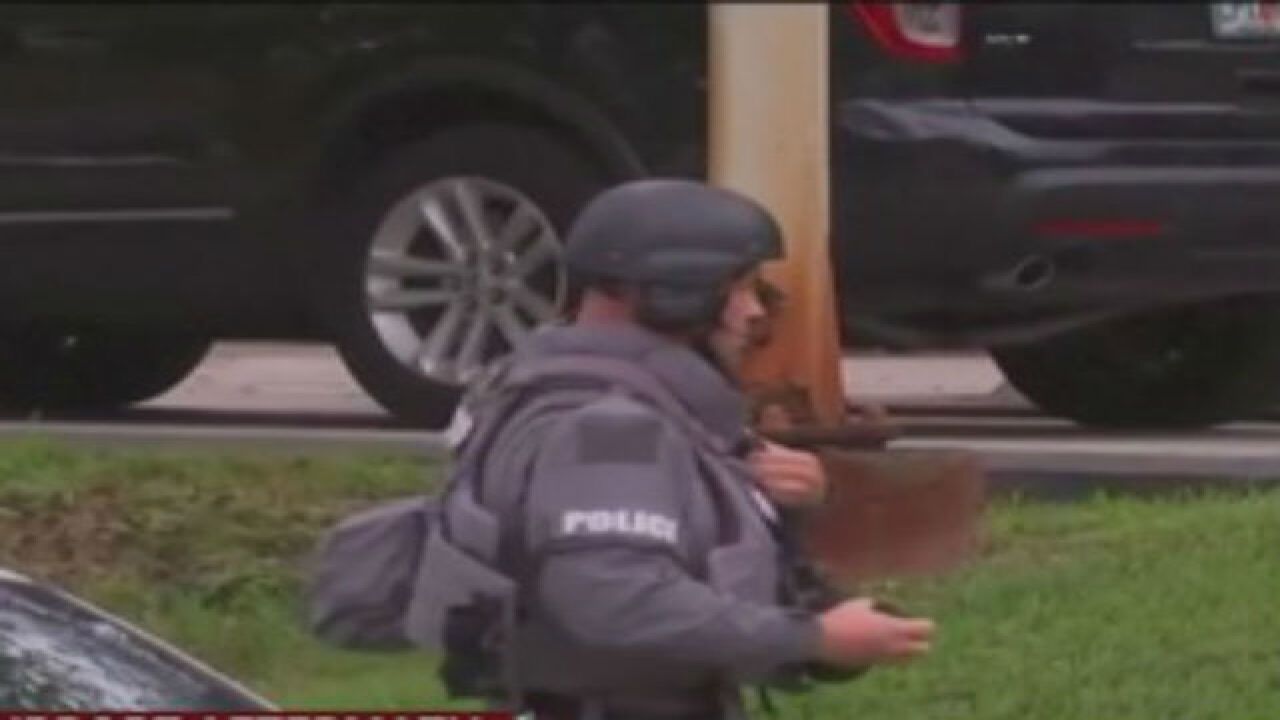 Across our area people are reacting to the shooting in Fort Lauderdale.

They’re from all walks of life and talking about what changes, if any, should be made to gun laws in this country.

NewsChannel 5 interviewed 11 men and 9 women of all ages and races.

On the streets of Palm Beach County, almost everyone had something to say about the suspected gunman who opened fire Friday killing five and injuring six.

“Baggage claim is not where you think something bad would happen in an airport,” said Ado Stimamiglo, visiting from VA.

“I wish i was there,” said Elio Ricciardi, of Stuart, who went on to say, “Hopefully i would have had my gun with me, I would have shot back.”

Gun control is on the forefront of people’s minds. “Don't restrict guns,” said Patrick.  “We need to protect ourselves.”

And how Esteban Santiago, an Iraq War veteran, who spent four days in a psychiatric unit after turning himself into the FBI, was allowed to carry a gun.

“Whenever you carry a firearm, especially into an airport, that's a great responsibility,” said Deon Rogers, of Riviera Beach.

Steve Rubin, who was picking up his cousin at PBIA, said “the security issues have become very visible.”

Some people told me they want tighter gun laws and more security at airports.

“I don't understand how you can’t get on a plane with a nail file but you can pack a gun,” said Robin Tirado, of Wellington. “It makes absolutely no sense to me.”

Patricia Parker, of West Palm Beach reacted, “In some cases for a schools and churches, yeah i think they should be a little stricter.”

While others believe more gun control would take away your personal freedoms. “A lot of people do it for the right reasons, they go on hunting trips and things like that,” said Chase Watters, of West Palm Beach.

And have not prevented this massacre from happening so close to home. “Gun laws are not to blame,” said James Holub, from Wellington.