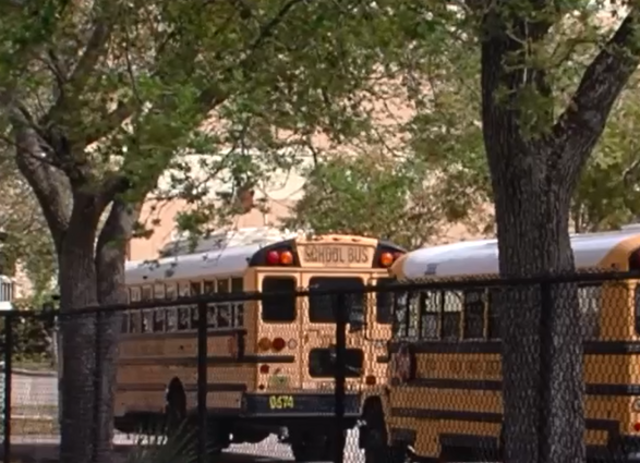 The Parkland and Sante Fe, Texas high school shootings have left families in fear. The violence has provoked school threats — most of them pranks or cries for attention — from students right here in Palm Beach County. 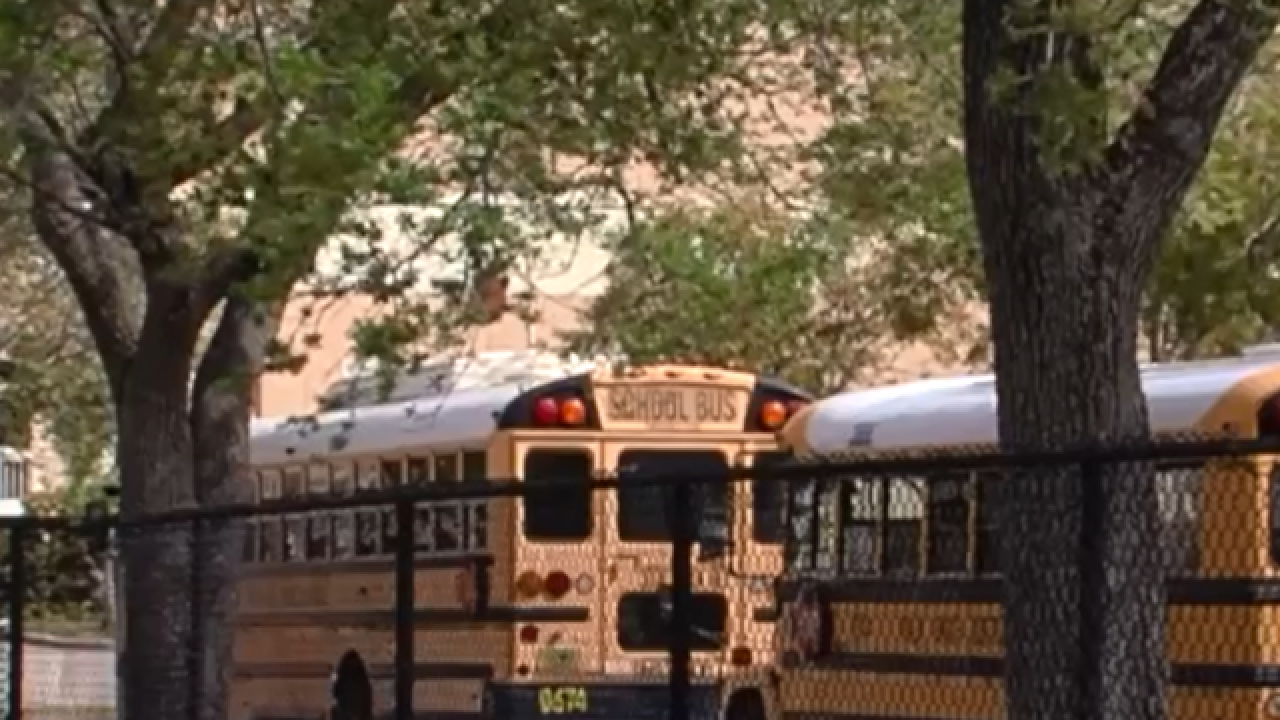 The violence has provoked school threats — most of them pranks or cries for attention — from students right here in Palm Beach County.

Since Parkland, the school district has received more than 170 threats — mostly on social media.

But a new law — that not many parents or students may know about — is cracking down on those students who make threats, even if they think they can hide behind a keyboard.

Call out after call out. Another threat, another school.

“I know you will agree parents, that these threats are no joke," said one of many voicemails following one of the threats made over social media to a local school.

Major Eli Cano of the Palm Beach County School District Police Department is the man behind the voicemails.

“The kids are sending it off to their friends as a showoff," he said of some of the threats.

He said in just the first month after the tragic Parkland that left 17 people dead at Marjory Stoneman Douglas High School in February, the school district received 120 school threats. Many of them were meant to be jokes by the students that made the threats in the first place.

“But we still have to take it like it’s the real thing," Maj. Cano.

That's what made punishment hard to come by. In order to pursue charges, a threat had to be made to a specific individual within a school -- the entire building was too vague to consider the charge as a felony.

“Our hands were tied. There was nothing in the state statute that we could file charges on a student," said Maj. Cano.

And that’s where a new state law has now come into play.

“This is not a time to be joking," said Dave Aronberg. “In the past, you’d have to threaten to shoot an individual and that wouldn’t be a felony.”

The law was also expanded to include threats made on social media.

“They’re subject to a second degree felony punishable by up to 15 years in prison," said Aronberg.

Although school threats dropped after the law took effect, Cano said they still received more than 50 threats between March and now.

“These are no laughing matters, especially after the tragedy in Parkland," said Aronberg.

And punishment depends on circumstance and age.

“We take it seriously but we do judge every case on it’s own merits," said Aronberg.

But beyond the law, how do we stop kids from making threats or carrying out violence?

“You say it, you own it, if you type it, it’s yours," she said. “Children have a lot to say and sometimes their the last to be heard," she said.“Sometimes people don’t have the means and the understanding of how to properly deal with their emotions."

She created a special group of students at her campus.

“So their voices can be heard and they can have a seat at the table," she said. "That’s why I call them, the 'hidden figures.'"

McTier is taking them to conferences and roundtables around South Florida, bringing them front and center with lawmakers and other key players in stopping violence.

“There are actual people that have lost their lives," said 8th grader Kaitlyn Ricketts.

“Parkland just happened. We weren’t sure exactly what was going on," said student Kayla Fraser.

Their goal is to take everything they’ve learned and spread the knowledge to their classmates.

“We’re just trying to make sure everyone is safe," said Phylesha Wilson, an 8th grader.

And major Cano also needs them to be his eyes and ears in order to prevent any type of tragedy from happening.

“How does one officer do it? He can’t do it by himself. That's why he builds relationships with the students," he said.

Since the new law, police told me school threats dropped significantly and it may drop even more as they raise awareness to the new statute.

The governor has also given money to the county to add another 75 officers in schools -- mainly in elementary schools -- hopefully starting next school year.