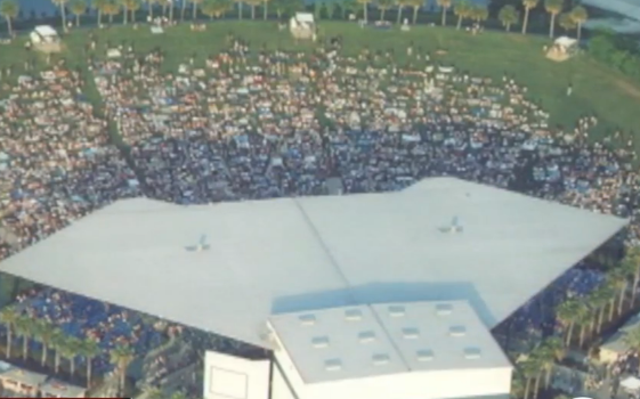 The terror attack in Manchester at an Ariana Grande concert has many security experts take a closer look at local concert venues. 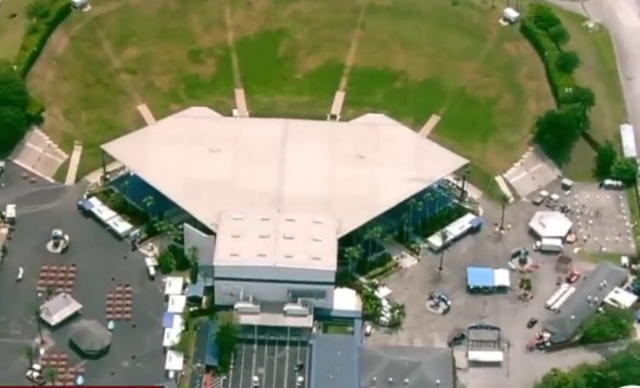 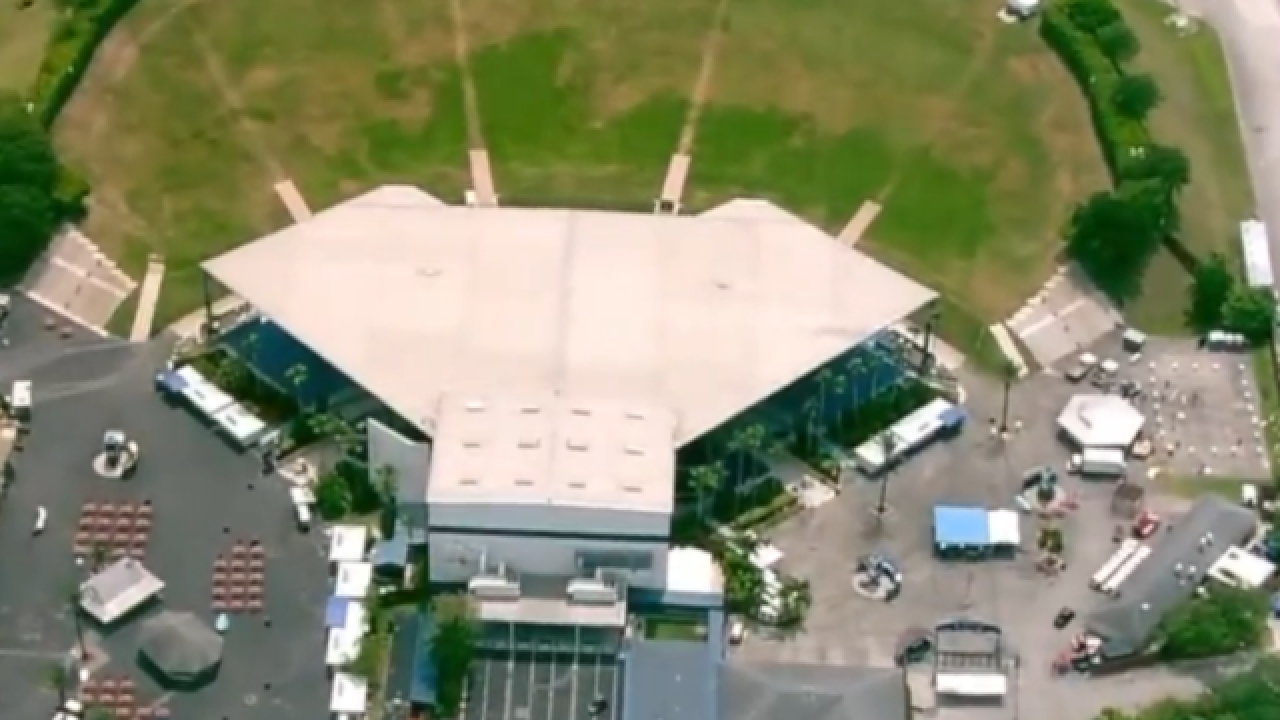 The terror attack in Manchester at an Ariana Grande concert has many security experts take a closer look at local concert venues.

“I think we need to embrace this (attack) and be forward thinking instead of always waiting for something to happen,” said security expert Stuart Kaplan, who criticized that we only change safety protocols after something happens.

Terror attacks are part of our reality. Just last year, Live Nation Entertainment, the Manchester concert’s promoter and the owner of Perfect Vodka Amphitheater in West Palm Beach, included terrorism as a risk factor in its annual report.

The BB&T also responded in a statement saying: “We continue to be proactive working with numerous law enforcement and governmental agencies to provide a safe environment for our attendees.”

The Palm Beach County Sheriff’s Office said they are often helping to secure perimeters around venues or during large events, but noted that securing an open event such as SunFest is a lot more difficult than securing a venue.

At the Perfect Vodka Amphitheater there are several safety procedures in place. You can’t bring in large bags, sharp items or laser pointers and you have to get through a gate and pass through a security checkpoint.  But all that wouldn’t have stopped an attack like that in Manchester from happening, where the explosive device detonated outside the venue in a parking lot.

But there are still things you can do. Kaplan said the most important thing is to know your exit strategy.

“Try to always visualize your plan and kind of walk yourself mentally through, if God forbid something would happen, what would I do? How would I extricate myself?” Kaplan said. “That time that you may safe because you have a plan in place may be the difference between life or death.”