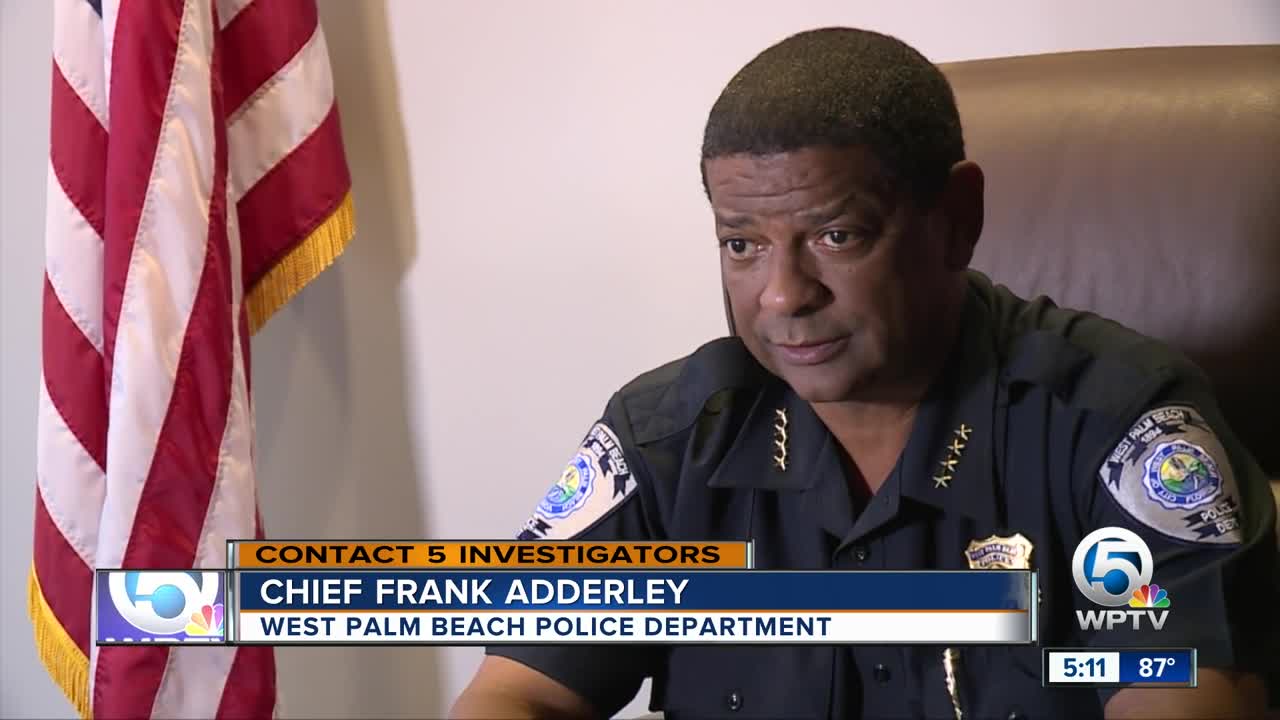 Violent crime is going down in West Palm Beach, according to newly released numbers from the city. 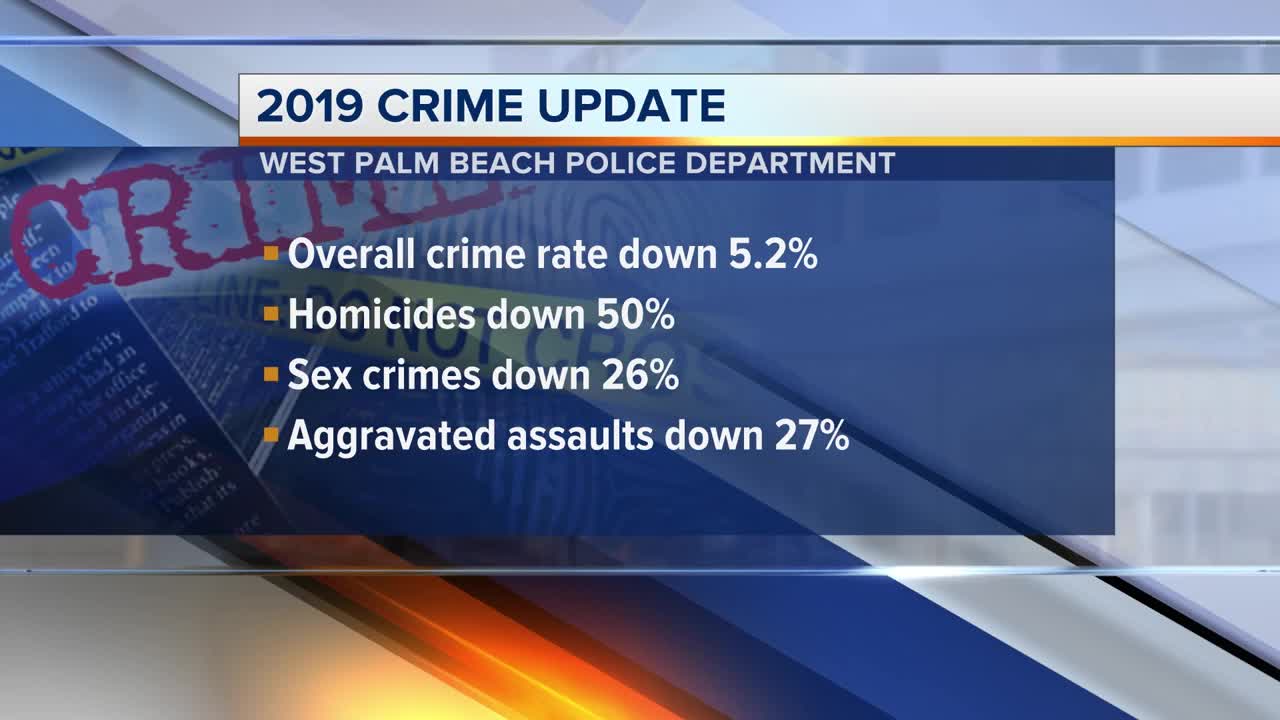 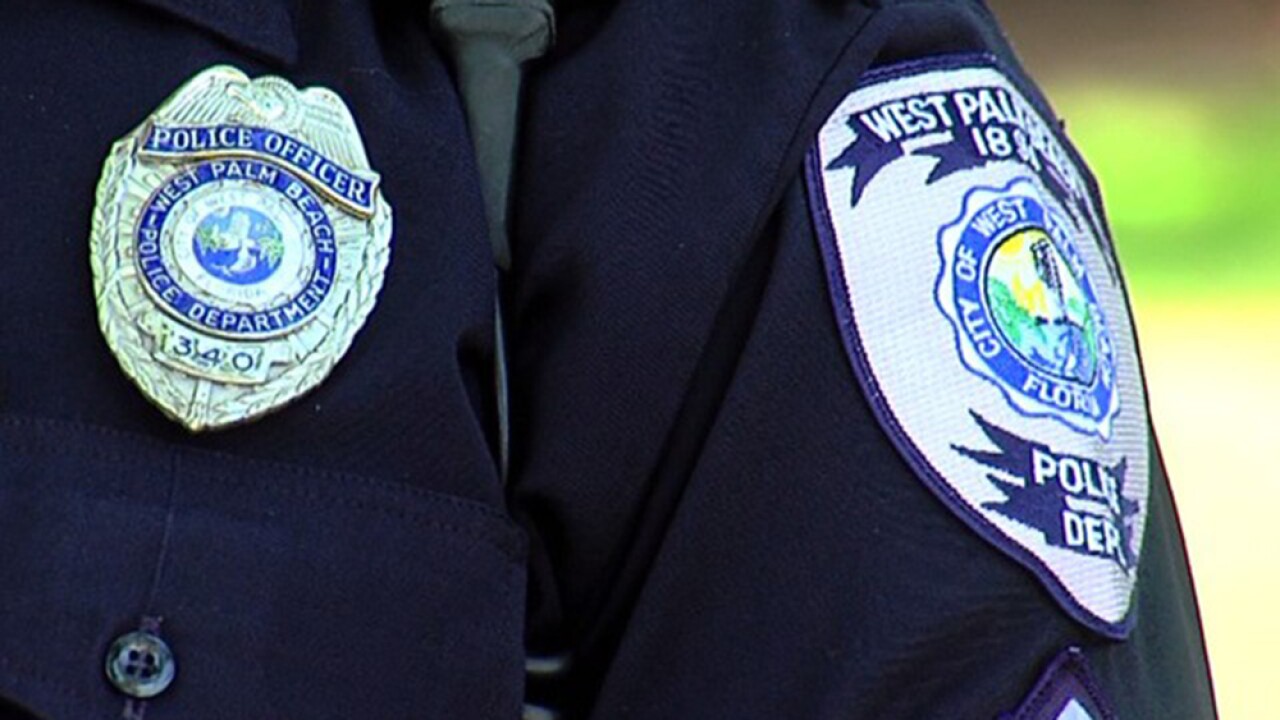 WEST PALM BEACH, Fla. — Violent crime is going down in West Palm Beach, according to newly released numbers from the city.

Sex crimes were down 26 percent year-to-year, aggravated assaults were down 27 percent, and property crime was down 2.6 percent.

The police department said the addition of the Violent Crimes Task Force, a multi-agency partnership, has had an immediate impact in cutting violent crime.

Police are also asking residents to continue registering their security cameras with the police department so detectives will have more access to surveillance video to capture criminals.