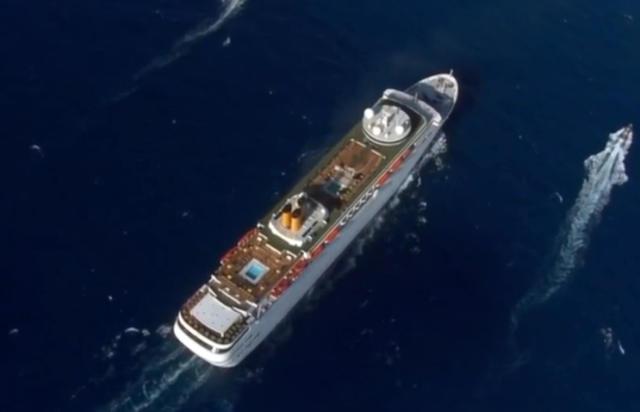 A brand new cruise ship started sailing out of Palm Beach. It's the Grand Classic from Bahamas Paradise Cruise Line 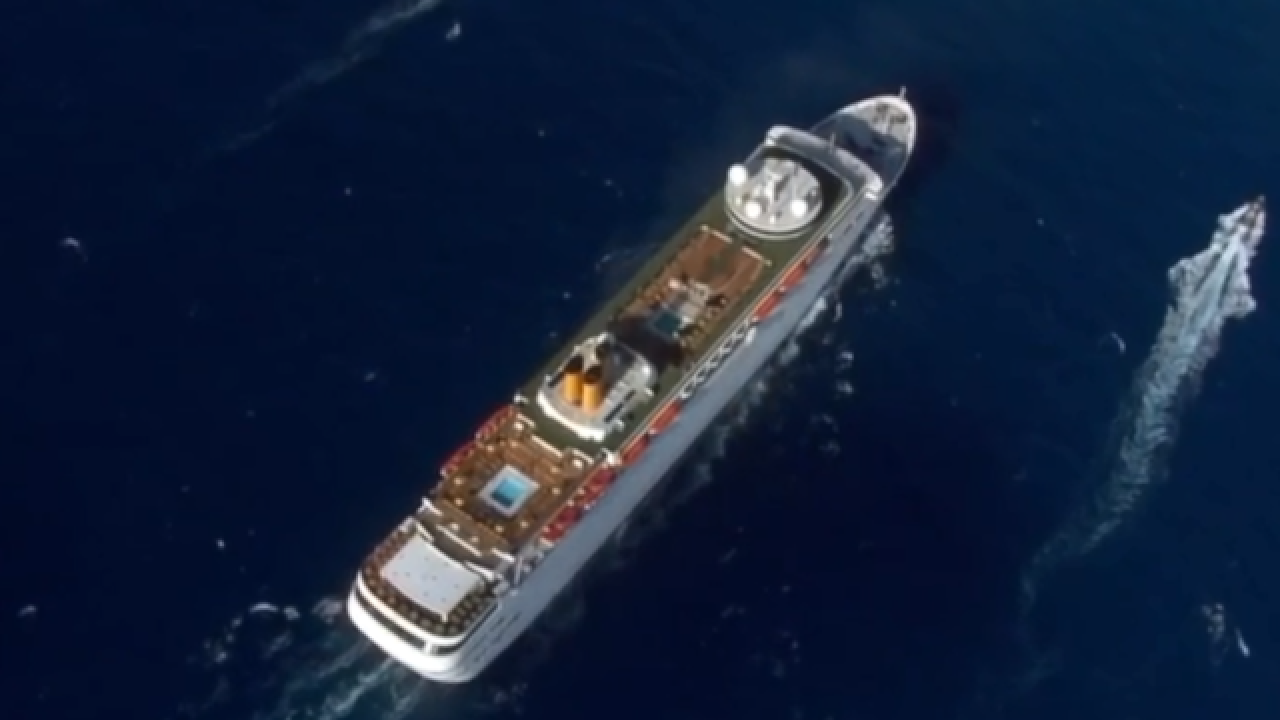 The Grand Classica pulled into the Palm Beaches Friday morning for the first time, as the Bak Middle School Jazz Band was on hand to greet the new vessel.

The ship was bought from an over seas cruise line and took a 33-day journey from the Indian Ocean to Freeport, Bahamas.

It’s been totally renovated with all the amenities one would expect, pools, spas, casino, and more.

In the afternoon I helped owners along with dignitaries, like members of the Riviera Beach City Council and tourism officials cut the ribbon on this new adventure that is expected to make a significant economic impact.

“The folks from the port have suggested that the impact to the economic is anywhere from 50-100 Million dollars between the two ship… I can’t cooperate that but I think its a nice figure to talk about,” said a member of Discover the Palm Beaches.

On a daily basis the Grand Classica employees 600 people.

“It means we have a sailing every day, which means more jobs in the terminal, more activity in the county," he said.

His favorite part? The rock restaurant with really hot stones on the table for patrons to cool their own food.  His advice, “Just don’t touch the stone…”  I feel like he was saying that for me.

A couple from Fort Lauderdale are ecstatic about the cruise because, "It’s short and sweet. The bar beautiful," they said.

Right now, the cruise line has a deal that runs through Sunday.  Buy one ocean stateroom the other person sails for free.