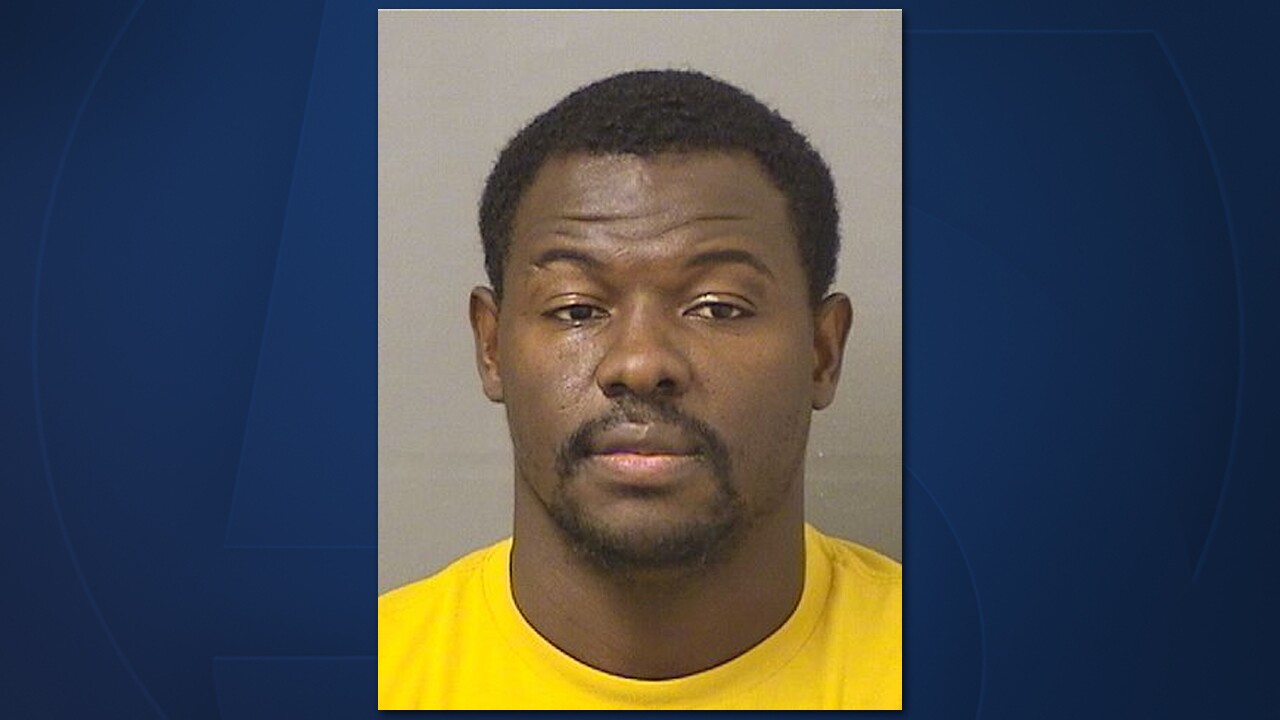 The 14-year-old victim told police Tuesday that Ronald Leblanc began sexually abusing her when she was 10-years-old.

She described encounters that happened over several years where Leblanc would sexually abuse her at either her residence or at various locations around West Palm Beach in the backseat of his sport utility vehicle.

The girl said Leblanc would pay her $20 after the sexual activity.

She said that, at the beginning of 2020, the abuse started to include intercourse and one time he gave her $200.

The victim said Leblanc recorded the sexual activity on his cellphone at least once, sent her a photograph of his genitals in a text message and directed her to send him nude photographs.

Police said the victim's mother stated that Leblanc called her and told her that he knew about the investigation.