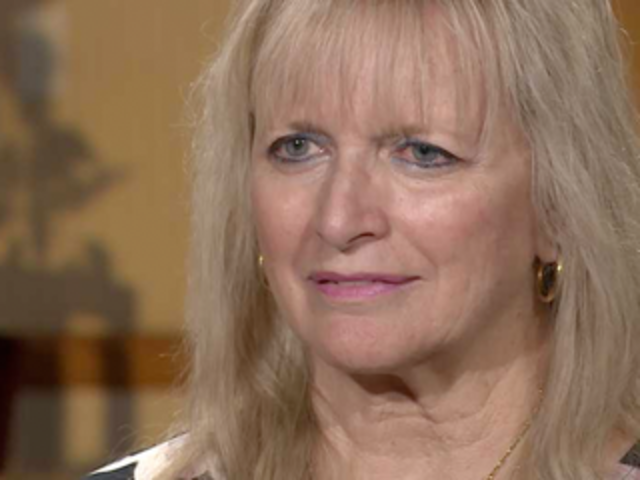 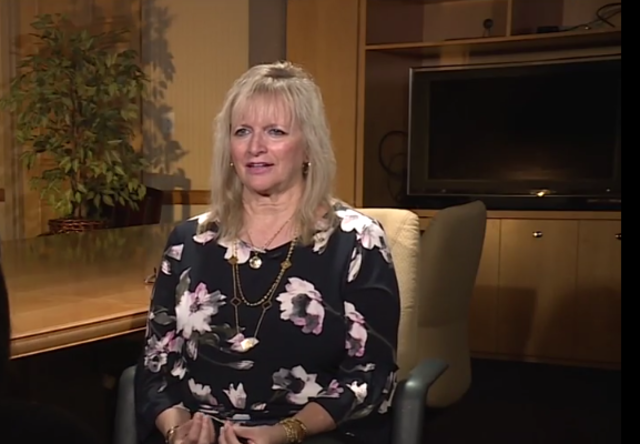 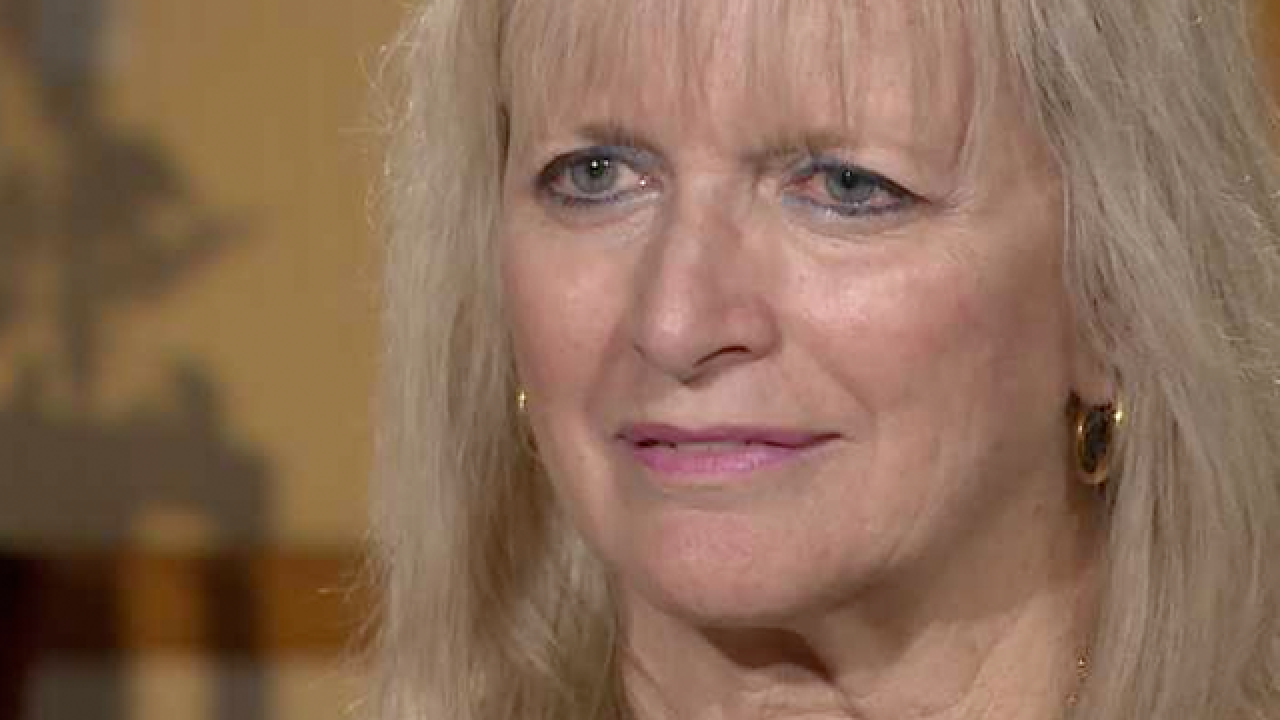 With the race for governor and a Senate seat still undecided, all eyes remain on the supervisor of elections offices in Palm Beach and Broward Counties.

RELATED CONTENT
PHOTOS: The 2000 recount | How a recount in Florida works | How each Florida county voted  | Is Broward ballot design to blame?  | Recounts: Everything you need to know

The election recount in Palm Beach County is causing flashbacks for Theresa LePore. She was the county's supervisor of elections from 1996 to January 2005.

In 2000, the presidential election between George Bush and Al Gore, results came to a halt after there was controversy over the butterfly ballot in Palm Beach County .

That ballot confused some voters and led to overvotes and unintentional votes for the wrong candidate. "I was trying to make the ballot so that it would be easier to read. If I were to put all the names on one page, the type font would have been small," LePore recalled.

Now, 18 years later, controversy concerning the amount of time the ballots can be recounted is in the spotlight. "In all my years in elections, I don't know that I've ever seen three state-wide races that close," LePore said.

She realizes a recount is a tedious process. "I'm sure they are very exhausted and have to go through recounts and with all of the court cases stopping and starting, stopping and starting it causes human fatigue and I really feel bad for the staff especially those that are still there that went through the 2000 election with me."

People from both parties have been speaking out.  "You have the right for the freedom of speech but give the staff, I can't speak for Broward County, but for Palm Beach County just give them a chance to get through it. I know they will, they are doing everything that they can," the former elections supervisor said.

LePore added that she doesn't think the recount results will change the outcome of the races.