Former FBI agent: Even with mistake, continue to 'See Something, Say Something' 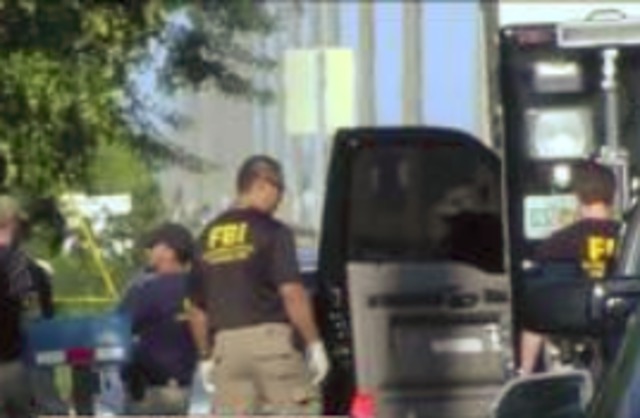 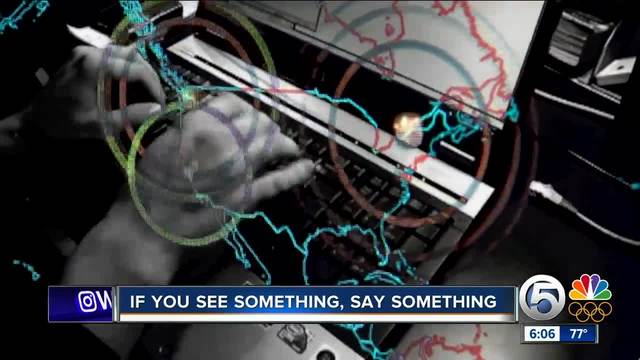 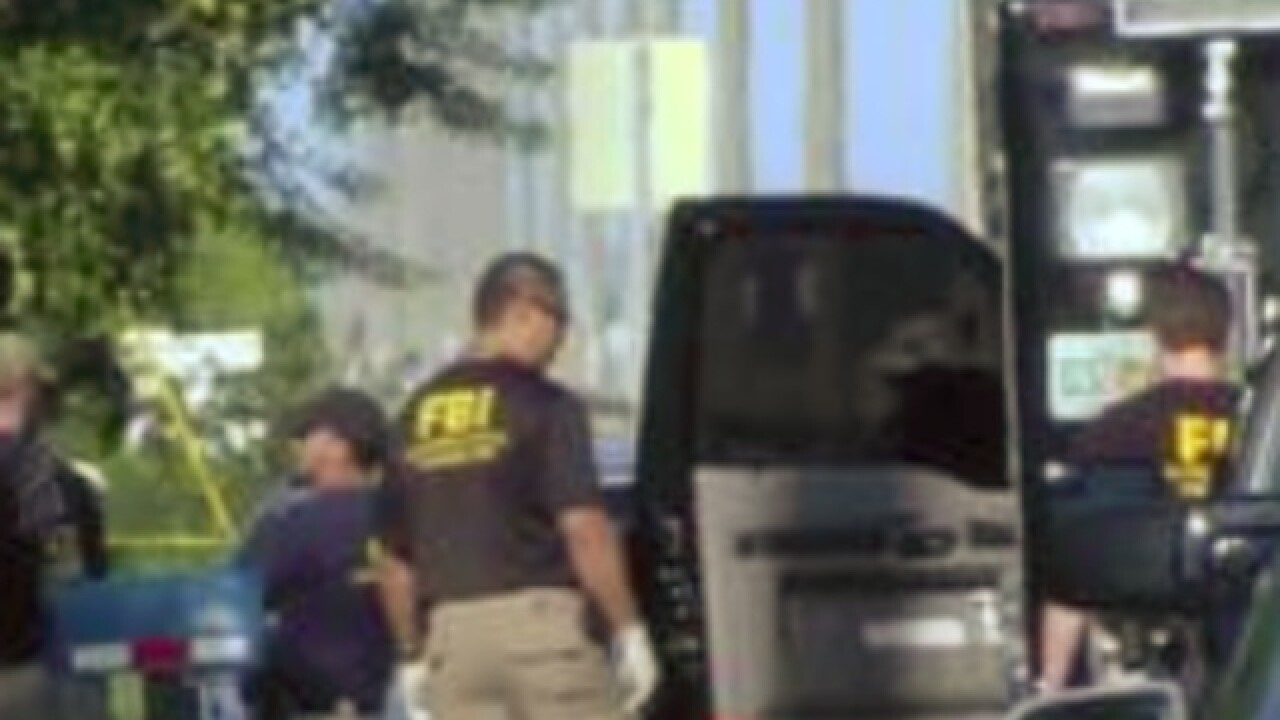 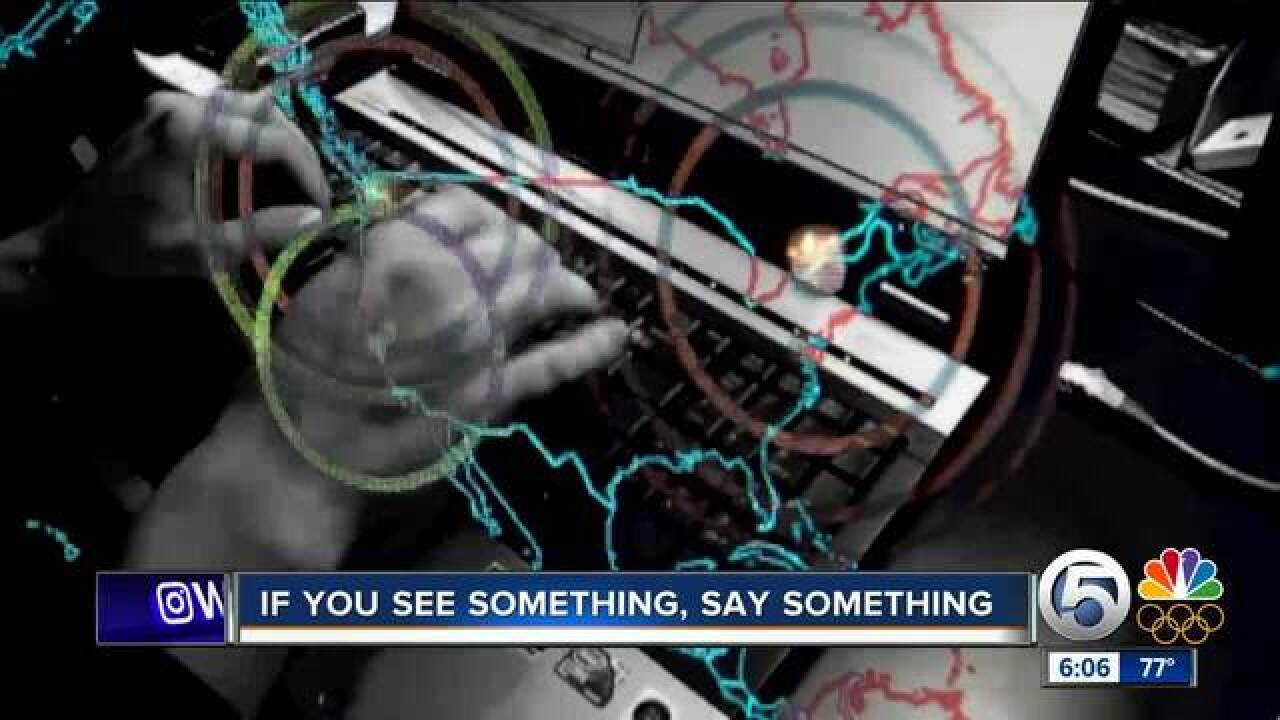 Even with Friday's announcement by the FBI, that a potentially vital tip slipped through the cracks, former FBI agent Stuart Kaplan says it's important that the public continue to follow "See something, Say something."

“Many, many occasions where someone has seen something and they have said something, local, state and federal law enforcement has gone out, we haven't heard about it, and I can tell you without any hesitation or reservation we are safer. It's not a perfect science...mistakes are going to be made."

Kaplan says even if agents followed the tip, there's no guarantee.

“If we can't establish probable cause…that indicates that someone has committed a crime, or someone is in the planning stages, or someone is preparing to carry out a mass shooting…meaning there's more than just mere suspicion...there's not much we can do.”

Who is to blame for the mistake?

Even though Governor Rick Scott and other state leaders are calling for the FBI director to be fired - Kaplan isn't so sure.

“I'm all about accountability, I just think it's too soon to rush to judgment. I think that the FBI is entitled to the benefit of the doubt. I think obviously there should be a thorough investigation."