Eight people have died in the Florida Keys and an estimated 25 percent of all homes were destroyed.

Miles and miles of debris, downed trees and power lines are making most roads still impassible.

Resident Matthew Whitt rode out the storm in his apartment building.

“This whole area looked like a river and you could hear trees snapping and pops and bangs," Whitt said. “Even though it’s a hurricane-proof building you cold feel the sway in it.”

US 1 is only open to mile marker 73 in Islamorada, even for residents trying to come back home.

“They’re not letting anyone but medical personal go through,” one Marathon resident said.

Marc Mundy from Marathon has been sitting at the road block for six hours. 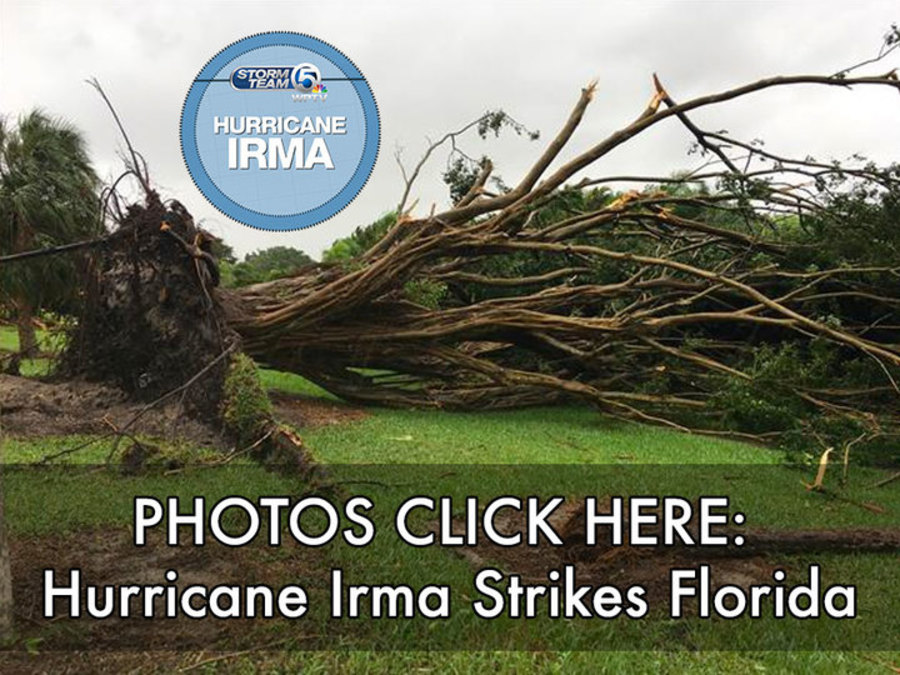 “It’s frustrating but the (crews going into the Keys) have a job to do,” Mundy said.

He evacuated on Friday and has watched aerial footage of his home in Coco Plum.

“There was a lot of damage and a lot of destruction, especially by the storm surge. Probably 13 plus feet,” Mundy said.

“Because it slowed down it was like it was never going to end,” Whitt said.

Whitt’s apartment sustained the winds and the water, but his home of 30 years is changed.

“You just get so used to see things a certain way and then it’s just gone,” Whitt said under tears.