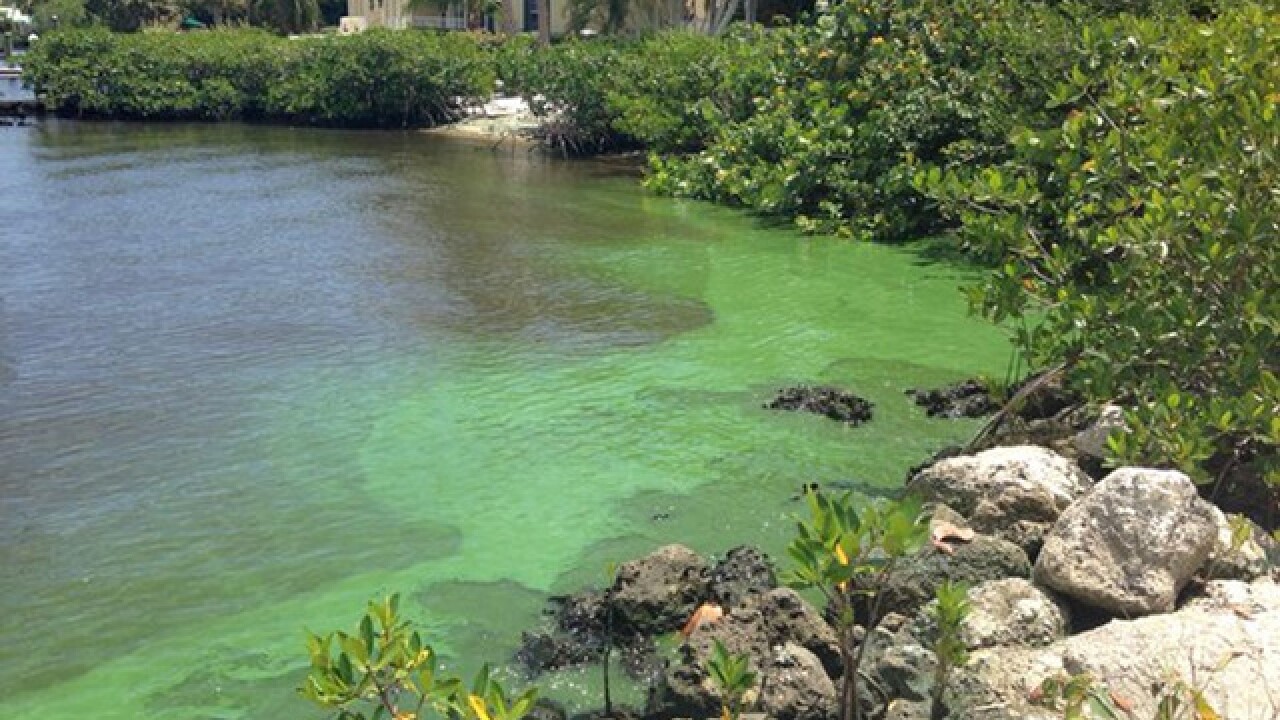 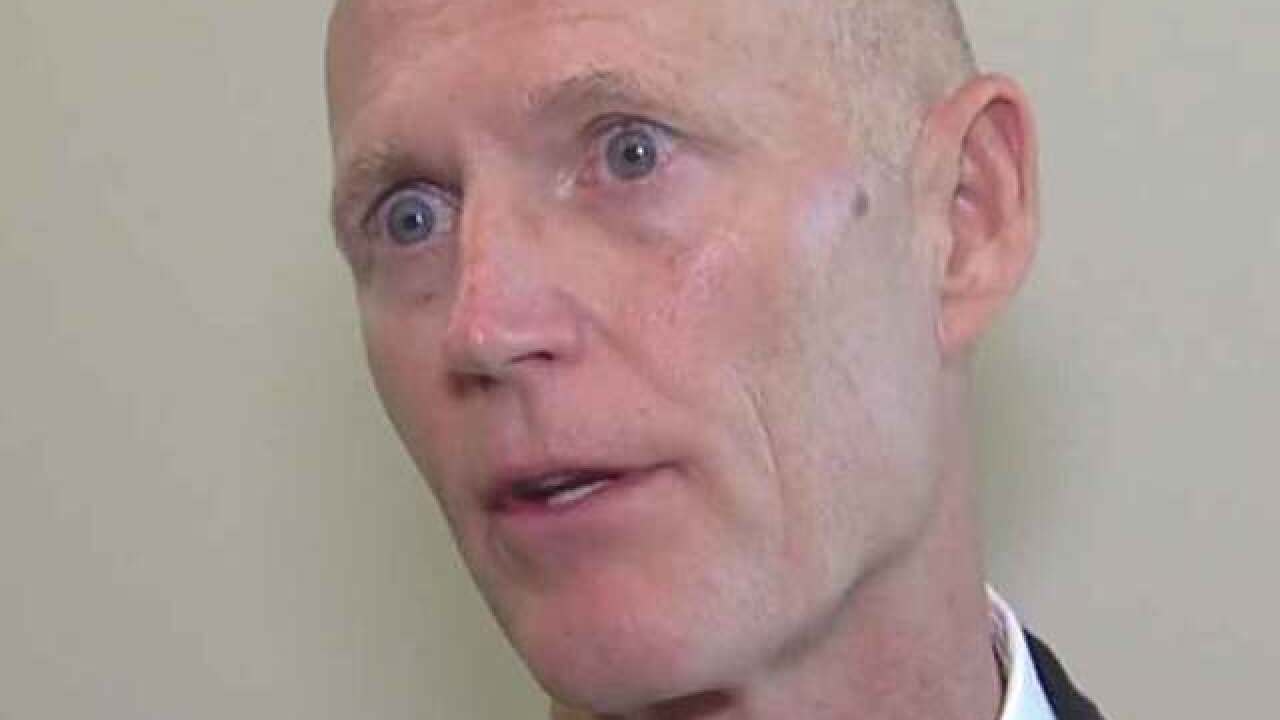 Gov. Rick Scott was part of a roundtable discussion in West Palm Beach on Tuesday.

The subject of the conversation was the Zika virus.

Less than an hour away from that discussion many concerned people in Martin County were taking part in an emergency meeting about the growing algae problem in the Treasure Coast.

The governor did address the problem following his meeting, but continued to give very similar answers.

He didn't take any blame for the growing problem, saying the problem lies with the U.S. Army Corps of Engineers.

He said the Corps wasn't being a "good partner" and needed to spend the money to improve infrastructure around Lake Okeechobee so there isn't a constant need to remove water.

"The state, as you know, doesn't have any control over Lake Okeechobee. The federal government has got to put the money in to be able to hold more water there when we have a rainy year like we have now. It's 100% controlled by the federal government," the governor said Tuesday.

Reporters asked the governor when he planned on witnessing the problem firsthand. He said simply that he travels around the state constantly. Mark Perry, executive director of the Florida Oceanographic Society, said he was disappointed with the governor's remarks.

He said the governor doesn't seem to care about the issue, despite the economic impact caused by the spreading algae.

"He should come and visit the site. He should be on the ground and open up to the citizens of the area and say 'This is clearly an emergency' and be more engaged in getting agencies to respond to this," Perry said.

During the emergency meeting in Martin County, Perry said the governor's office didn't have any representation present.

"You know, this is a crisis. And when a state has a crisis the governor of that state should respond to it," he said.

John Campbell with the U.S. Army Corps of Engineers wouldn't specifically discuss the accusations against the agency made by the governor.

He did say the Corps is stuck between a rock and a hard place, and that releasing the water from Lake Okeechobee is the "lesser of two evils."

"Holding the water back in the lake accelerates the rise and puts us in a position that the people that live and work around the lake face an increased flood risk basically due to the concerns we have with the dike," Campbell said.

He stressed that if the Corps doesn't release water, it puts thousands of lives at risk for those living near Lake Okeechobee.