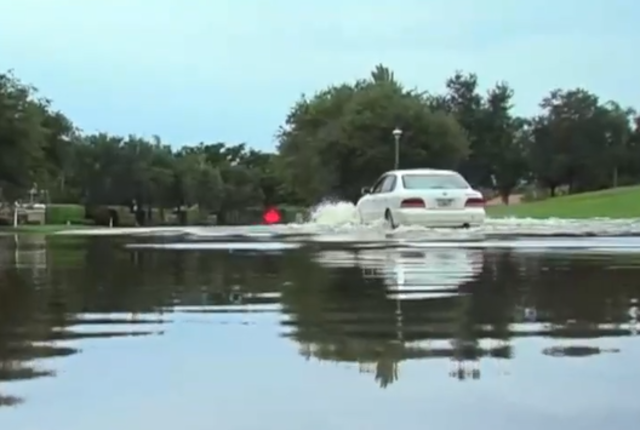 More than 50,000 properties in Palm Beach County are located in a newly-mapped special flood hazard area. 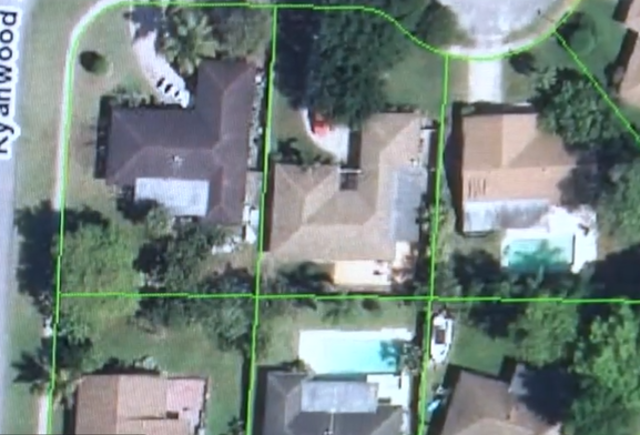 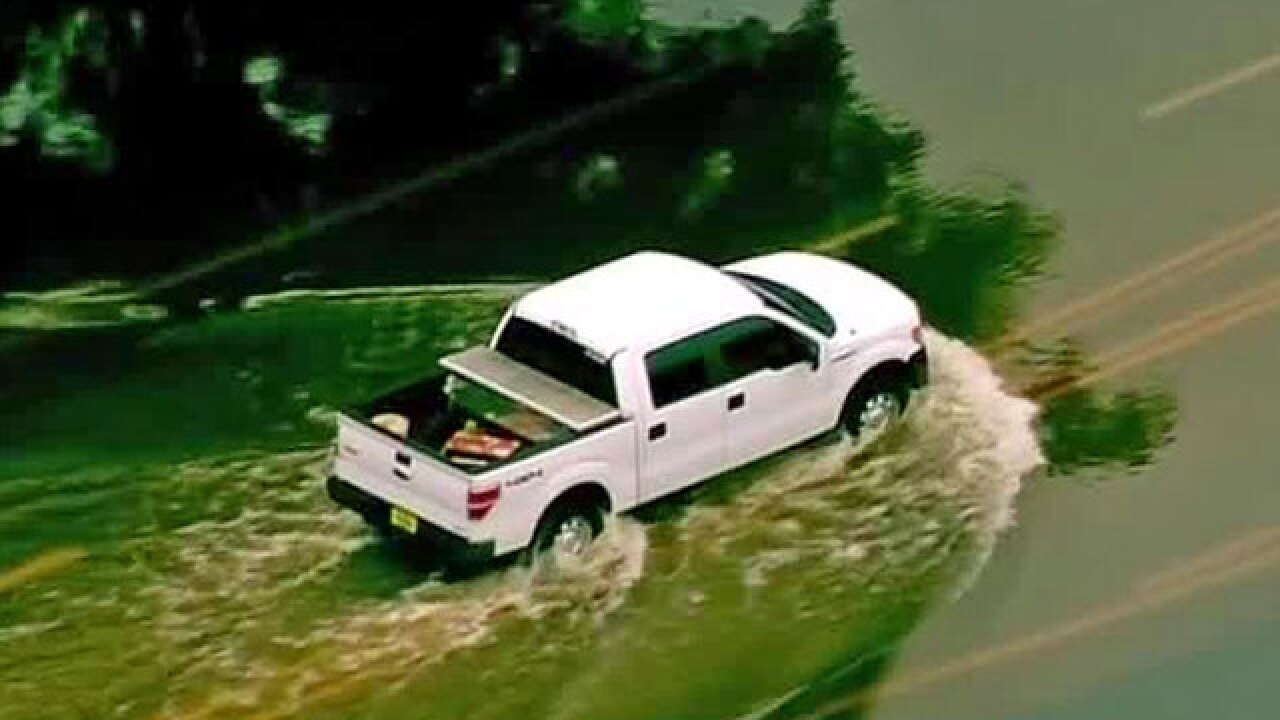 Freddy Laboy knows normally when it rains in Florida, It pours.

“Four years ago it got really bad,” he says. “I remember I was inside with my wife watching a movie, next thing I know it was completely flooded.”

Freddy says that was an isolated incident in his neighborhood, so knowing that his home is now in a flood zone is a bit surprising.

“We never flood here and now it's something to think about ... (getting) insurance.”

“FEMA felt that these maps had not been updated in close to 40 years in some instances,” he says.

Todd says for the people now out of the zone, it means flood insurance may not be not required.

For the people now in a flood zone, it’s a different story.

“If you have a federally backed loan, you will be required to get flood insurance,” Todd says.

He says they are working to gather new data to help remove even more properties from the flood zones.

Freddy says he can understand if some homeowners are hesitant about the new maps.

“A lot of people will say ‘I've been living here a lot of years, nothing has happened’.” he says.

Now he essentially doesn't have a choice.

In an opposite case, Sharon Taurel's home is now out of a flood zone.

"It feels great, you know, you are safer," she says. She adds that her development has improved its anti-flood infrastructure.

"Earlier, before they put the canal doors in, the water used to cover half my backyard, so I know how it feels to be like, 'oh my gosh, it's approaching.'"

Holly Meyer Lucas from Meyer Lucas Real Estate, EXP, says just because you might not be required to buy insurance anymore, think twice before dropping it.

"If we have a flood, the flood isn't necessarily going to care if you're in the zone or if you're not. So, flood insurance, for how inexpensive it is, the reward is substantial," she says.

What the symbols and zones mean:

AE, AH, AO, V are all considered Special Flood Hazard areas (typically flood insurance would be required, if there is a federally backed mortgage)

For more information about the maps, contact the Planning, Zoning and Building Administration at 561-233-5306.