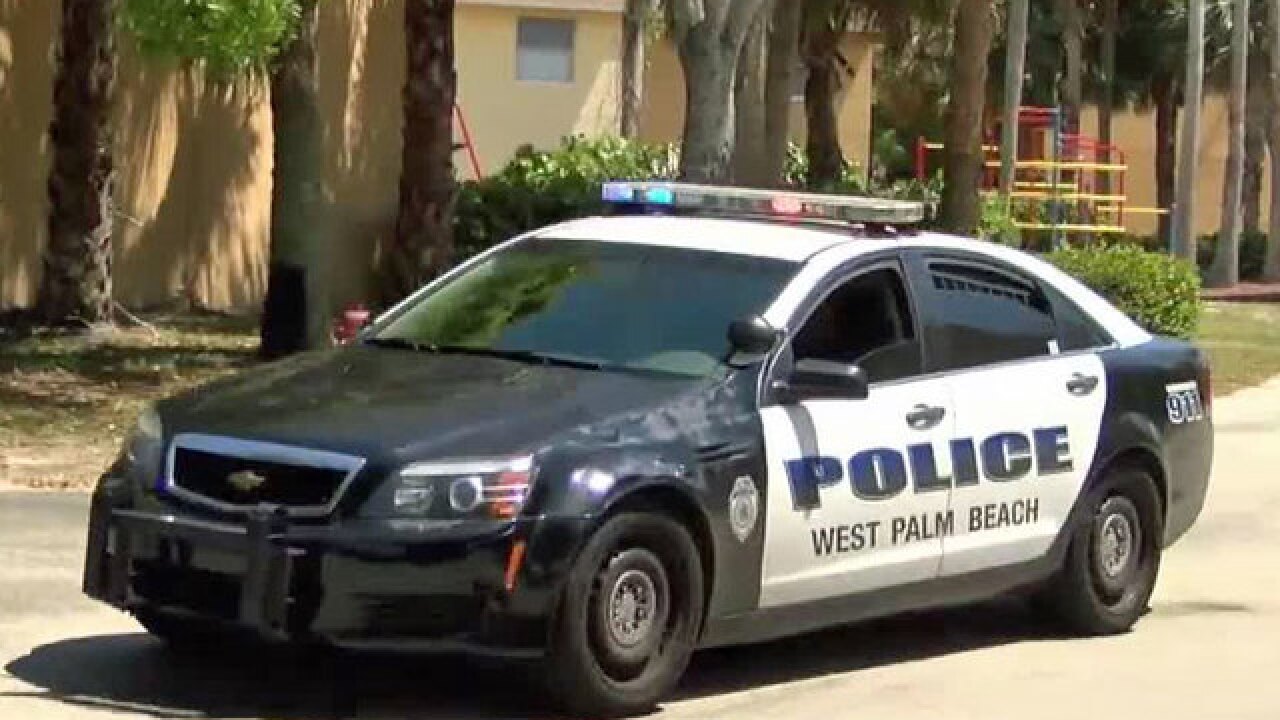 A dispute between a father and son ended in gunfire in West Palm Beach Thursday afternoon, according to police.

It happened at a home in the 4100 block of Heath Circle North.

Police say the incident began when the father telephoned police because his 45-year-old son became extremely irate and threatened to burn the home down.

According to West Palm Beach police the son was upset because minutes earlier he was served with a court date to appear at a hearing in front of a judge, at his parents' request, for the possibility of court-ordered treatment.

The son then left the residence on his own, but returned at approximately 1 p.m. and forcibly entered the home through a locked and barricaded door. In fear for his life, the 71-year-old father shot his son.

The shooting victim was transported to a local hospital with non-life threatening injuries.