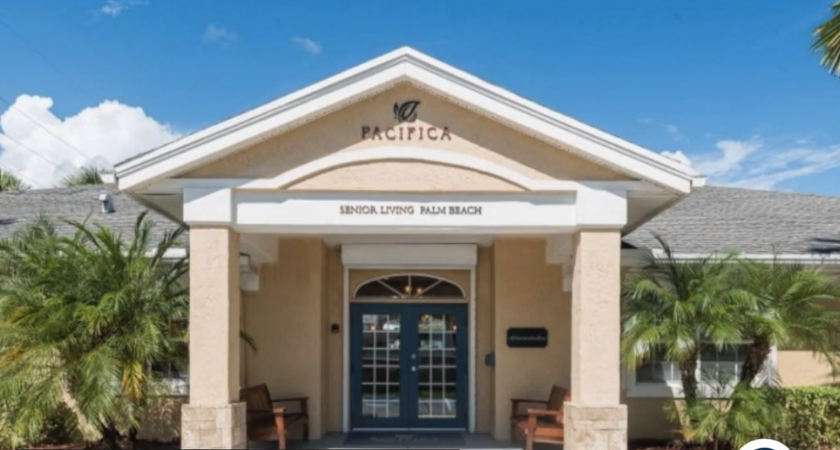 AHCA also found insufficient staffing at the facility and a failure to maintain proper records regarding illnesses. 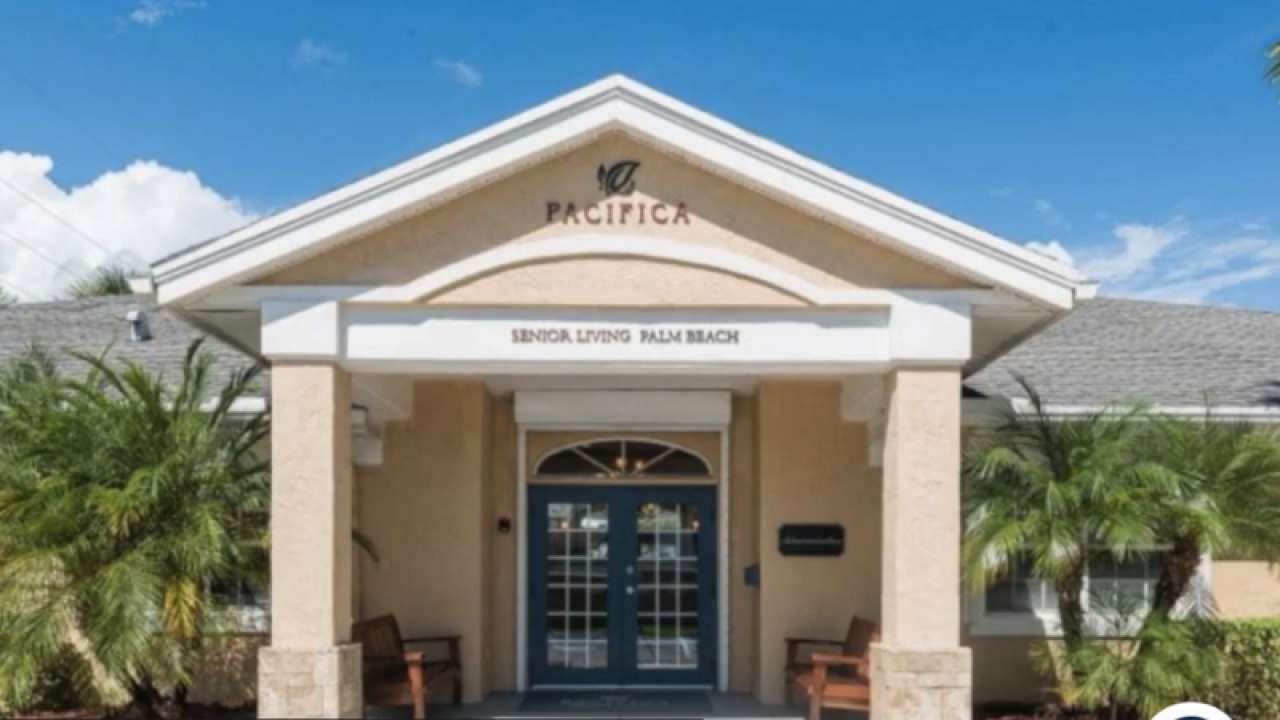 PALM BEACH COUNTY, Fla. — Before Susan Marks developed Parkinson's, her daughter Melanie Ginsburg says, "she was very active. She was a dancer, she was a school teacher."

"We thought that it was a good place."

"Unbeknownst to me, after many weeks of her not eating meals, I found out they had no alternative meal for her. On average, she was not eating probably four times a week" says Melanie Ginsberg.

"She was assaulted by another resident. He would come in and eat my mother's snacks and drink her drinks. At some point, he became a little more assertive and tried to get into her bed. He chased me down the hallway, he grabbed my behind. He attempted to grab my daughter," says Melanie.

Melanie says the man obviously was in need of help, and wasn't being properly supervised.

Dawn Rose is Susan's private nurse hired by the family to care for her while living at the assisted living facility. She's hiding her face for fear of retaliation, but she says having worked in the field for years, she's never seen anything like this.

That's when the family says they called the Agency for Health Care Administration, who handles licensing.

We found AHCA came to inspect Pacifica in May and June based on the Marks' allegations and allegations from other resident families.

AHCA also found insufficient staffing at the facility and a failure to maintain proper records regarding illnesses.

We spoke to Pacifica's administrator over the phone, but she declined to comment. AHCA says they gave the facility the chance to fix "all deficiencies" before being fined.
But after AHCA came in, the Marks' family says the problems only got worse.

"Mainly her medication was mismanaged,” said Melanie. “She went days without medication that helped her anxiety, and hallucinations. She hallucinated, she lost sleep, it was detrimental.”

Susan Marks’ nurse said they were able to obtain her medical administration record. “What we discovered was that for weeks at a time she didn't get her medication,” said Dawn Rose. “She got incorrect medication.".

In September -- the Agency for Health Care Administration came back to conduct an unannounced inspection and found Pacifica was "failing to ensure all residents received medications" - as well as other violations.

Melanie says she wants the state to do more.

The Agency for Health Care Administration has not told us whether it plans to fine Pacifica for not fixing previous deficiencies.

We asked Pacifica's administrator several times over the phone, to answer questions regarding the Marks' claims, and the Agency for Health Care Administration's inspections.
She said "no comment" several times.

The family says they called the Department of Children and Families but the agency says it has no record of any inspections or reports.