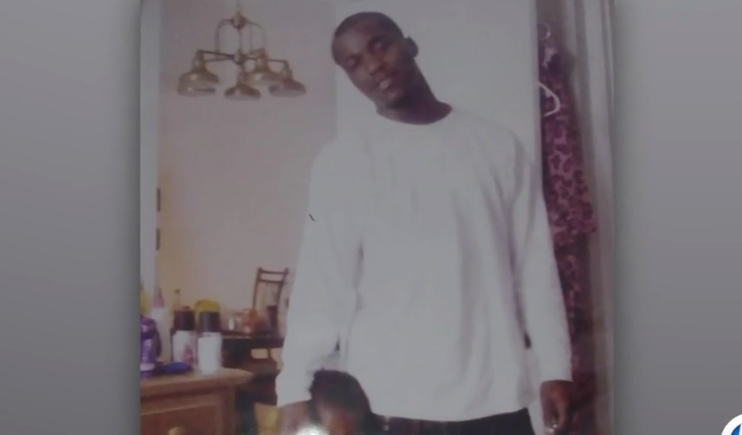 A mother desperately searching for her son, 5 years after he disappeared. 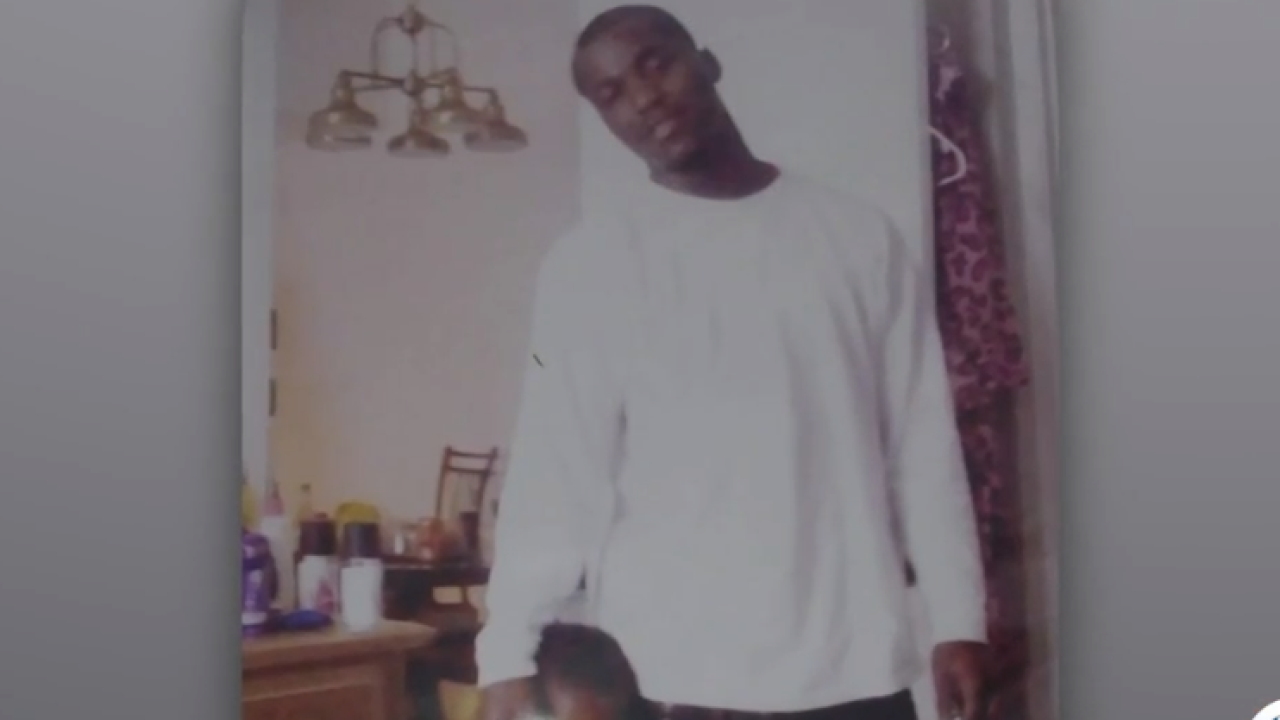 WEST PALM BEACH, Fla. — West Palm Beach Police say approximately 14 to 30 people are reported missing each and every month. One mother is now speaking out after almost five years of searching after police say they’ve “exhausted” all leads.

Terry Wright, mother of Terrance Darvin Wright has a community building as she searches her missing son - not satisfied with current statistics. On September 22, 2014 police say 25-year-old Terrance left his Flagler Drive apartment at 7 a.m. to look for employment but never returned home.

Terrance served a year-and-half in prison for a drug charge. He had been out for a month when he disappeared. His mother says he wanted a new life.

“He’s family oriented and he would talk to the people he loved every day,” said Terry. “He had three boys - he wanted 10 - and he would never just leave his kids.”

Late last West Palm Beach reported their Missing Persons Unit had “exhausted just about all leads in locating” Terrance. The news wasn’t taken well by some members of the city.

Authorities say they still can’t say there was foul play in the disappearance of Terrance. A full-time officer is still working the missing person case and they urge the community to offer leads. Sentiments echoed by a mother who refuses to give up home finder her son.

If you have any information on the location or whereabouts of Terrance Darwin Wright you’re asked to call the West Palm Beach Police Department’s Missing Persons Unit at 561-822-1900 or 561-822-1700.