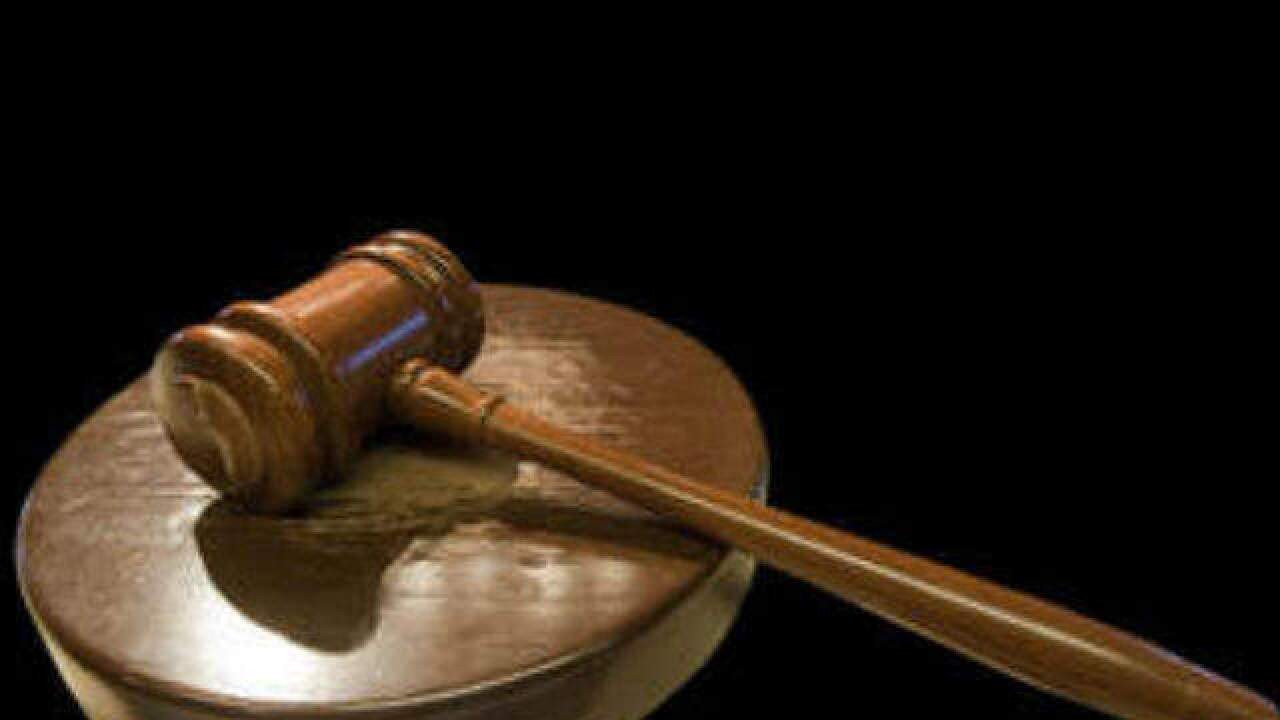 Copyright 2013 The Associated Press. All rights reserved. This material may not be published, broadcast, rewritten or redistributed.

WEST PALM BEACH, Florida (AP) — A former Venezuelan official was sentenced Tuesday by a U.S. judge to a decade in federal prison for taking part in a $1 billion bribery scheme.

Alejandro Andrade accepted a plea deal and was sentenced by U.S. District Judge Robin Rosenberg in Florida. He posted $1 million in bail and is expected to surrender in February and go to a federal penitentiary.

"I assume full responsibility for my conduct," said Andrade, calmly reading from a prepared statement.

Andrade said he felt "enormous pain and remorse" and apologized to all those affected "in any possible way."

The sentencing comes as Venezuela spirals into a deepening crisis that's left millions hungry and led to a staggering inflation rate.

U.S. authorities are pushing a public corruption probe targeting the so-called Venezuelan "boliburgues," or elites, who amassed huge fortunes during late President Hugo Chavez's Bolivarian revolution and live in luxury even as the situation in the country devolves.

Rigid currency controls in place in Venezuela for over a decade have been a major driver of graft, allowing a privileged few to purchase hard currency from the government at the official exchange rate and resell on the black market for huge profits.

Andrade served as Venezuela's national treasurer between 2007 and 2011. After leaving office, he moved to the exclusive South Florida enclave of Wellington, which is known for its lavish horse ranches.

Andrade told authorities that he took millions in bribes from Raul Gorrin, the owner of Venezuelan TV network Globovision, who remains on the run after being indicted by U.S. authorities.

In his plea deal, Andrade promised to cooperate fully in the ongoing probe and denied maintaining any ties with the Venezuelan government, which is seeking his extradition.

"We expect that the United State of America will hand him over to Venezuela," said Venezuela's chief prosecutor Tarek William Saab in a recent appearance on state TV.

Andrade turned in all his property to U.S. authorities, including houses, cars and horses.

Although he was able to post the $1 million bail, his lawyers claim that he has been left with nothing.